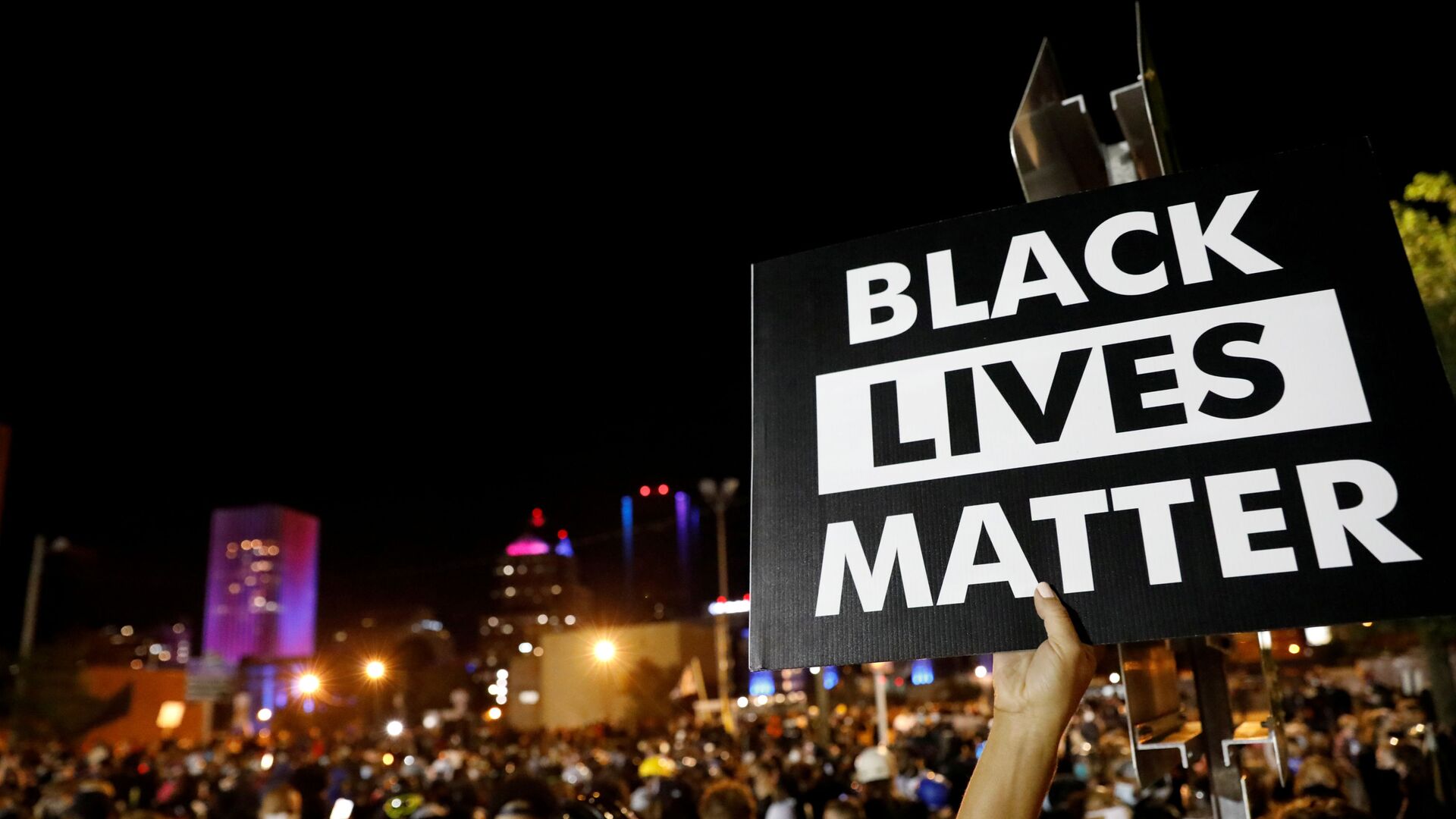 Andrei Dergalin
All materialsWrite to the author
In his speech, Turner argued that BLM "had little concern for rebuilding Black families."

Rashad Turner, founder of the St. Paul, Minnesota chapter of Black Lives Matter who has since parted ways with the movement, has criticised BLM’s stance on education.

In a video uploaded on YouTube last week, Turner, who now heads the Minnesota Parents Union, said he split from the movement after learning the “ugly truth."

"I believed the organisation stood for exactly what the name implies – Black lives do matter. However, after a year on the inside, I learned they had little concern for rebuilding Black families," he said.

Turner further claimed that BLM showed it "cared even less about improving the quality of education for students in Minneapolis" by "publicly denounced charter schools alongside the teachers' union."

"I was an insider in Black Lives Matter and I learned the ugly truth – the moratorium on charter schools does not support rebuilding the Black family. But it does create barriers to a better education for Black children," he said.

According to the Daily Wire, the video was posted by TakeCharge, a "black-led organisation that rejects critical race theory and woke culture."