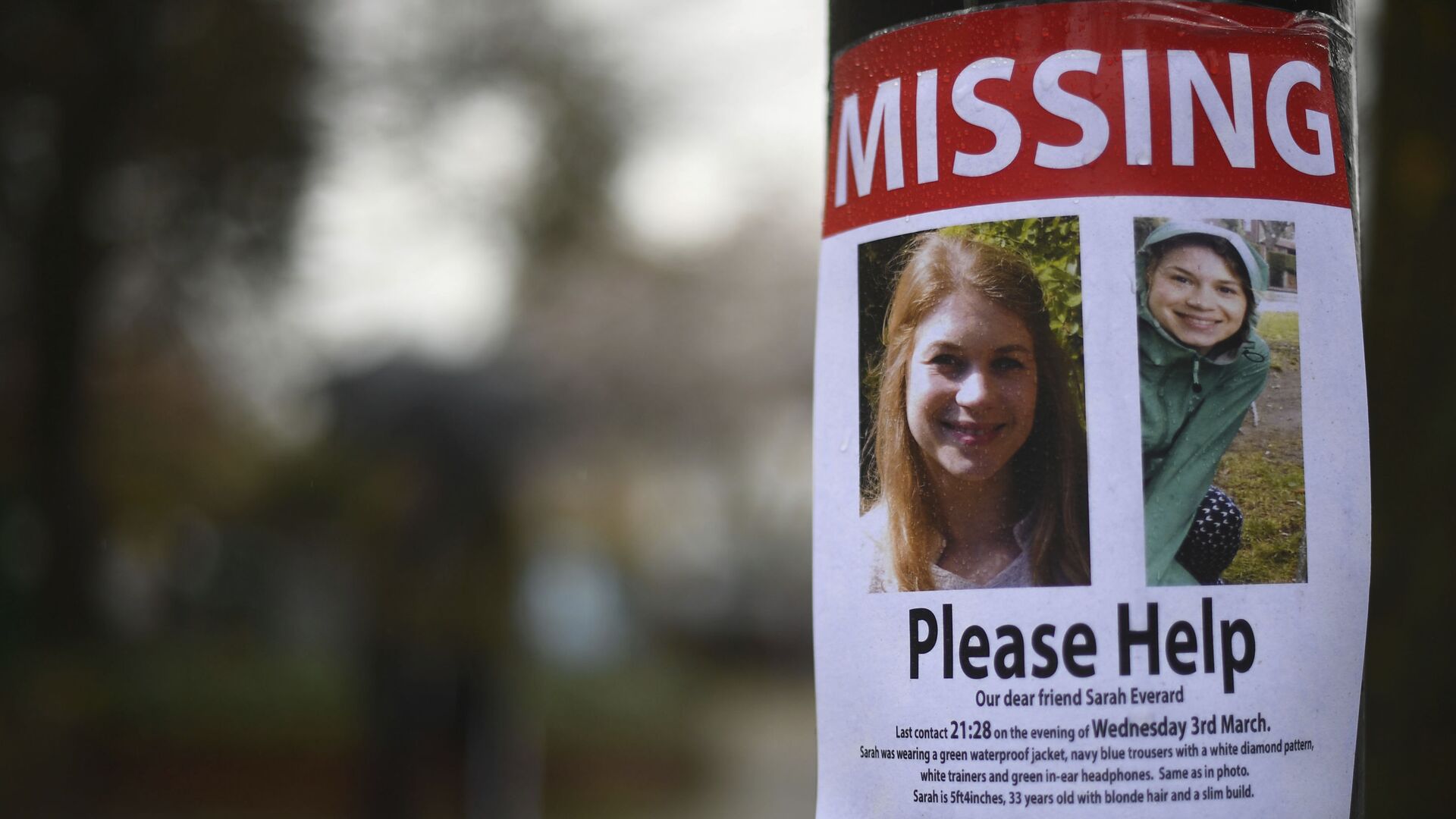 Sarah Everard, a 33-year-old marketing executive working in London, went missing in March as she walked home from a friend's house. Her body was discovered days later in a wooded area in Kent.

The Metropolitan Police has confirmed that a post-mortem examination has given Sarah Everard’s cause of death as “compression of the neck.”

Everard went missing on 3 March, vanishing as she walked through Clapham Common, a large triangular park in the London borough of Wandsworth.

After investigators searched through various security footage, they determined the last known sighting of Everard was of her walking towards Tulse Hill, some 30 minutes after leaving her friend's Battersea home.

Met Police confirm Sarah Everard, who went missing as she was making her way home in Clapham in March, was choked to death. Serving Met Police officer Wayne Couzens is due to stand trial for her murder on Oct 25

​In a police press release issued on Tuesday, 1 June, they said: “A post-mortem examination on Sarah Everard held at the William Harvey Hospital in Ashford has given cause of death as compression of the neck. Sarah’s family have been informed and are being supported by specialist officers.”

Compression of the neck usually means either manual strangulation or with the use of a ligature. 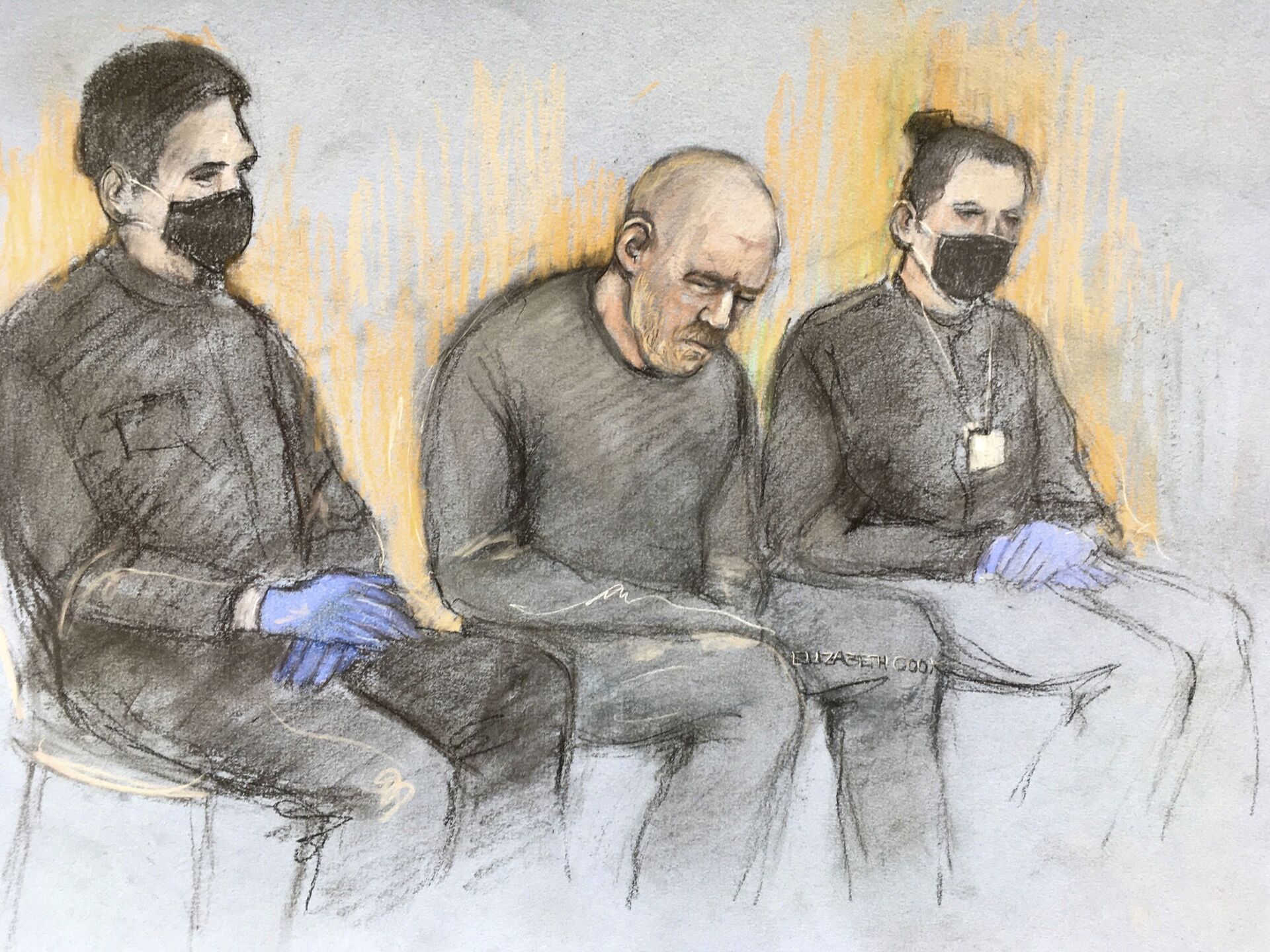 PC Wayne Couzens, a serving Metropolitan Police officer, has been charged with the kidnapping and murder of Miss Everard and awaits trial in October.

PC Couzens, 48, lives in Deal, Kent, and was an officer in the diplomatic protection unit.

There were calls for the resignation of the Commissioner of the Metropolitan Police, Cressida Dick, after her officers were accused of brutality when they moved in to break up a vigil for Miss Everard on Clapham Common on the grounds that it was breaching coronavirus protocols.