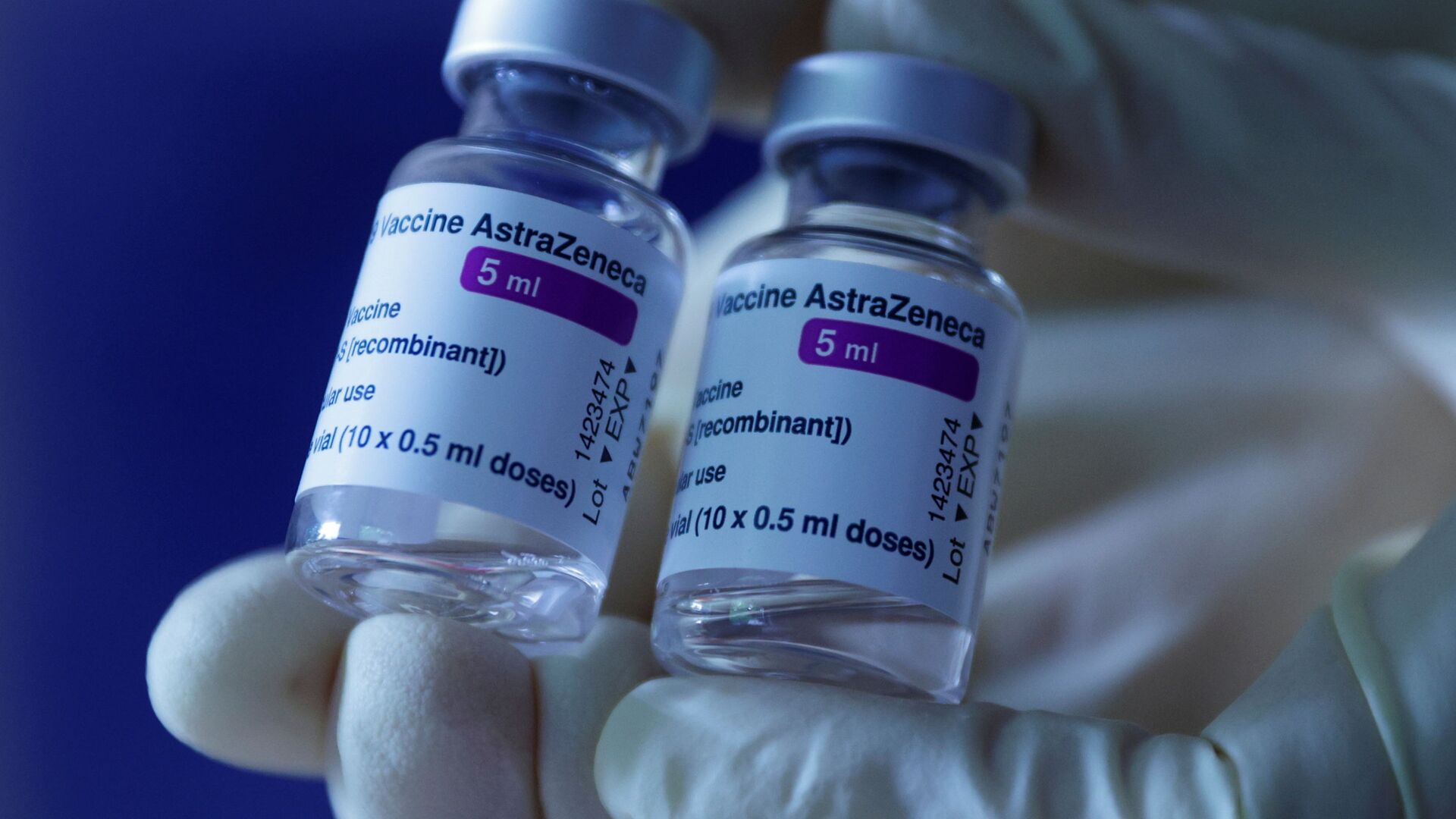 Igor Kuznetsov
All materials
With AstraZeneca ditched from the vaccine rollout, the Norwegian Nurses' Association has indicated a fear of side effects and an unease, despite the fact that no formal risks associated with cross-vaccination have been uncovered so far.

Numerous health professionals in Norway who have received the AstraZeneca vaccine as the first shot are now reluctant want to take the second dose.

With the AstraZeneca vaccine removed from the vaccination programme due to potentially lethal side effects in the form of a rare blood clotting condition amid people with low platelet counts, the second shot has to be Pfizer or Moderna.

The reason for the hesitancy is that they are worried about the side effects associated with mixing doses from different manufacturers, the newspaper Verdens Gang wrote after contacting many municipalities, which confirmed the reluctance among health personnel.

There has been unease over cross-vaccination, since not much is known about it. "Nurses have been asking questions about combining vaccines,” the leader of the Norwegian Nurses' Association, Lill Sverresdatter Larsen, said. “Vaccination should be voluntary, but as health workers we have a special responsibility to ensure that we don't infect patients,” she added.

Up to 90 percent of the roughly 135,000 who received the first dose of AstraZeneca in Norway during the early stages of the vaccine rollout, before its use was stopped in the country, were healthcare professionals.

According to the Norwegian Institute of Public Health (FHI), there is currently no national overview of how many health workers do not want to take the second dose. However, in Sandnes municipality alone, up to 40 health workers (or 15 percent of the total staff) have refused dose two.

An earlier survey conducted by the Nursing Journal in April indicated that nearly one in ten nurses who have been vaccinated with the first dose of AstraZeneca don't want to take the second dose, regardless of the manufacturer. According to the Nursing Journal, nurses compared themselves to “guinea pigs” and “test dummies”.

“We know that some have been sceptical about getting dose two with a different vaccine, but for many we have the impression that the scepticism is rooted in the desire for more information,” FHI chief physician Sara Viksmoen Watle told Verdens Gang. “We have a great understanding of the need for good information about the vaccines in order to make an informed choice,” she added, emphasising that the second shot is important to ensure “an even better and longer-lasting protection for everyone”.

Steinar Madsen, director of the Norwegian Medicines Agency, emphasised the importance of having health personnel “well-protected”.

So far, no formal risks of combining vaccines against COVID-19 have been mapped. According to a study published in The Lancet earlier in May, no new or previously unknown side effects have been identified in those receiving the vaccine with a combination of AstraZeneca and Pfizer. Based on experience with other vaccines, it is fine to combine different types of vaccines for the same disease. Several studies about mRNA vaccines (such as Pfizer and Moderna) as dose two are currently underway.