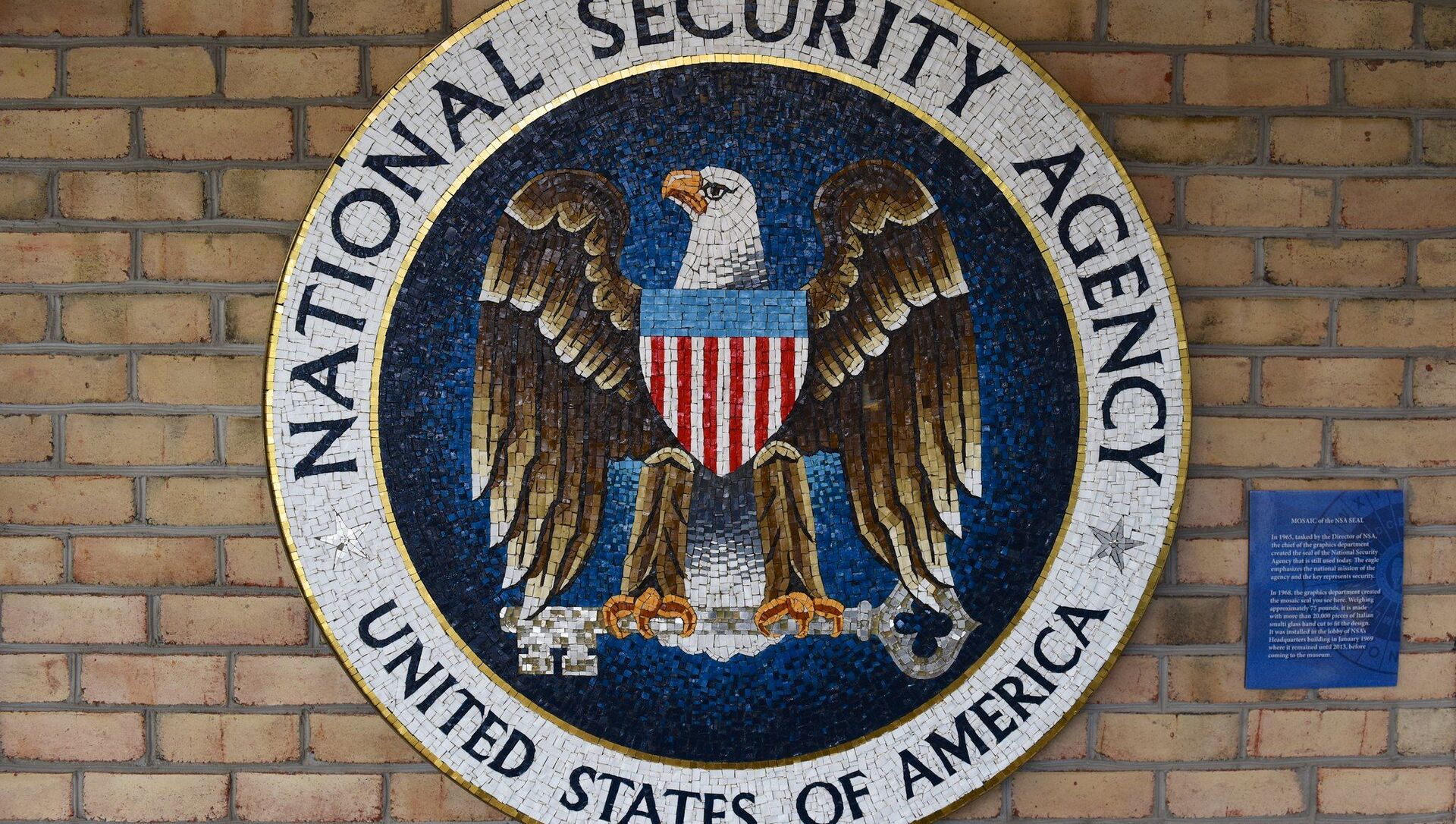 Germany's cabinet is not ready to confirm whether it will continue to cooperate with Danish intelligence agencies over recent reports about espionage against European politicians.

Germany's federal government "has taken note of the report and is in contact with all relevant national and international bodies for clarification", spokesman Steffen Seibert said during a Monday news conference, as quoted by Reuters.

"As a matter of principle, and you already know this, I would ask you to understand that the federal government does not openly comment on matters concerning intelligence activities," Seibert added.

"The position of the Danish government is clear — systematic attacks on our close allies are unacceptable. This is an established principle followed by the Danish authorities," the minister added. 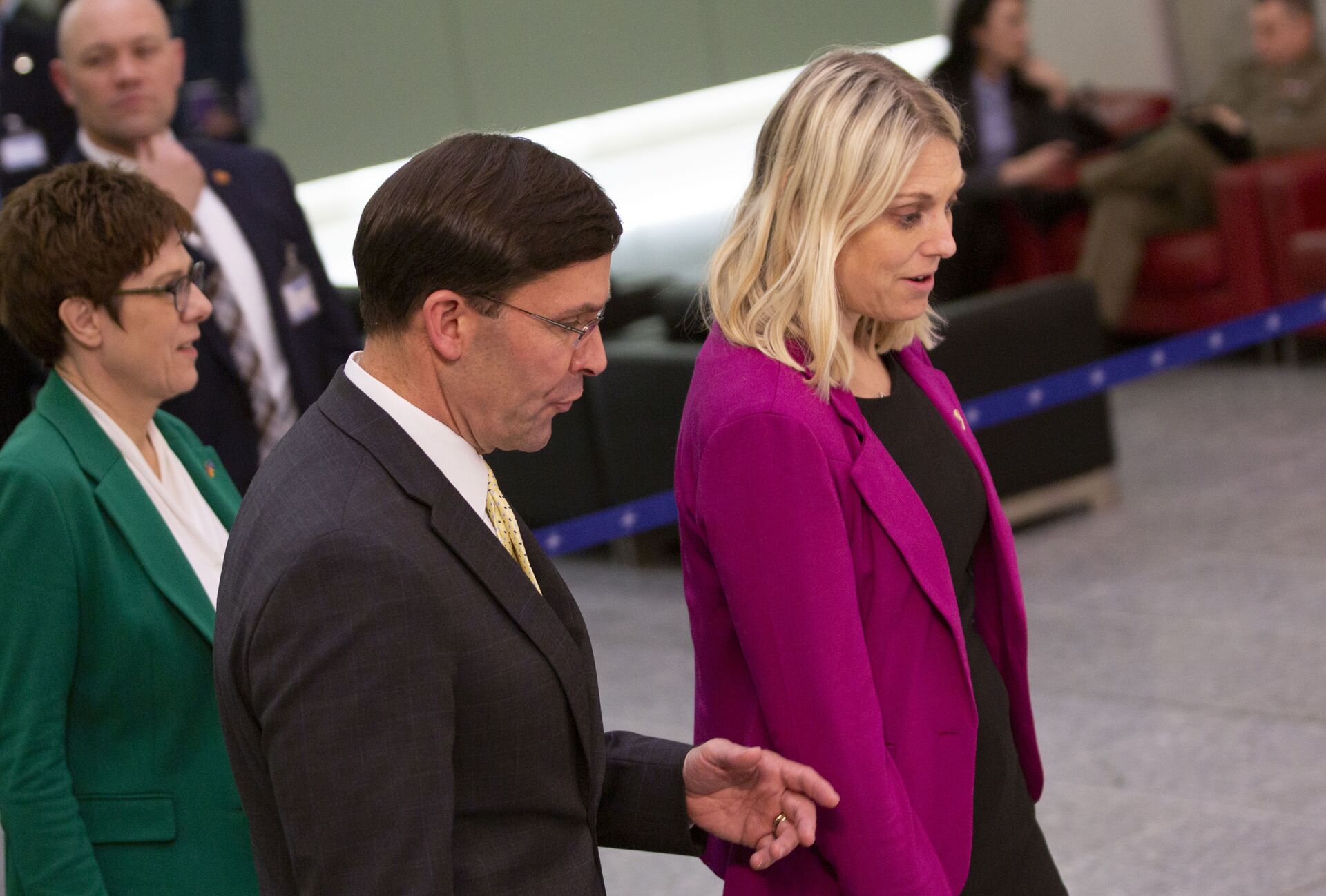 Back in 2013, US whistleblower Edward Snowden leaked to the media details around the US intelligence's massive surveillance campaign which targeted EU senior politicians, including Angela Merkel. The espionage campaign, which has allegedly been carried out by tapping through the chancellor's phone, was going on for years, the media said at that time. The White House did not deny the efforts outright when the allegations were first made. However, the German probe into the matter has not resulted in any legal action.

The new reports have shared more details into the alleged espionage efforts, by claiming that the campaign, codenamed "Operation Dunhammer", had allowed the NSA to get information from the politicians' phones (including their text messages and calls), by using their numbers as "search parameters". DR reported that the conclusions have followed interviews with nine sources who said they had access to classified info from Denmark's Defence Intelligence Service.

After the new details surrounding espionage claims were published by the media on Sunday, Snowden went on to accuse former US Vice President Joe Biden of being "deeply involved in this scandal the first time around". 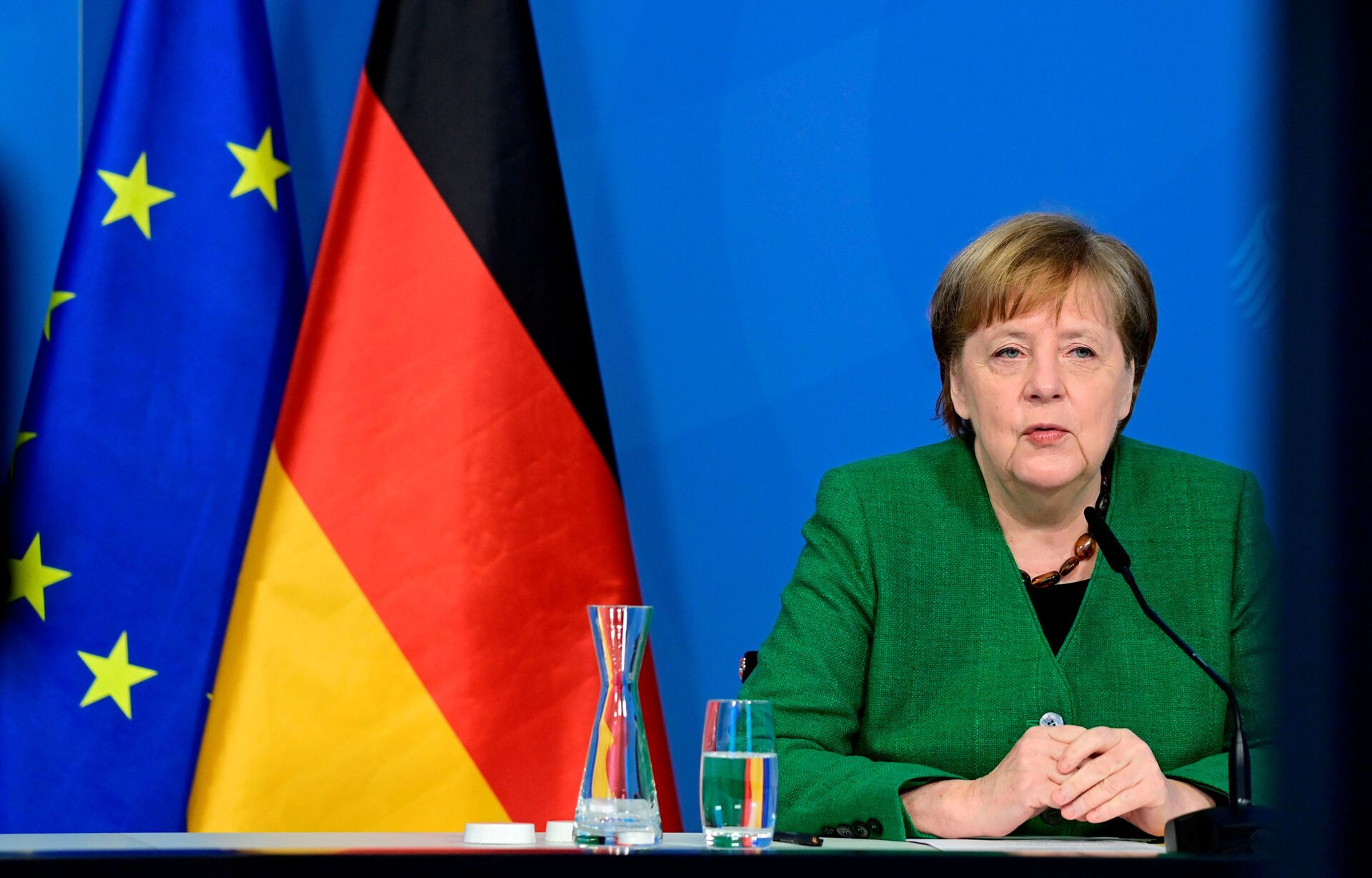 Reactions From Europe to 'Spy' Reports

"And then we have to see how the answer sounds from the political side in Denmark,” Hultqvist told national broadcaster SVT.

The Swedish Ministry of Defence has officially contacted France and Germany, where top politicians and officials are also said to have been targeted by the NSA's alleged spy efforts, as well as the United States for clarification.

Jens Holm, a member of the Swedish Parliament from the Left Party, asked for the names of the politicians who were allegedly spied on by the NSA to be disclosed:

“We need to know who exactly was monitored, when and how. This is extremely outrageous,” Holms said, adding that the situation elicits memories of the Cold War.

Peer Steinbruck, Germany's former Minister of Finance, and one of the alleged targets of the US espionage efforts called the situation scandalous.