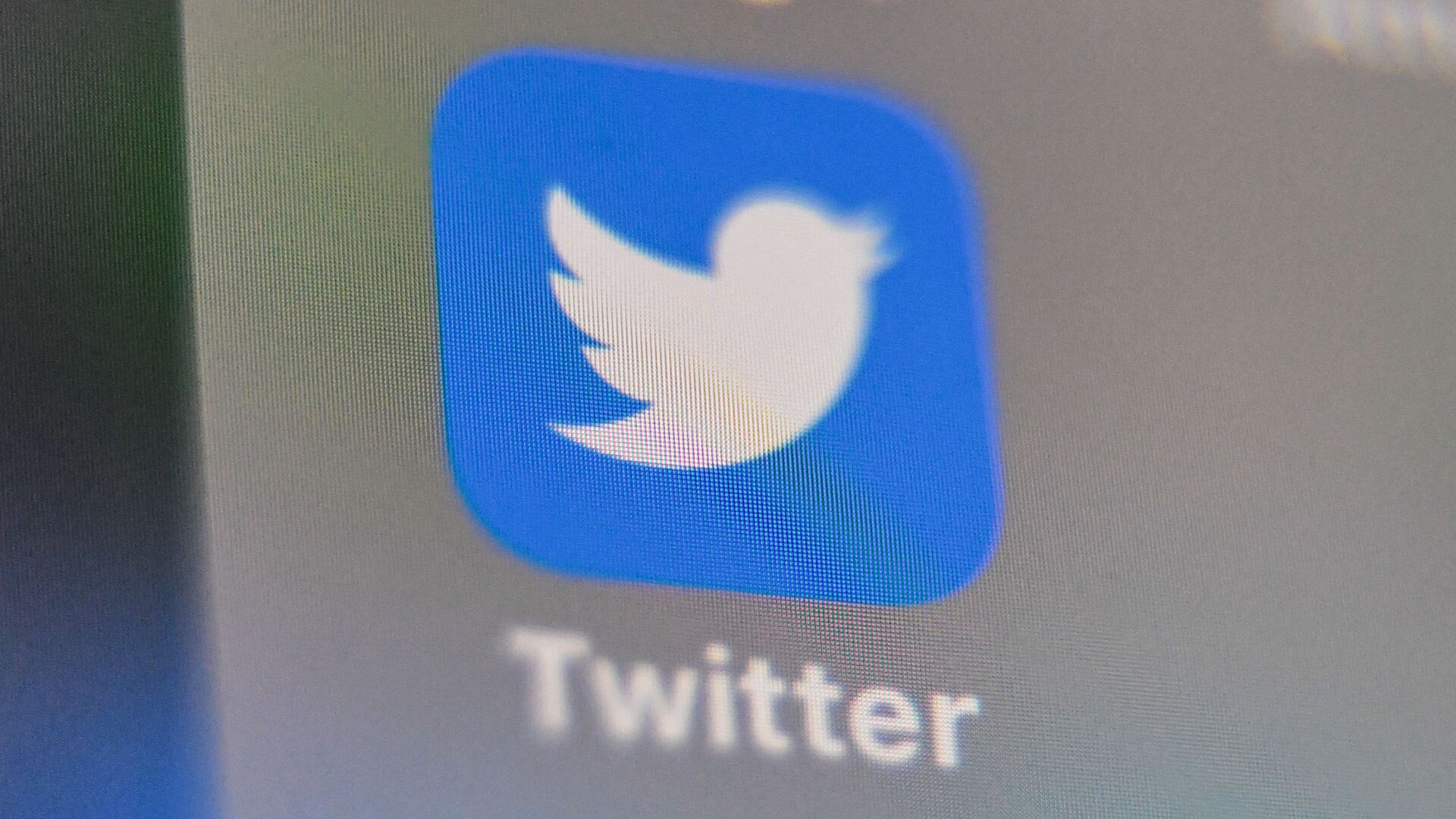 Advitya Bahl
All materialsWrite to the author
On 18 May, Sambit Patra, spokesman of India's ruling Bharatiya Janata Party (BJP) tweeted screenshots of a document allegedly circulated by BJP rival, the Congress party. In the tweet, Patra said it was a ‘Congress Toolkit’ to malign the government led by Prime Minister Narendra Modi during the COVID-19 pandemic.

Delhi Police visited Twitter India's Delhi and Gurugram offices on Monday in connection with a "Congress Toolkit" probe, officials said. It came just days after Twitter describe a tweet sent by the spokesman of the federally ruling BJP as "manipulative media".

According to the Bharatiya Janata Party (BJP), the "toolkit" is a document created by the country's main opposition party, Congress, to destroy Prime Minister Narendra Modi and his government's public image.

Speaking to Sputnik on Monday evening, a senior officer in Delhi Police - who requested anonymity - said that two teams were sent to the Twitter India offices in Delhi's Lado Sarai and Haryana state's Gurugram city.

"We went to Twitter's offices to serve a notice to Twitter, as a part of a routine process. This was necessary as we wanted to ascertain who the right person is to be served with a notice, as replies from the managing director of Twitter India have been very ambiguous," the police official said.

Earlier, the Delhi Police had sent a notice to Twitter in connection with an inquiry into a complaint regarding the alleged "Congress toolkit" and sought clarification because the microblogging website had described a tweet regarding the "toolkit"  from BJP leader Sambit Patra as "manipulative media".

According to the public relations officer for Delhi Police, Chinmoy Biswal: "It appears that Twitter has some information that is not known to the police. This information is relevant to the inquiry."

Last week, BJP spokesman Patra tweeted that the screenshots of the document tagged in his post were "Congress' Toolkit" on COVID-19. He said it was intended to help foreign media generate anti-India stories and malign Prime Minister Modi and his government over how the pandemic has been managed.

​Congress claimed that the BJP forged the letterhead of the All India Congress Committee (AICC) Research Department and printed the alleged toolkit on the same document.

The party also sought action against Patra, and other BJP leaders such as Irani, Nadda and several other leaders of their party, under relevant sections of the Indian Penal Code (IPC) and the Information Technology (IT) Act.

Meanwhile, India's federal Ministry of Electronics and Information Technology (MeitY) has also written to Twitter, objecting to the tag "manipulated media". In a letter, the ministry said the move by Twitter appears "prejudged", "prejudiced" and "arbitrary".