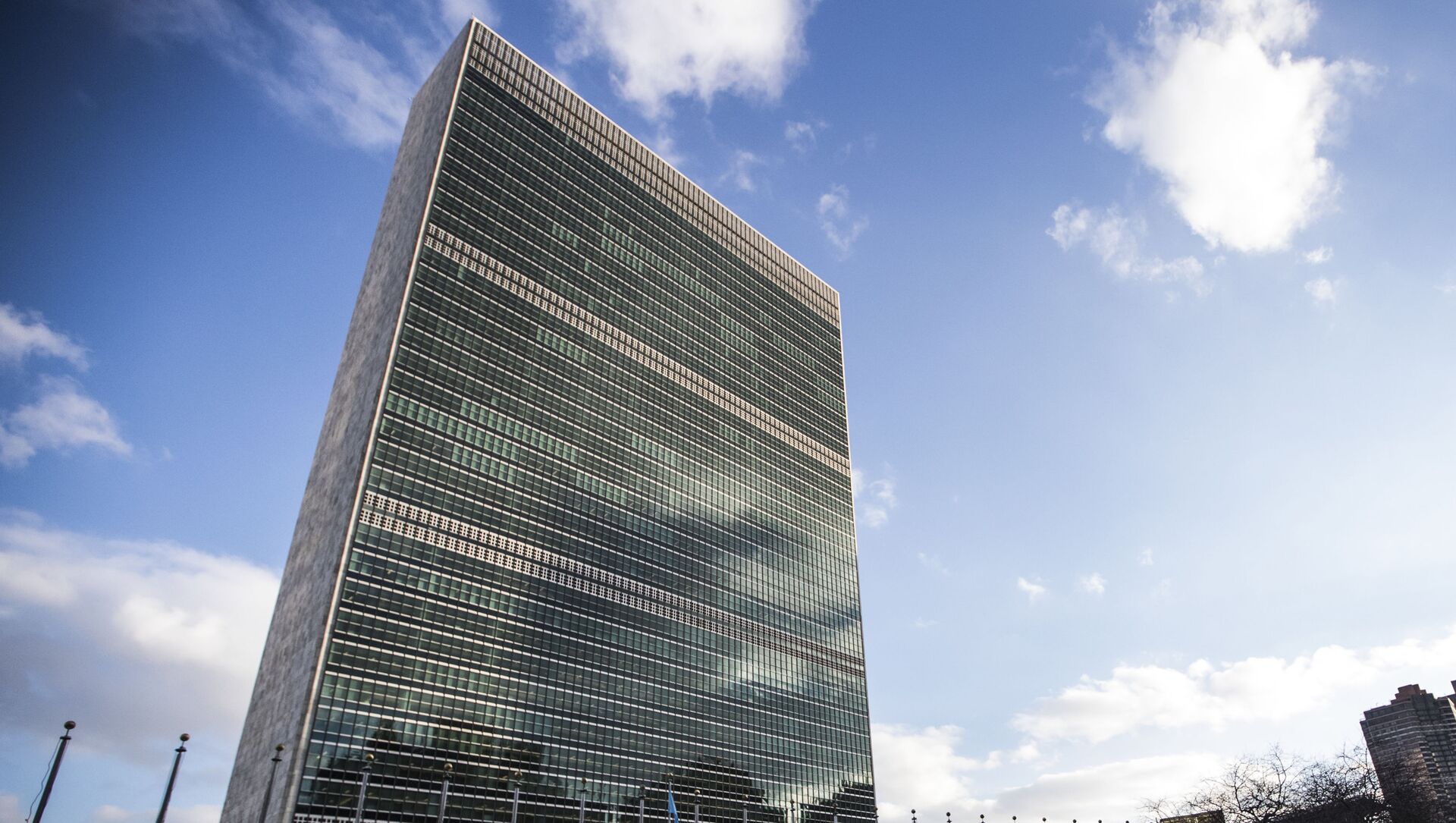 MOSCOW (Sputnik) - The US adds fuel to the fire in the Palestinian-Israeli war instead of taking measures to stop the conflict, Chinese Foreign Ministry Spokesperson Zhao Lijian said on Tuesday after the US blocked the draft UN statement on the conflict for the third time in a week.

After the US blocked UN Security Council statements twice over the last week, a new draft was offered by China, Tunisia and Norway on Sunday. The document called for the de-escalation of the situation, respect for international humanitarian law and protection of civilians. However, the US also blocked the third draft.

"The members of the Security Council considered that the Council should issue a statement to facilitate the Palestinian-Israeli negotiations. However, the United States, instead of taking active measures to stop the clashes, began to add fuel to the fire. The United States in the UN Security Council found itself in unprecedented isolation, the opposite side of human conscience and morality. The international community is deeply disappointed with the actions of the United States in the Palestinian-Israeli conflict," the spokesperson said.

For his part, US Secretary of State Antony Blinken said that the US is not standing in the way of diplomacy, but in fact exercising it "virtually non-stop."