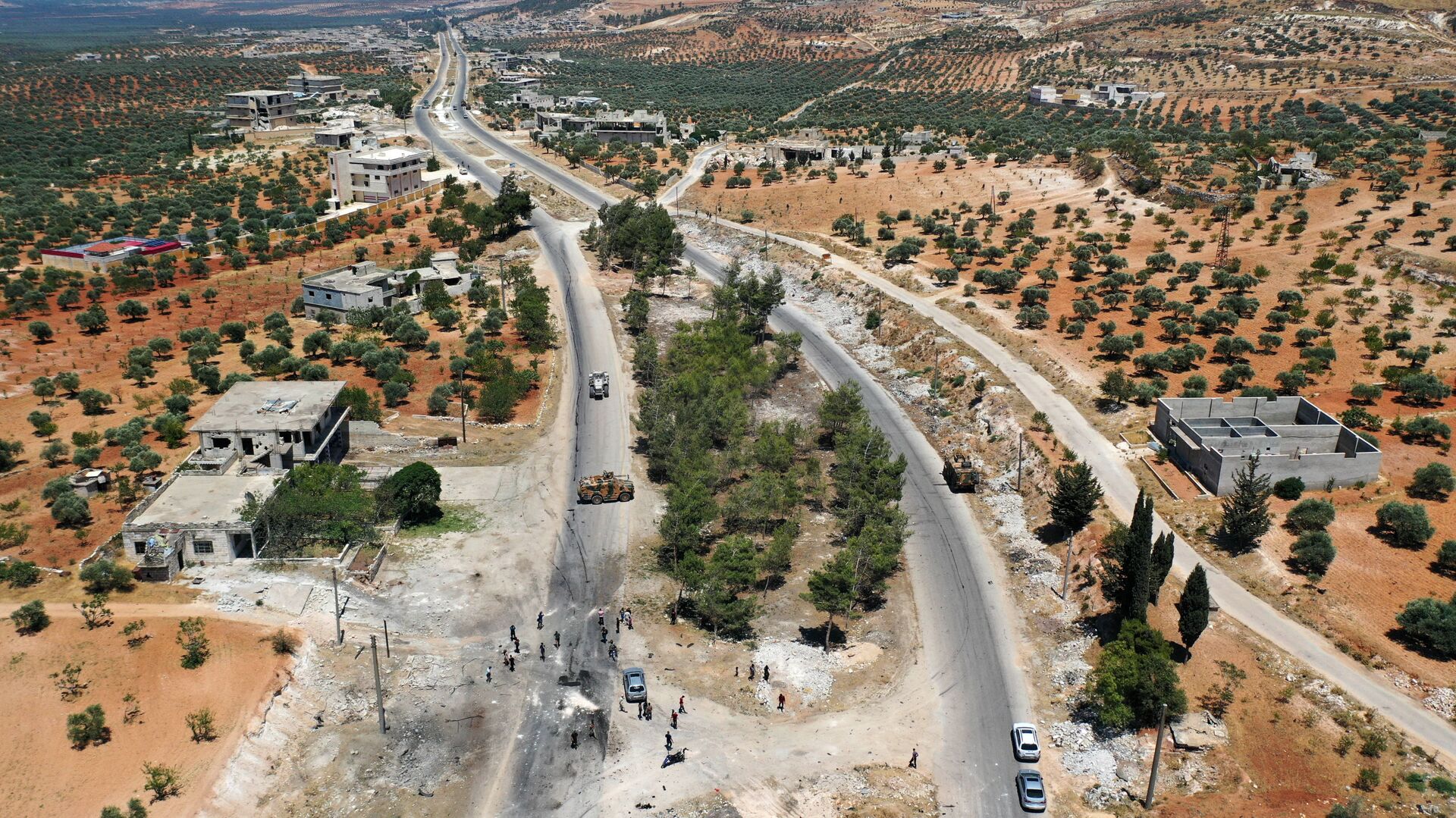 "In southwest of the Idlib deescalation zone, overnight May 16, positions of the [Syrian] government forces were shelled by militants using 120-milimeter mortars and ZU-23 mounts. As a result, three Syrian servicemen were killed and four others were injured," Karpov told reporters.

Moreover, members of the Jabhat al-Nusra terrorist group* carried out 39 attacks in the Idlib de-escalation zone in Syria, Karpov stated.

"Thirty-nine shelling attacks from the positions of the Jabhat al-Nusra terrorist group were registered in the Idlib de-escalation zone in the provinces of Idlib (20 attacks), Latakia (8), Aleppo (5) and Hama (6)," he said.

He said the number of attacks according to the Syrian side's data totaled 36.

Karpov also said that the Russian military police units had continued patrols along the fixed routes in Aleppo province.

According to him, over the past 24 hours, no shellings from the illegal armed formations under Turkish control have been registered.