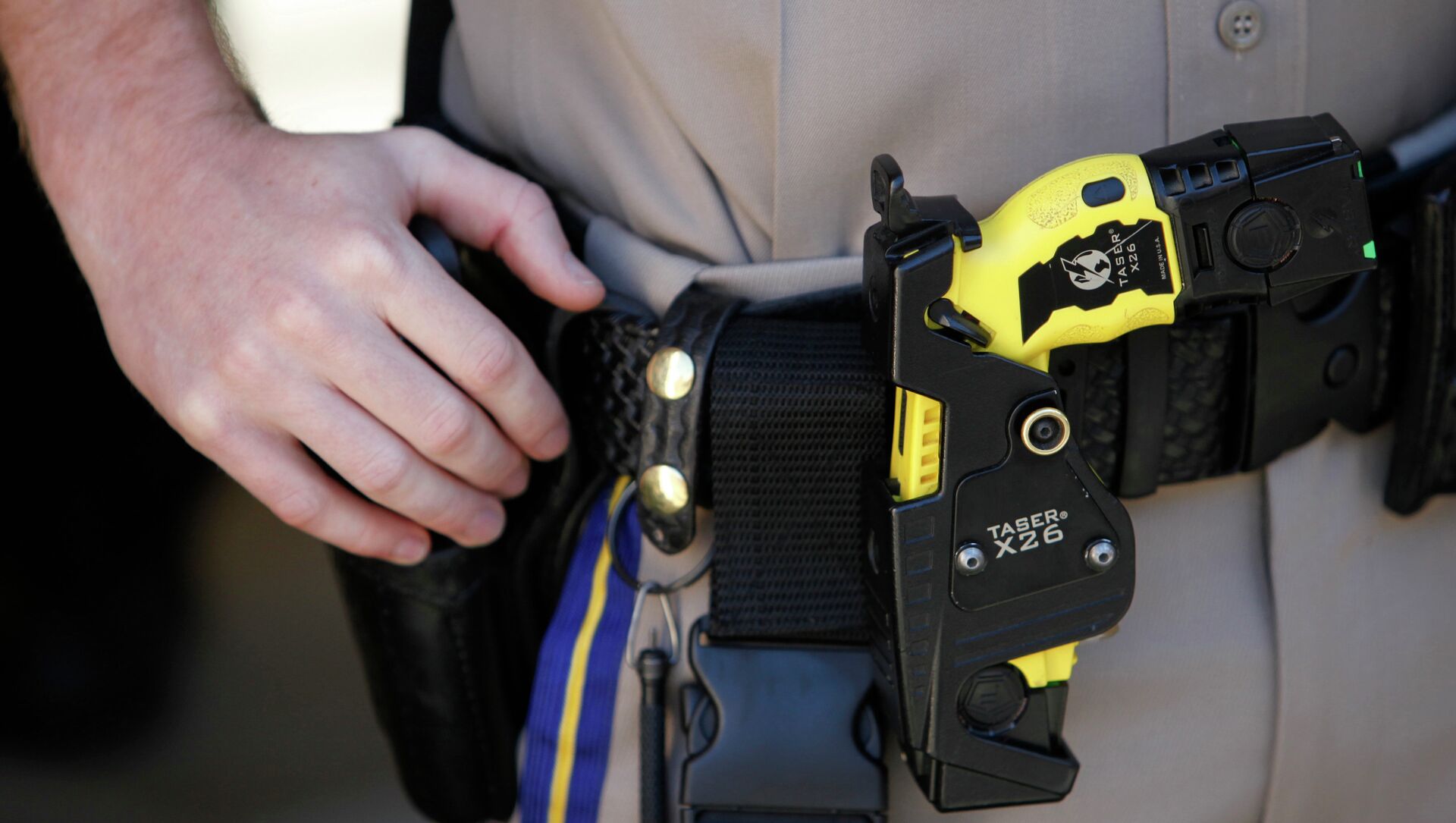 Alexandra Kashirina
All materialsWrite to the author
Last week, Alabama State Trooper Christopher Bauer was arrested on charges of sexually abusing an underage girl. He is currently being held in the Montgomery County Detention Facility under a $105,000 bail.

Christopher Bauer, 40, was dismissed from the FBI in 2018 amid allegations that he raped a female colleague, but was hired again by the state in an oversight, the Associated Press has reported.

According to the media agency, the former trooper was suspended in 2018 after one of his co-workers accused him of raping her at knifepoint. She claimed that the lawman assaulted her so “frequently her hair began to fall out.”

“It was a year of torture,” the woman told the AP. “He quite literally would keep me awake for days. I couldn’t eat. I couldn’t sleep, and in six months I went from 150 pounds to 92 pounds. I was physically dying from what he was doing to me.”

After legal charges were brought against Bauer, he was separated from the service and ordered to surrender his “firearms, weapons, swords and knives,” while the woman who accused him had a restraining order placed against him.

In 2019, Bauer was hired by police in Alabama that did not conduct an appropriate background check, instead using information supplied by Bauer containing no mention about his disciplinary investigation and dismissal for rape, and including a a forged letter said to be from the FBI, saying that he was “eligible for rehire.” The former lawman stated that he continued working for the agency.

Alabama state police said in a statement that they did a “full and thorough” background check on Bauer before hiring him and “no derogatory comments were uncovered by former employers.”

On 28 April, Bauer was arrested on charges including sodomy and sexual abuse of a child under 12. He was forced to quit the police and is now in custody with a $105,000 bail awaiting trial.