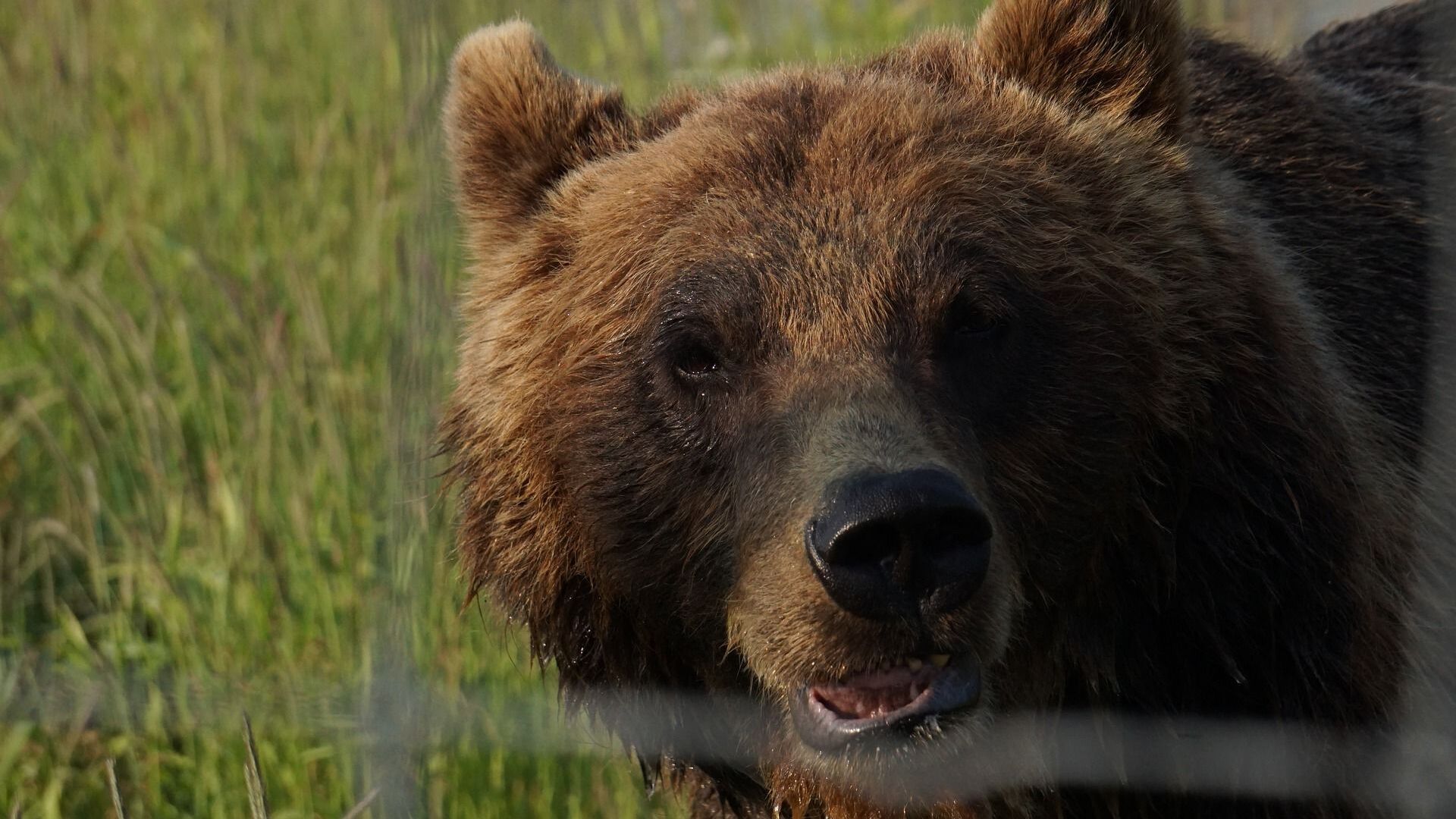 Andrei Dergalin
All materialsWrite to the author
With the brown bear being regarded as a protected species under the EU’s habitat directive, bear hunting in Romania has been banned since 2016.

Authorities in Romania have launched an investigation into the killing of a large brown bear, with animal rights groups blaming Prince Emanuel von und zu Liechtenstein for the alleged illegal shooting of the creature.

The prince is suspected of killing the 17-year old bear – probably the "largest" of its kind sighted in Romania – during a March hunting trip from his home in Austria, according to AFP.

The Romanian National Environment Guard launched a probe into the "death of a bear from a protected species", as the media outlet puts it, on 29 April, after noticing the apparent absence of certain documents.

"We knew that a female bear was supposed to be extracted, but we afterwards found a (dead) male bear," NEG head Octavian Berceanu said.

Tanczos Barna, Romania’s Minister of Environment, Water and Forests, also said that a hunting permit had been issued for the shooting of a female bear in Covasna due to the creature being a nuisance to residents, though he did not specify whom said permit was issued to.

The slain bear was identified as “Arthur” by the Austrian branch of Association Against Animal Factories and by a Romanian group called Agent Green.

"Arthur was 17 years old and was the largest brown bear seen in Romania and probably in the European Union," Gabriel Paun, president of Agent Green, said in a statement.

Both groups condemned the bear’s alleged killing by Prince Emmanuel, whom they branded a "trophy hunter".

"It is clear that the prince didn't come to resolve a problem affecting the villagers, but to kill a bear and take away the biggest trophy to hang on the wall," Paun declared.

Bear hunting in Romania has been fully banned since 2016, as the brown bear is considered a protected species under the European Union’s habitat directive.