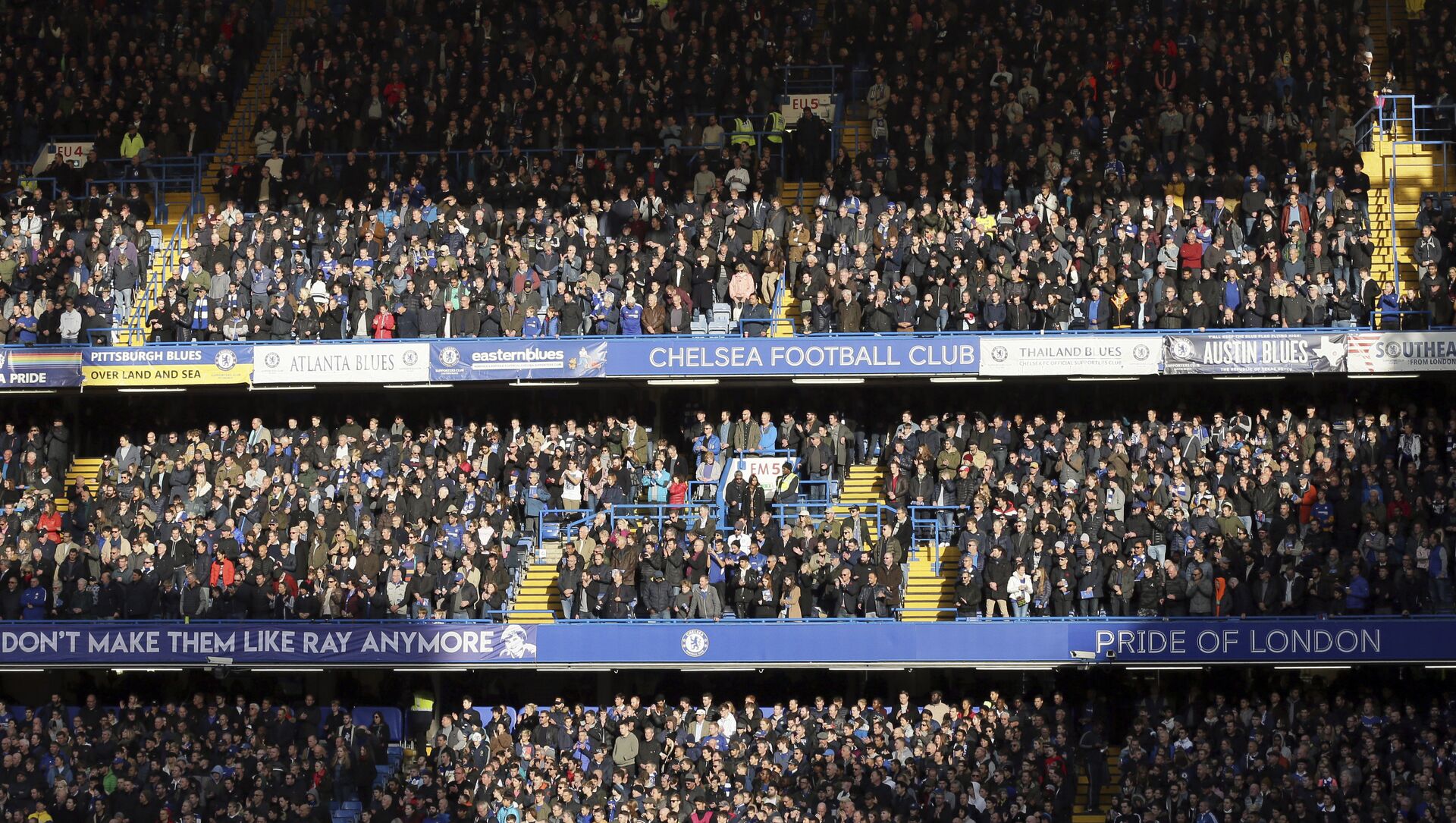 The upcoming clash is the second leg game for the UEFA Champions League semi-final. The first leg match was held in Madrid and ended in a draw on 27 April. The final is set to take place on 29 May in Istanbul.

Sputnik comes live from London, UK, as Chelsea and Real Madrid have arrived at Chelsea's home ground Stamford Bridge stadium ahead of their clash in the UEFA Champions League semi-final.

The game between the two sides last Tuesday in Madrid ended in a 1-1 tie after Christian Pulisic and Karim Benzema scored for Chelsea and Real respectively.

Both clubs have recently been embroiled in controversy after announcing their intention to join a highly controversial European Super League.