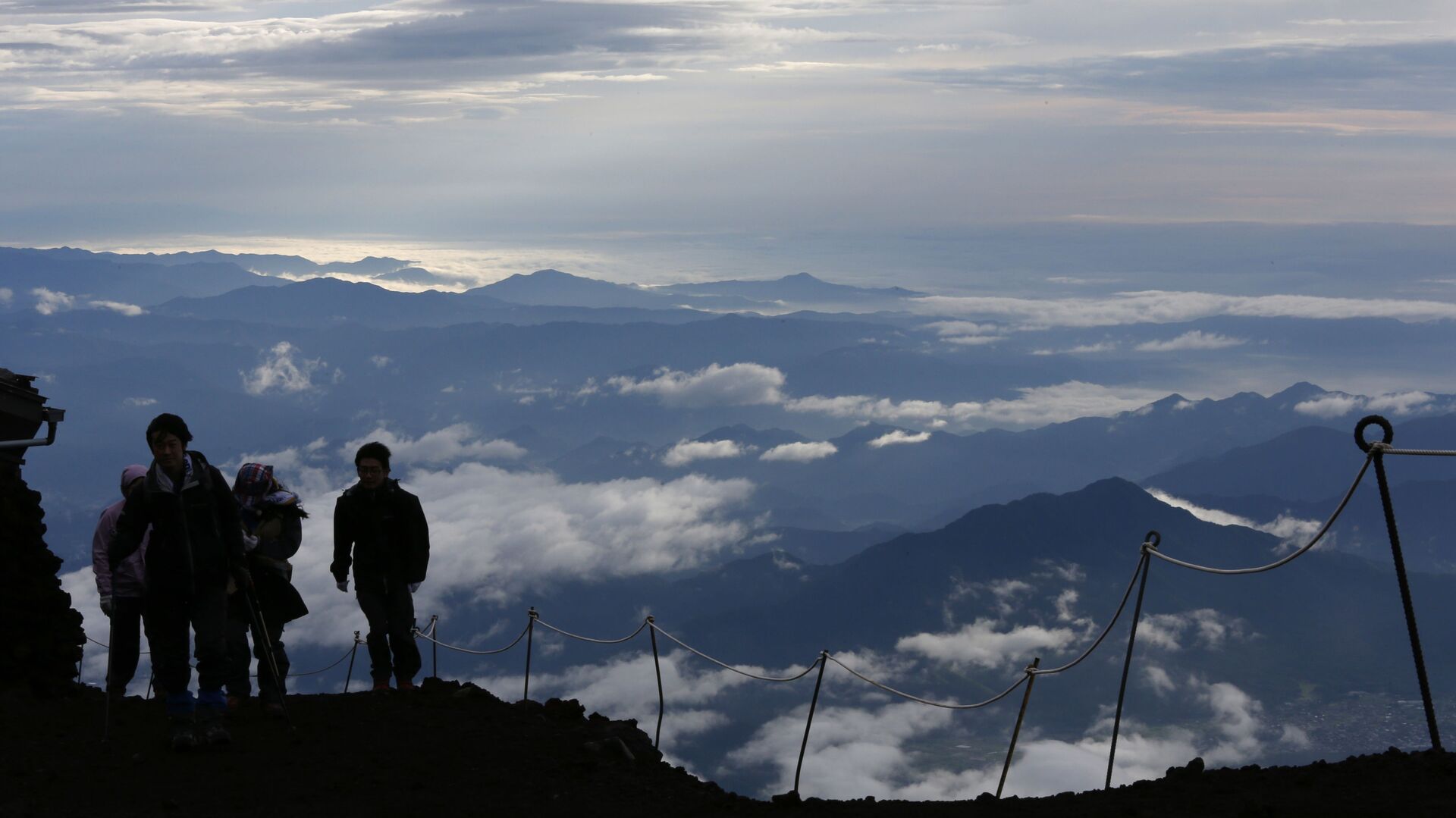 Kirill Kurevlev
Correspondent
All materialsWrite to the author
According to the preliminary data, the focus was located at a depth of approximately 47 kilometers. The epicenter was in the Pacific Ocean near Miyagi Prefecture. The tremors were felt in the north and east of the country, including in Tokyo.

A magnitude 6.8 earthquake struck off the coast of northeastern Japan on Saturday, the United States Geological Survey (USGS) reported.

According to Japan's Meteorological Agency, the overall magnitude of tremors was 6.6, while the focus of the earthquake was located at a depth of 60 kilometers.

So far, no information has been received about possible damage or casualties. A tsunami alert has not been issued by the authorities.

According to the local Japanese media, in parts of Miyagi Prefecture, the quake recorded a 5 on the Japanese seismic intensity scale.

​The Japanese NHK channel reported that an emergency headquarters was established in the office of the Prime Minister of Japan in connection with the earthquake.

According to reports, railroad companies in prefectures affected by the earthquake have temporarily suspended trains for preventive safety checks. The authorities also ordered additional checks at nuclear power plants in the northeastern part of the country.

Japan is located in a seismically active region known as the Ring of Fire, and strong earthquakes occur on a regular basis.

The notorious Fukushima nuclear plant disaster was triggered by a 9.0 magnitude earthquake and tsunami that struck Japan in March 2011. The earthquake killed over 15,000 people.