'Buddy' the Chihuahua Could be Exterminated For 'Full-On Aggression' Attack 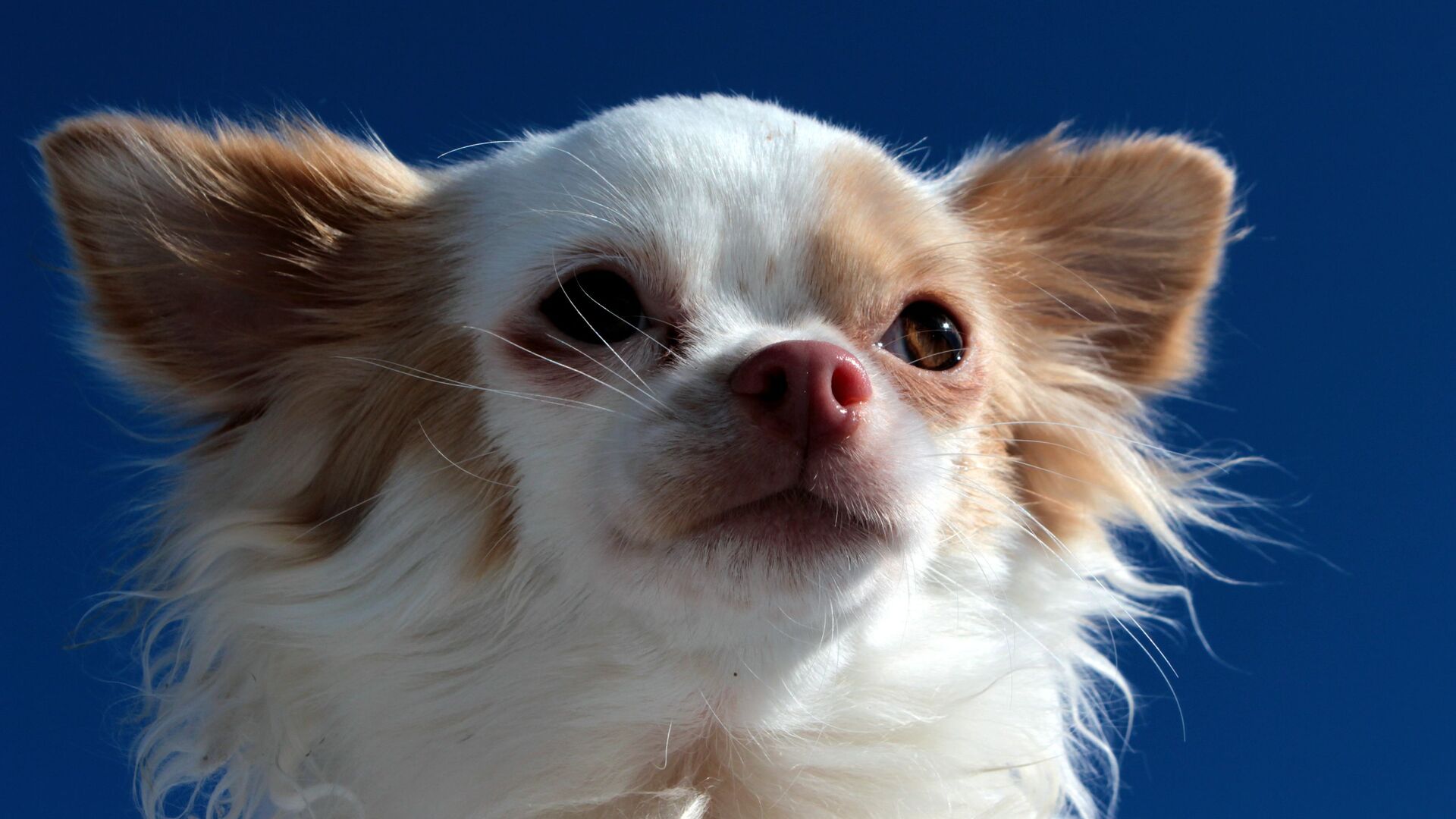 Aleksandra Serebriakova
Moscow-based Sputnik correspondent specializing in foreign affairs.
All materialsWrite to the author
Chihuahuas are the smallest dog breed in the world and adults rarely weigh over 3 kg – they're bark is known to be worse than their bite...but 33-cm-long Buddy is apparently an exception.

A tiny Chihuahua called Buddy could be destroyed for attacking a woman who works for Avon Cosmetics last November. She was reportedly collecting a catalogue from the house where Buddy lives in Crook, UK when he saw red.

“The dog came booming out and kept biting round my legs. The dog was chasing me, nipping my legs and it drew blood,” Louise, 49, said, according to the Sun. “I could not move quickly enough. It was chasing round and round me in circles”.

The woman – who says she has walking difficulties and is registered as disabled – says she was left “absolutely petrified” by the 33-cm-long canine as it became “more and more irate.”

“It took a wad out of my leg which left me bleeding and with a massive bruise. I was shaking,” she claimed. “The way it came at me was full-on aggression. You don’t expect that from such a small dog.”

Bath Time! Brave Cat Helps to Wash the Dog
Louise contacted the police as soon as she escaped. As a result, the dog’s owner Ash Routledge is due before Newton Aycliffe Magistrates’ court in May – charged under the Dangerous Dogs Act.

He could be facing up to five years in prison for his “dangerously out of control dog," according to the Sun, while Buddy may pay for attacking Louise with his life.

Ash, who has three children, had only owned Buddy for a month before the attack. He's adamant his dog won't be exterminated.

“If he doesn’t know you he is an anxious dog so he is wary but once you get to know him he is fine. I didn’t think this would ever get to court — it’s a Chihuahua,” he told the outlet.

“If they fine me I won’t pay it. And if they order him to be destroyed then there’s no way they are getting my dog. I’d rather go to prison than hand my dog over.”