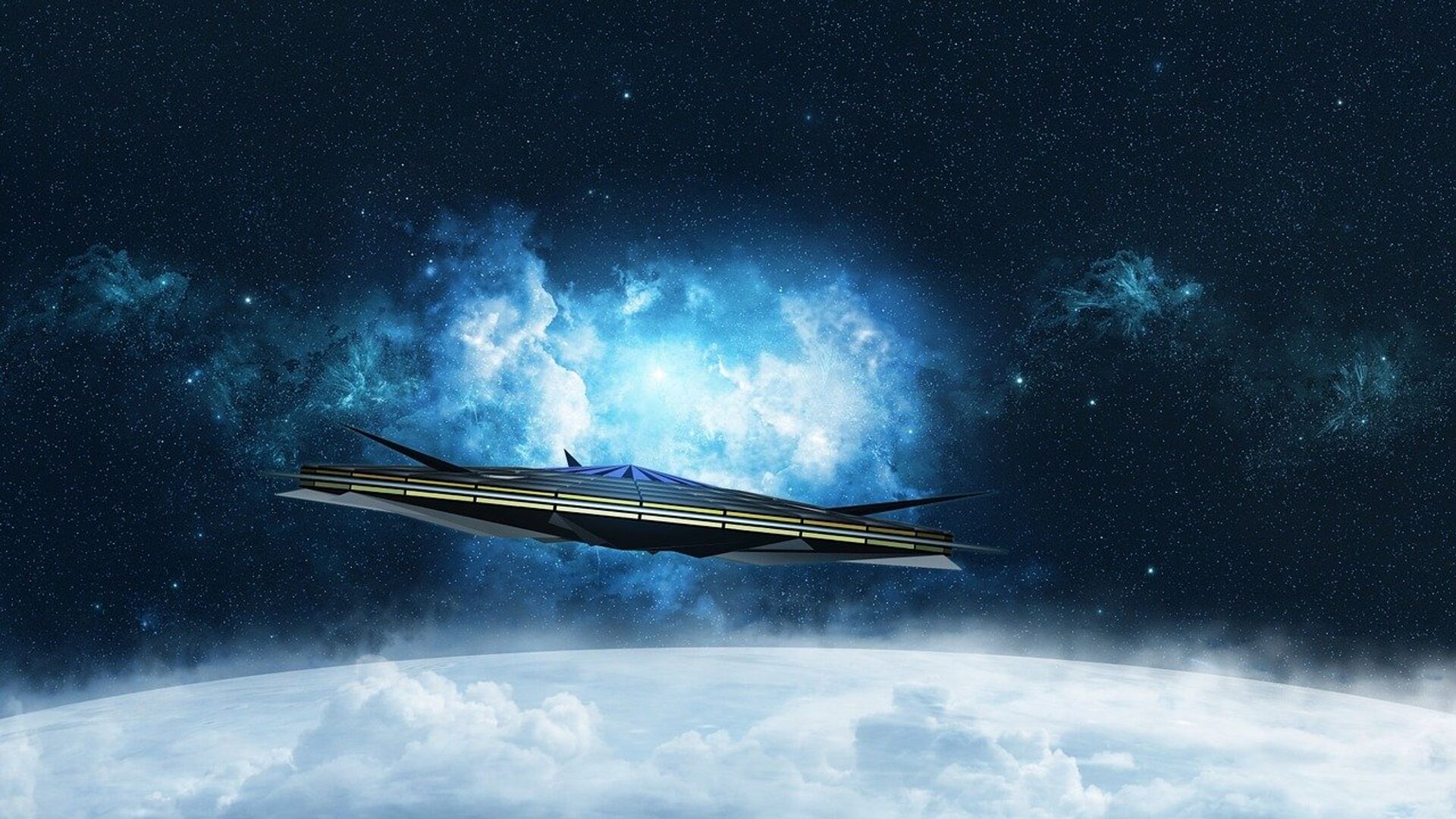 Andrei Dergalin
All materialsWrite to the author
Insisting that the UFOs are real, Elizondo argued that "the question is what are they and what are we going to do about them?"

Luis Elizondo, former head of the Pentagon's Advanced Aerospace Threat Identification Programme, has hinted at a possible "intelligence failure" related to UFO activity – or Unidentified Aerial Phenomena (UAP) – in the skies above America.

He added: "If it turns out we have been leapfrogged technologically by a foreign adversary, then we are dealing with an intelligence failure on the level of 9/11. It took three years to write the 9/11 report – and I am not sure if these things have been in our skies for decades that 180 days is enough time to provide the level of information Congress is asking for and deserves."

He noted that there's also a possibility that some UFOs are not “foreign technology” but rather “something or someone else."

"They are real, the question is what are they and what are we going to do about them," he said.

Elizondo also stressed that he's an investigator rather than a "UFO guy," and that his job is merely to "collect the data and speak the truth."