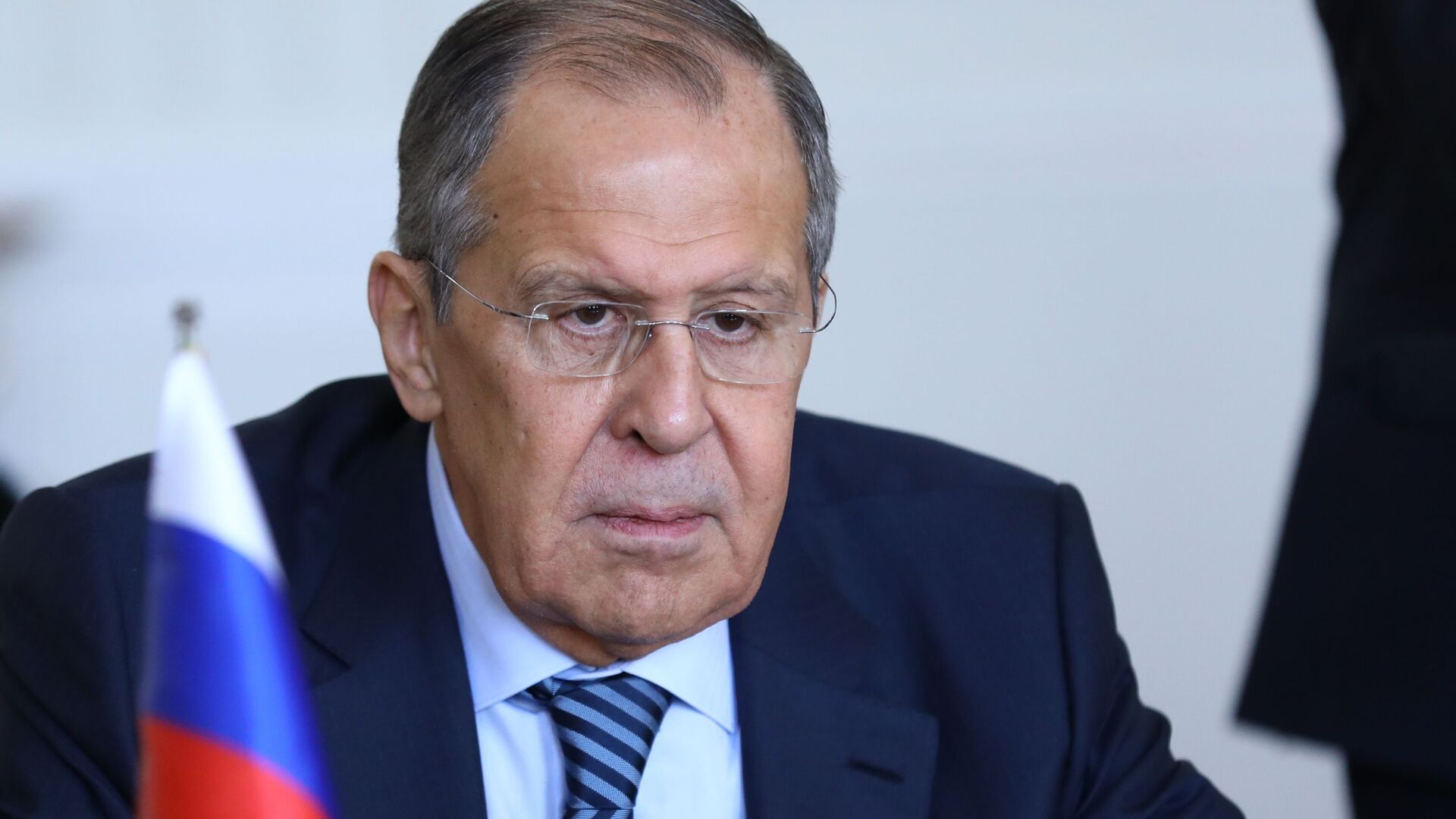 Henry Batyaev
All materialsWrite to the author
White House Press Secretary Jen Psaki said in April that the anti-Russia sanctions are not aiming to escalate bilateral tensions, but rather impose costs on Moscow for its "activities."

Russian Foreign Minister Sergei Lavrov has questioned the sound judgement of some Washington officials, who he believes make "schizophrenic" statements on the sanctions against Russia.

The top diplomat cited the recent statement issued by the White House spokesperson Jen Psaki, who said at a press briefing on 26 April that the US is working towards deescalating the relationship, while taking actions "as needed" to respond to "unacceptable behavior.”

Lavrov said that statements of that kind discredit those in the White House who agree with them.

The minister added that Moscow-Washington bilateral relations may return to a "Cold War" era if the US rejects dialogue.

Earlier this month, the United States slapped sanctions on 32 Russian entities and individuals as part of a new round of sanctions over Moscow's alleged cyberattacks and other hostile acts against US interests. Washington also expelled 10 Russian diplomats from the country and prohibited US entities from purchasing Russian government bonds during primary placements.

The Russian Foreign Ministry condemned the sanctions as running contrary to the interests of the two nations. In response, Russia banned eight US citizens from entering the country, including US Attorney General Merrick Garland, Secretary of Homeland Security Alejandro Mayorkas, Director of National Intelligence Avril Haines and FBI Director Christopher Wray.