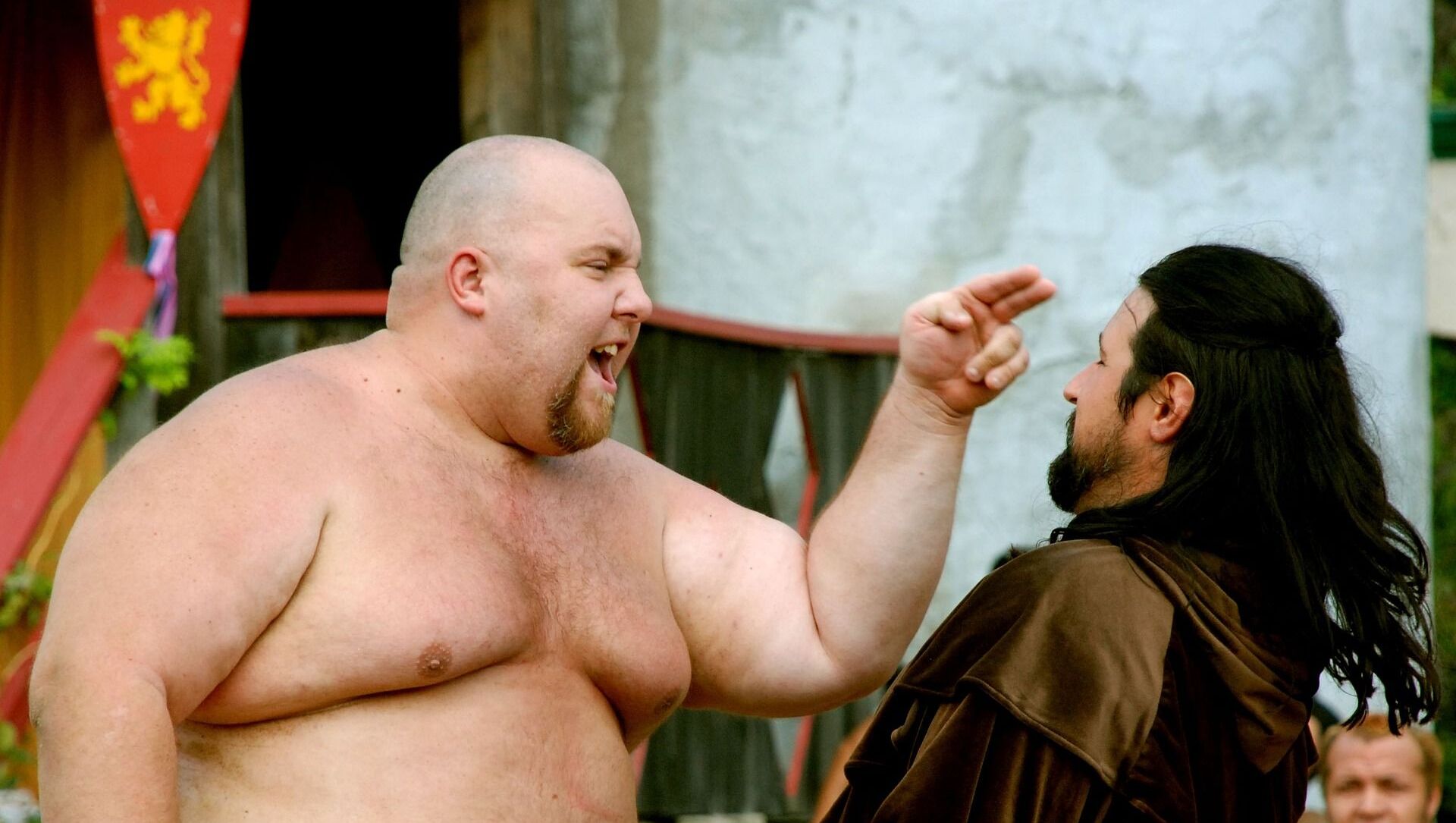 Max Gorbachev
All materialsWrite to the author
The event, which was held in Air Park in Lincoln, Nebraska attracted people from across the United States, with some driving hours to participate in the fight. Contestants also used the event to support local charitable organisations.

All known battles pale and tremble in fear before the carnage that occurred in Nebraska on Saturday during the so-called Josh Fight. Hundreds of people named Josh gathered in a park to find out who deserves to use this name. Don't worry no Josh was harmed during the fight as participants used pool noodles against each other.

​Joshes from all walks of life and even Joshes with super powers like Spider-Josh or Josh Skywalker attended the battle.

#JoshFight my favorite cinematic universes finally colliding except there. this. is. the josh universe pic.twitter.com/LxhbM3z5XL

​It all started as a joke. Last year, at the height of the coronavirus pandemic, Josh Swain sent a message on Facebook to his namesakes, inviting them to a battle. His message instantly became a popular internet meme.

"We fight, whoever wins gets to keep the name, everyone else has to change their name, you have a year to prepare, good luck", read the message.

In case y'all don't know, this is what the #JoshFight thing is about. I saw it as a joke on Tumblr, but I didn't think people would actually go through with it. Beautiful. pic.twitter.com/oWo4LJelZE

​A year passed and Swain's friends reminded him about the message he sent and encouraged him to organise the event. In an interview with local media, Swain confessed that he wasn't sure that anyone would attend the Josh Fight when he posted details about it on social media. However, hundreds of people turned up for the battle.

People have formed into a circle. Moments away from the start of the #JoshFight pic.twitter.com/Mvs18iZ1ET

​The event started with organiser Josh Swain competing in rock, paper, scissors with another Josh Swain…

​…before hundreds of participants began ferociously fighting against each other. Warning the video contains scenes that may be too joshy for some viewers.

Every human in this video is named Josh... They ain’t joshin around with these pool noodles though

​The winner of the battle, surprise-surprise, was little Josh, a four-year-old boy who was coronated with a Burger King crown.

​As mentioned earlier, not only the participants found out the true Josh, but they also helped local communities. Contestants raised $8,700 for the Children's Hospital & Medical Centre Foundation in Omaha and donated between 90 and 130 kilos of food to the Lincoln Food Bank.

​Josh Swain, the organiser of the event, said he is still in disbelief that so many people attended the fight and thanked all the participants for donating to charities.