Russia Offers the US a Chance to Restore Dialogue on Preventing Cyberthreats, Foreign Ministry Says 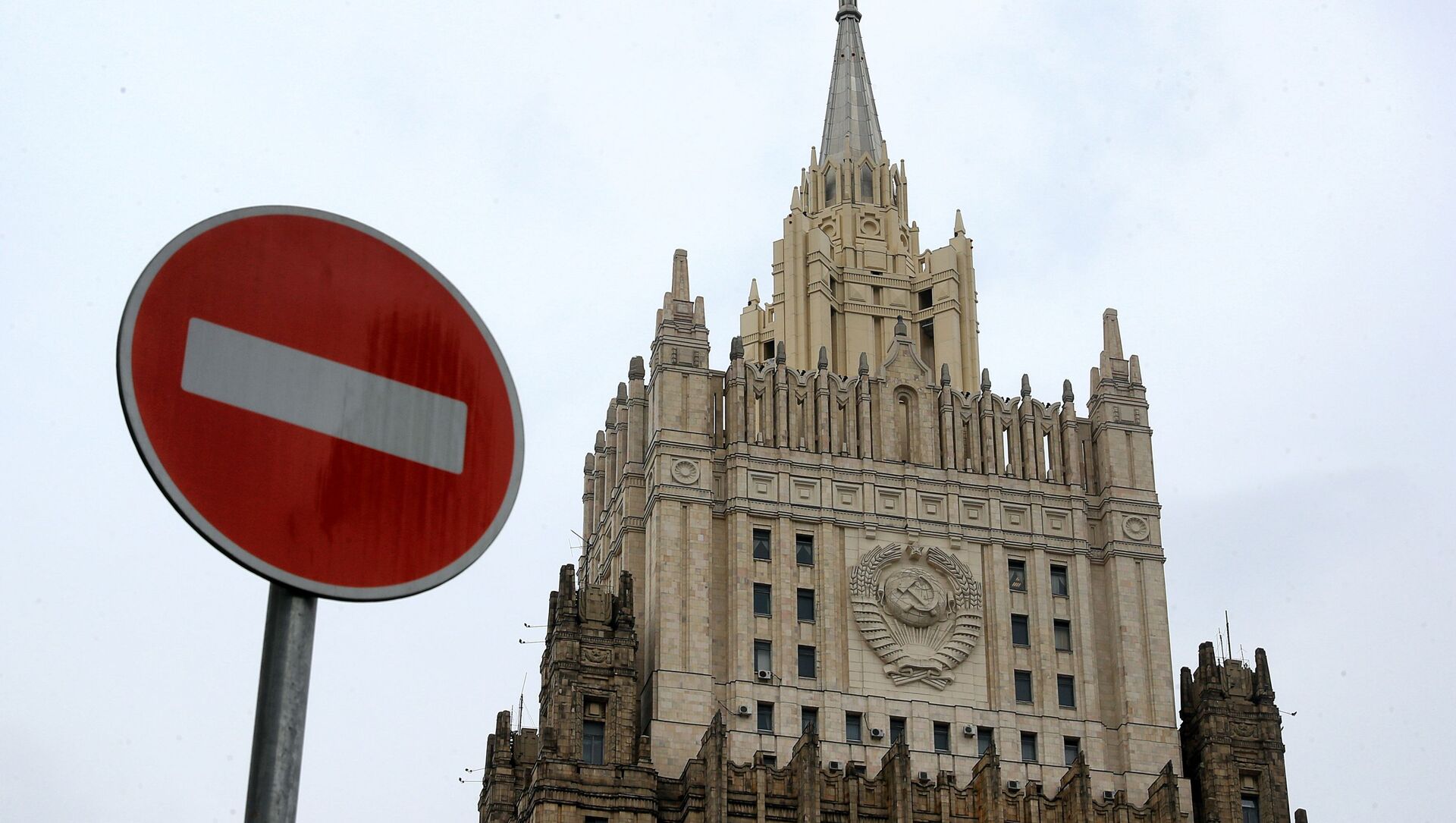 MOSCOW (Sputnik) – Russia has offered the United States an opportunity to restore specialized channels of dialogue – including those at the highest level – on preventing cyberthreats, the Russian Foreign Ministry told Sputnik.

A spokesperson for the Russian foreign ministry said that, from the Russia's point of view, "one of the first steps in the right direction would be Washington’s response to our proposal to restore the Russian-US dialogue on international information security, voiced in the statement of Russian President Vladimir Putin as of September 25, 2020".

“The Russian initiative envisages the adoption of a set of practical measures on resetting bilateral relations in the sphere of using information and communications technologies, including the restoration of specialized dialogue formats and channels of communication, also high-level ones", the spokesperson said.

According to the foreign ministry, the initiative proposed by Russia also includes "reaching an agreement on preventing incidents in information space, exchanging guarantees of non-interference in each other’s internal affairs as well as reaching a global agreement on taking political commitment by nations to refrain from attacking each other with the use of IT”.

Last week, in addition to ordering 10 Russian diplomats out, Washington imposed sanctions on 32 Russian entities and individuals as part of a new round of sanctions for Moscow's alleged cyberattacks and other hostile acts against US interests. US entities were also barred from purchasing ruble-based bonds during primary placements.

The Russian Foreign Ministry said it regards the latest package of sanctions as running contrary to the interests of the two nations. Moscow, in a tit-for-tat move, responded by banning eight US officials from entering the country and later announced the expulsion of 10 American diplomats.