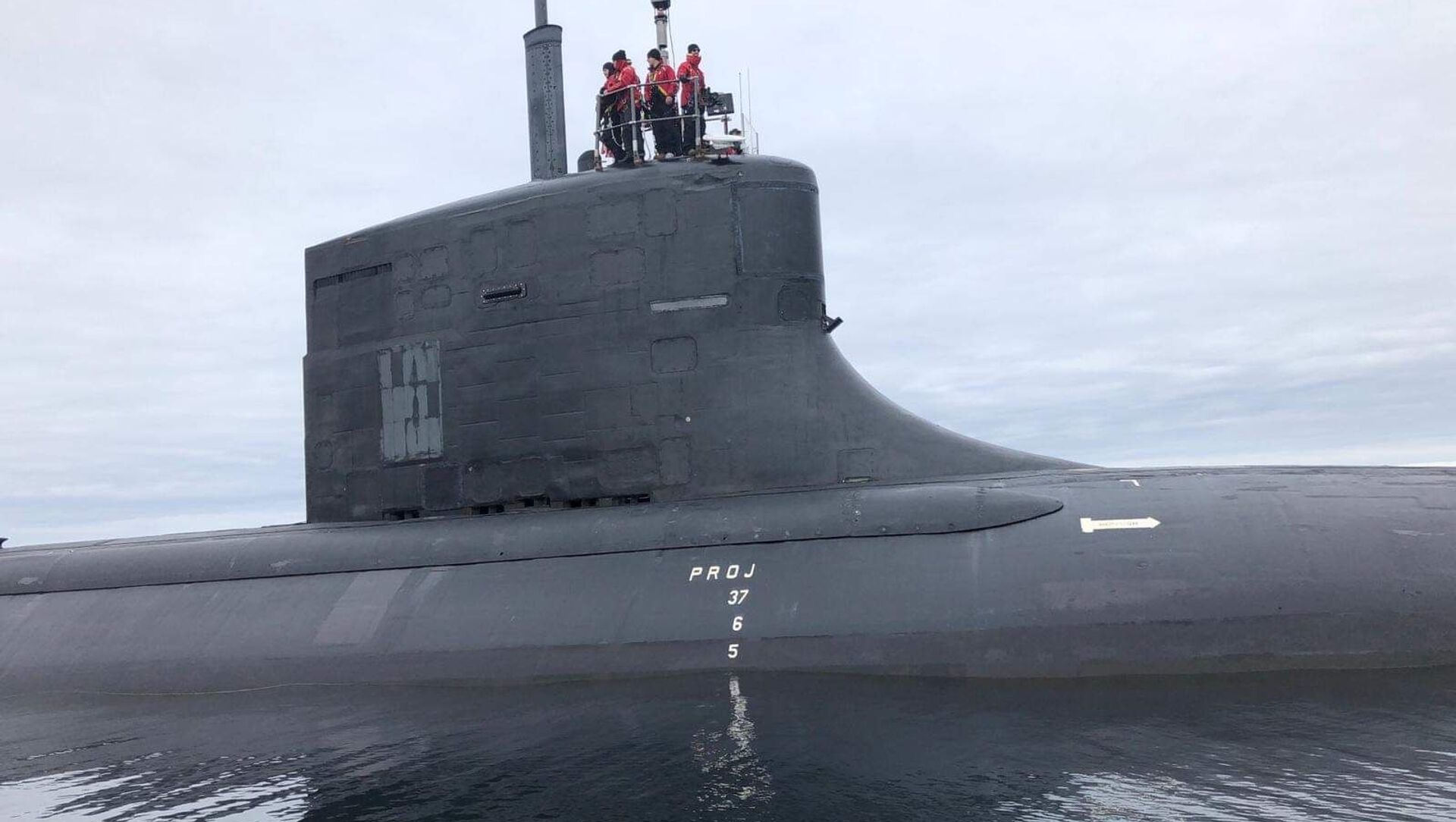 Igor Kuznetsov
All materials
Despite treating a nuclear accident as an unlikely scenario, the Norwegian Armed Forces warned that it may lead to death, damage overall health over time and do great radioactive harm to nature and the environment.

While the first NATO nuclear submarines are set to dock soon outside the Norwegian city of Tromsø due to a contested recent agreement, the municipality has no plans for the mass evacuation of people in the event of a radioactive leak or other emergency, national broadcaster NRK reported.

Among other things, there is a conspicuous lack of material and competence for rescue and health personnel who may have to assist in the event of an accident.

“As is said in the contingency plan, which will be ready 1 May, we lack the necessary training on everything in the plan, and we also lack the necessary equipment,” the director of Tromsø municipality, Stig Tore Johnsen, told NRK, admitting that the authorities don't have what is needed if something goes wrong when the nuclear submarines arrive.

“We don't plan for the entire city of Tromsø to be evacuated in the event of an incident. It is a not very relevant scenario, and not very likely to happen, so we cannot plan for it,” Johnsen said.

Norwegian Municipality Welcomes NATO's Nuclear Subs in Major U-Turn Despite Popular Opposition
According to Johnsen, the municipality currently lacks information about when the first submarine will arrive. However, in two weeks, a digital public meeting under the auspices of the Armed Forces will be held about the planned calls.

While the contingency plan is almost finished, this doesn't mean that everything is in place.

“The plan doesn't necessarily mean that we have done all the exercises, acquired expertise in incidents that may occur or other material. There are things that will remain after 1 May,” Johnsen admitted.

Earlier this year, the Norwegian Armed Forces completed a classified 80-page risk and vulnerability analysis for the arrival of nuclear submarines. According to NRK, though, the Armed Forces treat a nuclear accident as an unlikely scenario. But it can happen, and in the event of an accident, the consequences can be death, damage to health over time and great radioactive harm to nature and the environment. The Armed Forces' own analysis shows that may ultimately be relevant to evacuate large parts of Tromsø. In the words of the national broadcaster NRK, “If a nuclear accident occurs, it can have fatal consequences for Tromsø.”

Municipal council representative Jens Ingvald Olsen of the Reds party, previously a staunch opponent of port calls by nuclear-powered vessels in Norway, is highly critical of how the authorities handle this issue.

“It is quite obvious that the municipality, the University Hospital of Northern Norway, and the police are ill-prepared to handle submarine reception as of today. What is happening now confirms what we have been criticising over the past five years,” Olsen told national broadcaster NRK.

Deputy mayor of Tromsø, Mads Hegge Jakobsen of the Centre Party, said that the position in the municipal council has been taken and that is unlikely for it to turn around on this issue.

Previously, the upgrade of the port facilities in Tromsø triggered popular and political opposition, as well as criticism from environmentalists, including Greenpeace.

Tromsø, 76,000, is the largest urban area in Northern Norway and the third largest north of the Arctic Circle in the entire world, trailing only Russia's Murmansk and Norilsk.