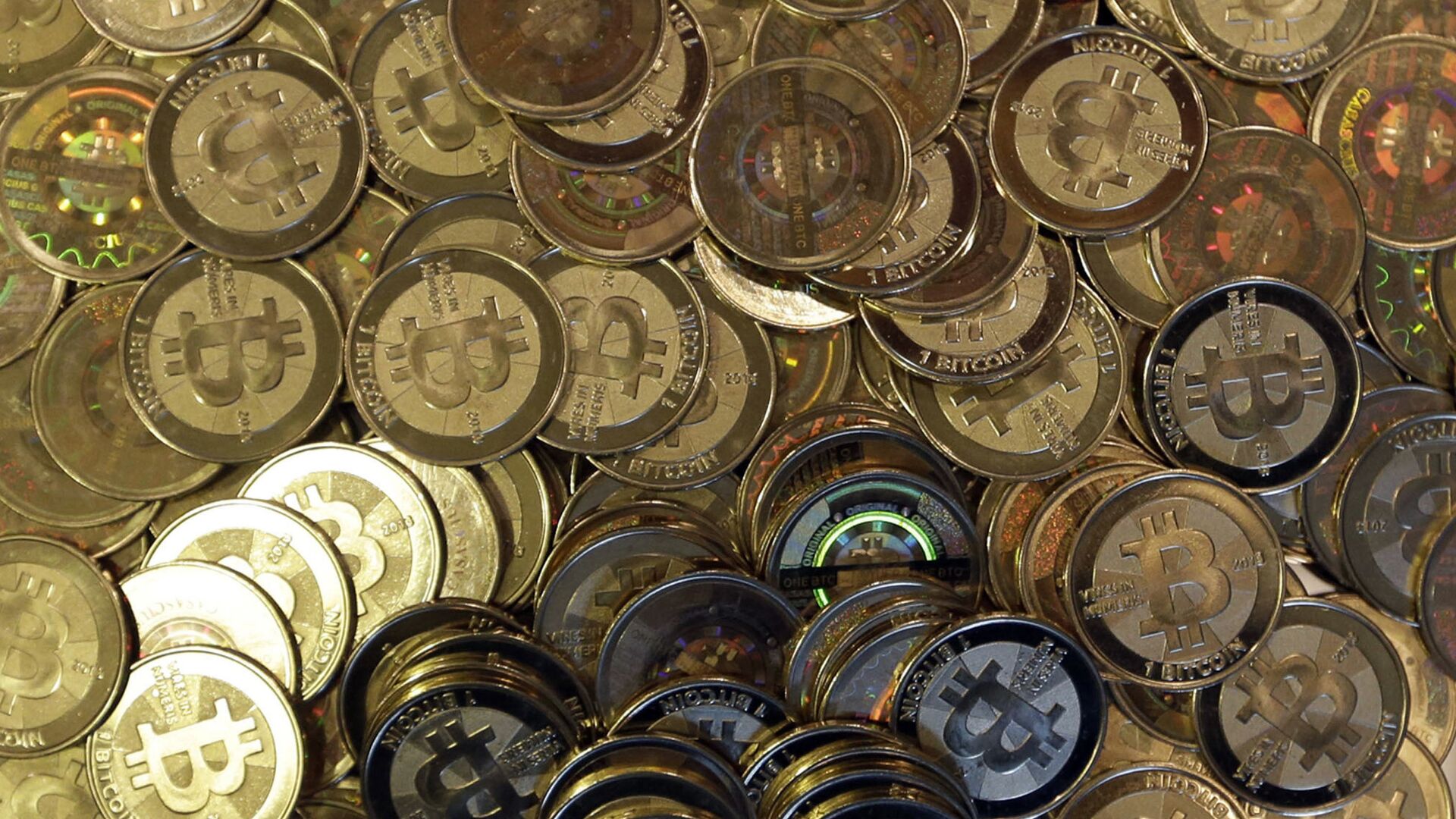 NEW YORK (Sputnik) - Bitcoin is heading on Friday toward what could be its worst week in more than a year after US media reported that President Joe Biden has planned significant tax increases that could hit cryptocurrency investors.

Bitcoin, which reached a record high of nearly $65,000 on 14 April after surging 830 percent from a year earlier, sunk to below $48,000 early on Friday and could close the week as much as 20 percent lower, trading data showed.  That would be Bitcoin’s sharpest weekly loss since the week that ended on March 6, 2020, when it lost 42 percent just as fears about the global coronavirus outbreak hit financial markets.

Bitcoin’s latest tumble comes on the heels of media reports since Thursday that Biden plans to effectively double US taxes on capital gains, making top earners who bring in $1 million or more a year pay almost 40 percent compared with the current 20 percent.

Capital gains refer to the proceeds obtained from selling any product - including a house, boat or painting - though in financial market terminology, they typically refer to money made from investing or trading in stocks, cryptocurrencies, commodities, bonds and currencies. 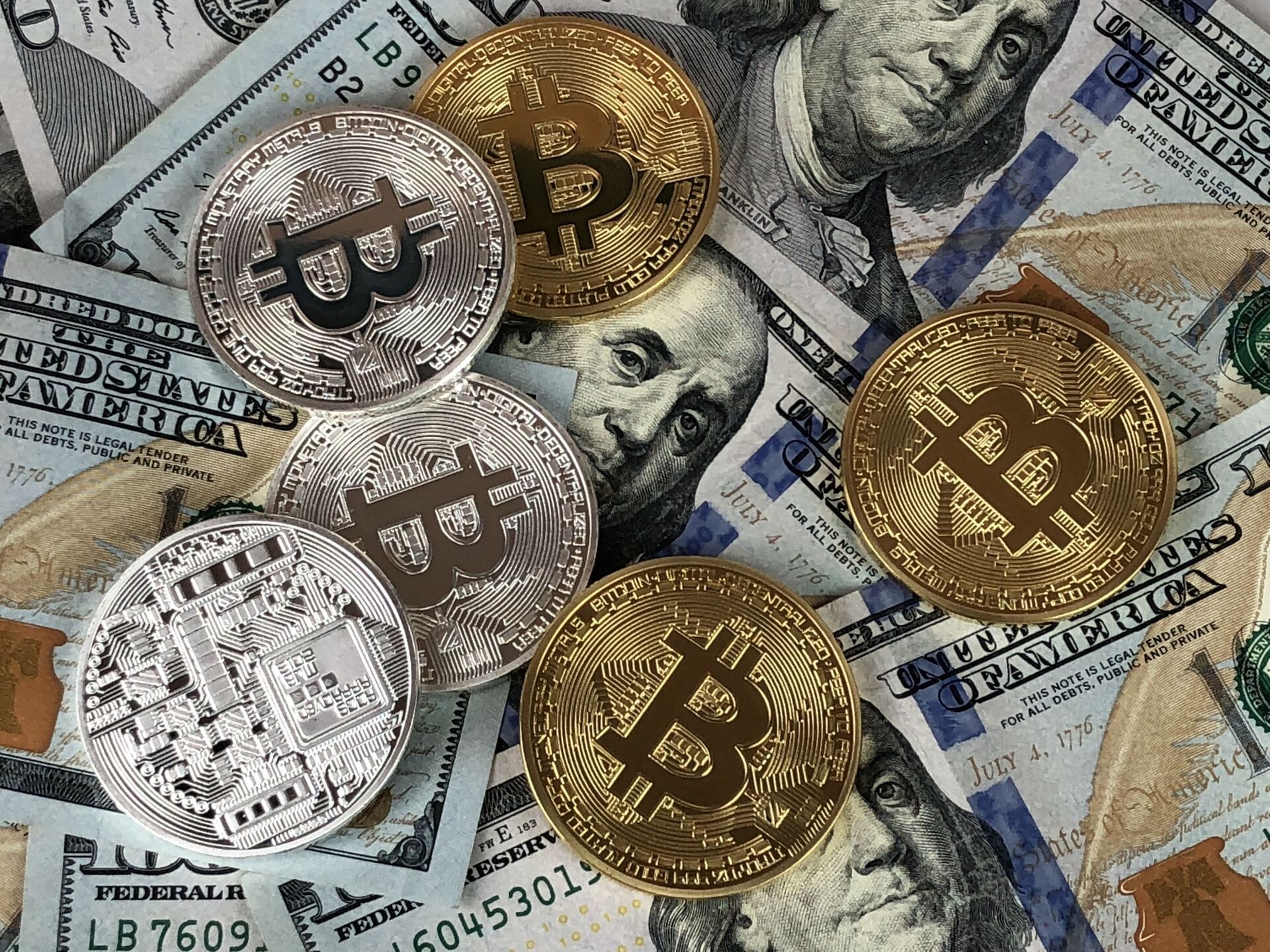 The cryptocurrency trade has thrived, with even the endowments of top universities like Harvard and Yale adding Bitcoin to their portfolio of assets.

To counter the threat of an underworld of cryptocurrencies taking over the financial systems, governments and central banks, including the US Federal Reserve, are discussing ways to potentially form their digital coins.