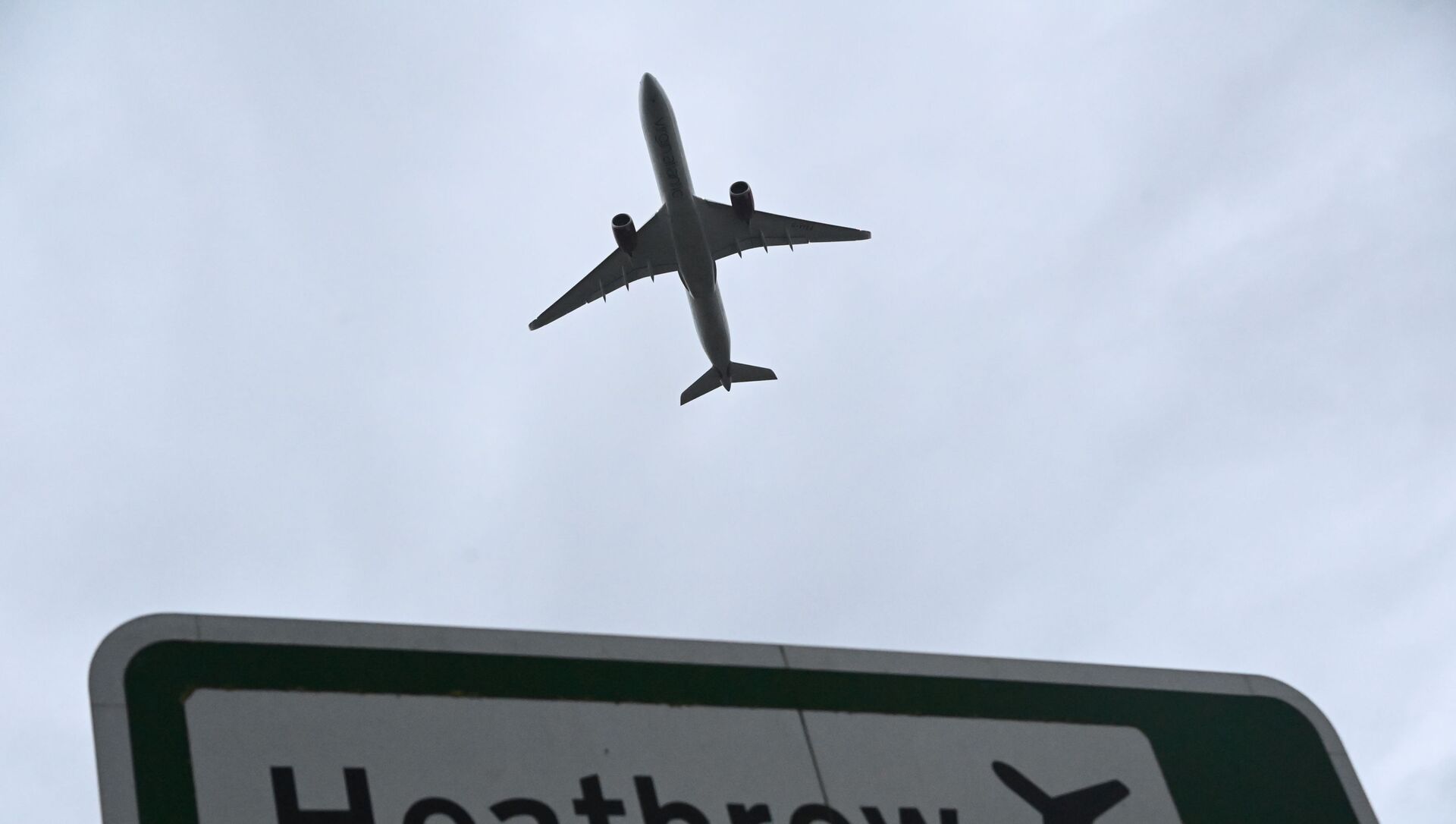 Radhika Parashar
All materialsWrite to the author
Fearing that the double-mutant India strain of coronavirus could be resistant to vaccines, British Health Minister Matt Hancock has announced travel restrictions for people travelling from India. India is currently struggling with the deadly second wave of COVID, reporting over 200,000 cases and more than 1,000 deaths every day.

Heathrow Airport  has disallowed additional flights from India after 23 April, due to widespread infection situation in the South Asian country, British and Indian media reported on Thursday, citing airport authorities.

Nearly 11,000 passengers, accounting for over 1,500 per day, are expected to enter the UK from India before 23 April; afterwards, India will be on Britain’s “Red List” of locations – most travel from where have been restricted due to high COVID numbers.

Heathrow Airport – which usually witnesses the take-offs of 1,300 planes has also revealed to the BBC concerns of long queues at passport control counters at the airport if more flights from India are allowed after Friday.

In addition, the airport is also actively trying to refrain from worsening existing pressures at the border by allowing more passengers to fly in from highly infected countries like India.

A staggering number of UK residents is returning home from India despite the high prices of tickets, which usually cost around $560 but now cost around $2,800.

People returning to the UK from India will have to be under a mandatory 10-day hotel quarantine as well.

Starting 1 May, India is opening vaccination against COVID for everybody above the age of 18 as the fourth phase of world’s largest inoculation drive is being observed in the country.