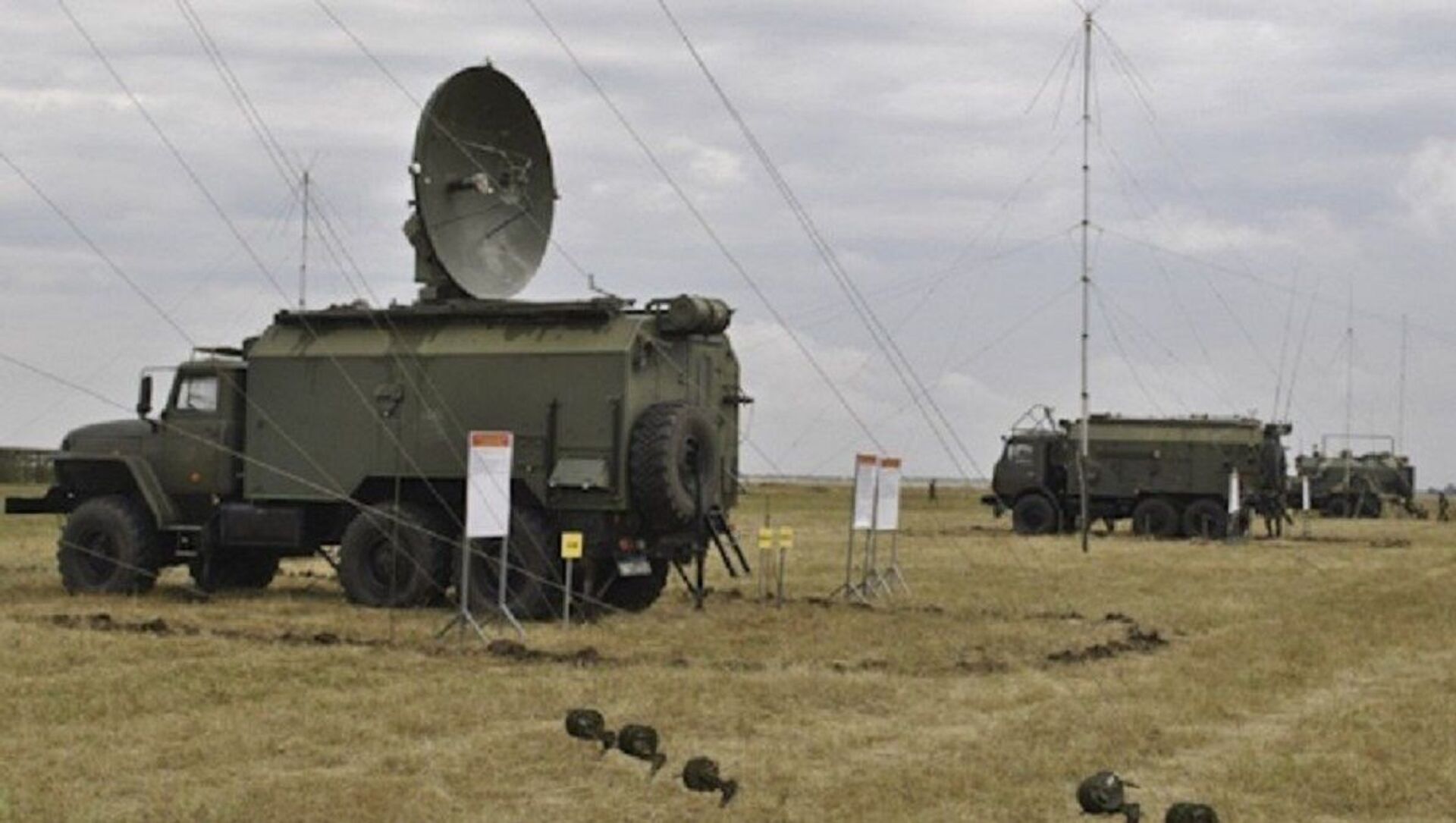 Ilya Tsukanov
All materialsWrite to the author
The significance of cruise missiles and drone warfare has become all too apparent in the 21st century, with the United States and its allies in the Middle East regularly using state of the art weapons to launch attacks across Africa, the Middle East and West Asia over the past two decades, mostly against nations without developed air defences.

Sources indicate that the dead zone concept has already been worked out and adopted, and that Electronic Warfare Troops units in several military districts have been practising the concept’s employment through drills. Large-scale exercises at the national level are expected to begin next year.

The military reportedly expects to use the ‘dead zone’ concept to create ‘practically impenetrable defences’ against enemy drones, cruise missiles and other precision fires, and to defend not only army facilities, but social and industrial infrastructure as well.

Electronic Warfare Troops chief Lieutenant-General Yuri Lastochkin confirmed that specialised electronic warfare drills took place in the South-West strategic direction earlier this year, with over 20 units taking part in exercises across 15 ranges, practising the defence of territories in the Western and Southern Military Districts (which include most of Russia’s westernmost territories bordering on Finland, Belarus and Ukraine, including the exclave of Kaliningrad, plus Crimea and the Black Sea Fleet).

The military has been understandably mum about the hardware involved in the ‘dead zone’ concept. However, last week, the Defence Ministry dropped a major hint in a press release indicating the 49th Combined Army of the Southern Military District had carried out its first-ever deployment of the Polye-21M (literally ‘Field-21M’) radio electronic warfare station, with mobile EW units accompanying battalion-sized tactical forces, creating continuous jamming fields up to 50 km wide. 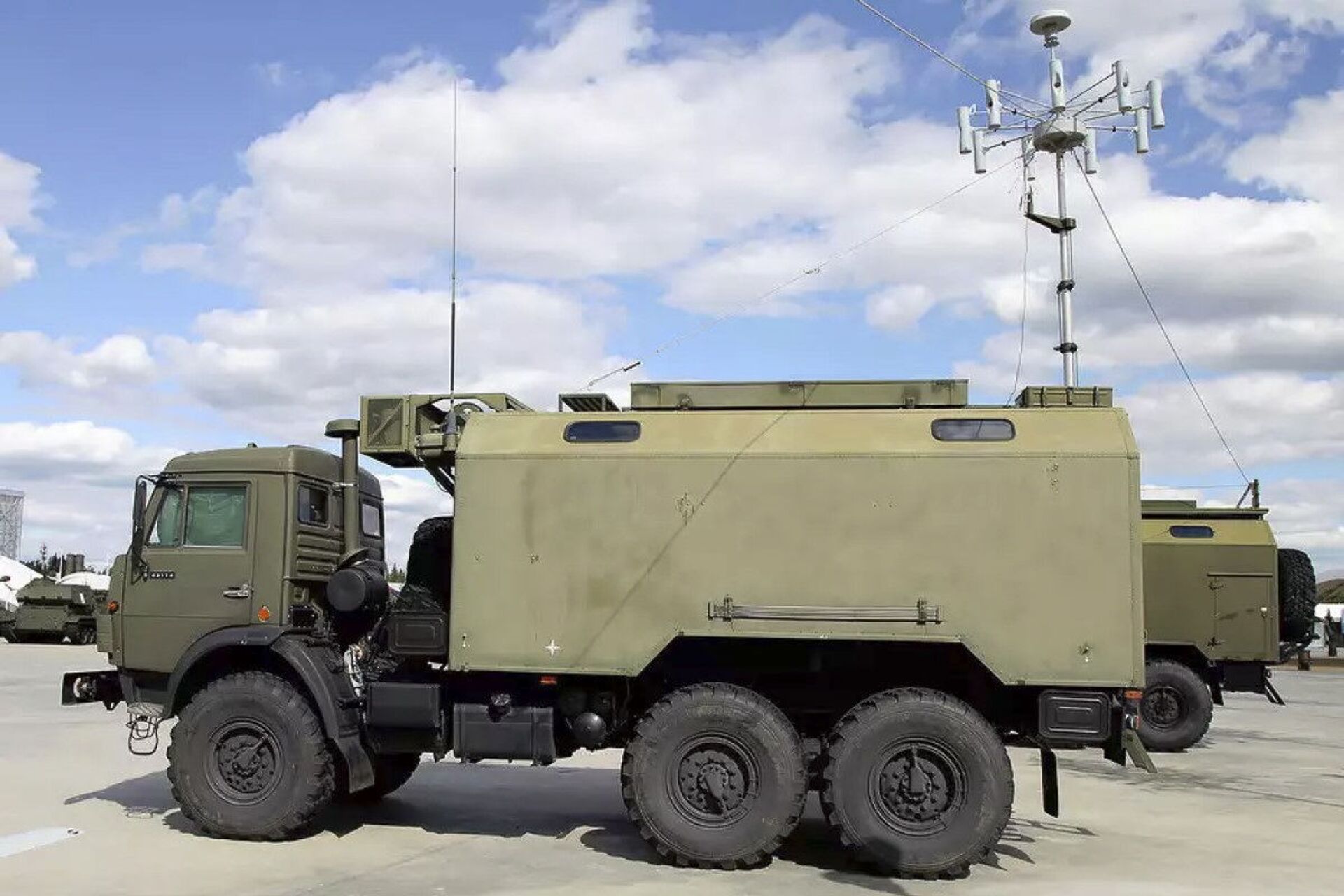 The Polye-21M is said to be capable of causing signal interference against foreign satellite systems, including the American GPS, and to disorient drones.

Along with the Polye-21M, the military is also equipped with the Murmansk-BN, a much more powerful mobile electronic warfare system capable of suppressing operational-strategic communications between enemy headquarters and their warships or aircraft. These systems have a range of up to 5,000 km, and are geared toward interfering with high frequency communications systems, including the High Frequency Global Communications System (HFGCS) – the worldwide network of transmitters providing command and control communications between HQs and US military aircraft and ships. In addition to the US, the system is said to be accessible by its NATO allies. 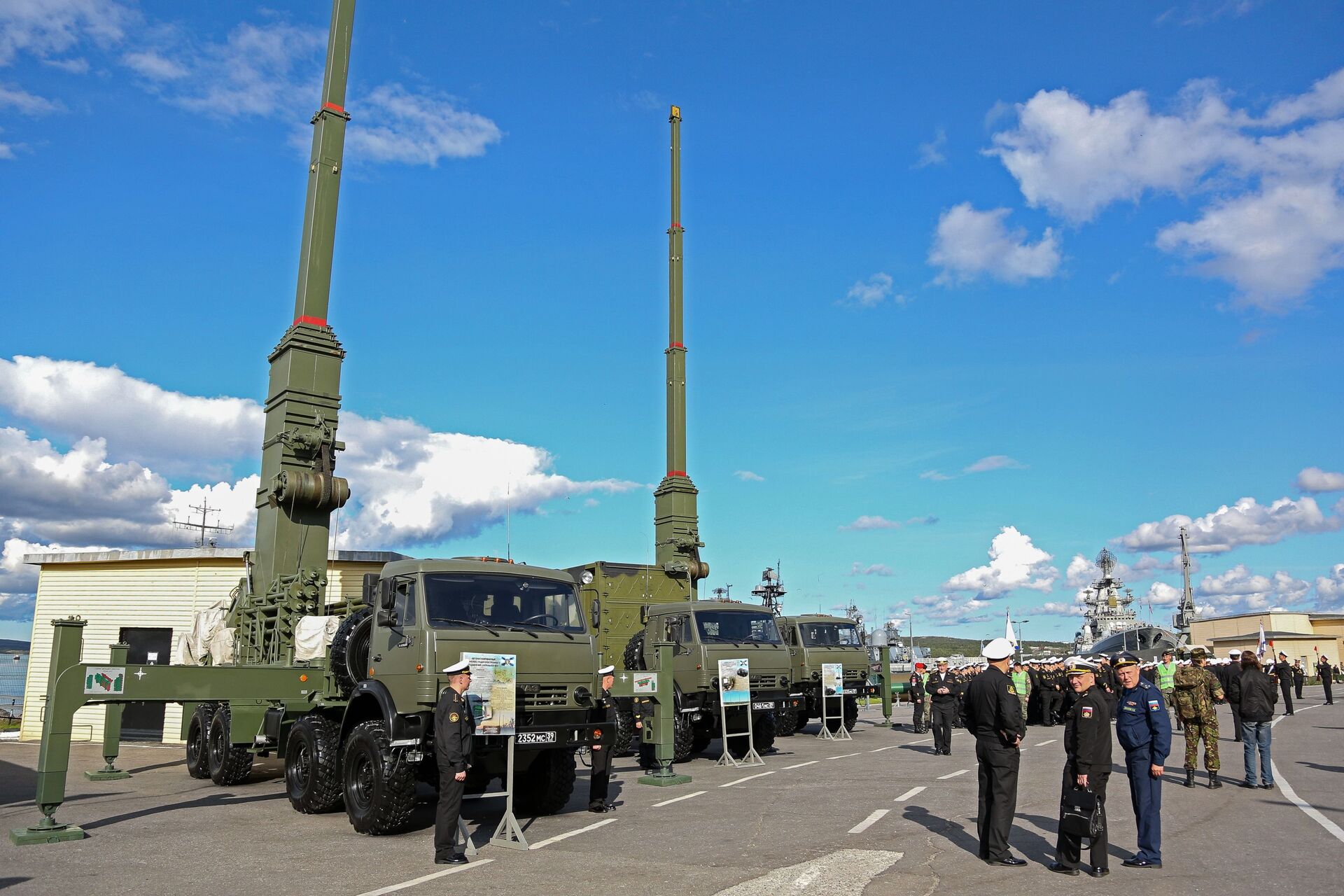 Russia is known to have devoted considerable resources to electronic warfare systems, with units receiving over two dozen EW technologies in recent years for various purposes - from the jamming of radar stations aboard enemy combat and reconnaissance aircraft, to suppression of communications at the operational and tactical level, to specialized defences against bombs and rockets fitted with radio proximity fuses.

Military historian Dmitry Boltnekov indicates that Russia’s electronic warfare forces are already capable of target several separate systems used by cruise missiles simultaneously, for example, by interfering with satellite navigation, thus dramatically reducing accuracy. Furthermore, if radio altimeter signals are suppressed, the weapons can be turned into a flying pile of scrap metal –unable to perform their combat function effectively. Drones are even more vulnerable to jamming of satellite and ground control systems, he said. Boltnekov indicated that new electronic warfare systems are now being developed which will be able to literally fry the onboard electronics of missiles and drones with a single shot.

Russia isn’t the only country that possesses advanced anti-drone/anti-missile electronic warfare systems. Last month, The Drive reported that American destroyers operating out of Spain have been fitted with a secretive anti-ship missile system meant to defend against P-800 Oniks missiles sported by Russia's subs, warships and Bastion coastal defence system. An export version of the Oniks known as the Yakhont was sold to Syria in the late 2000s, with the Arab Republic thought to possess two Bastion missile systems with 72 missiles total to guard against enemy attack. 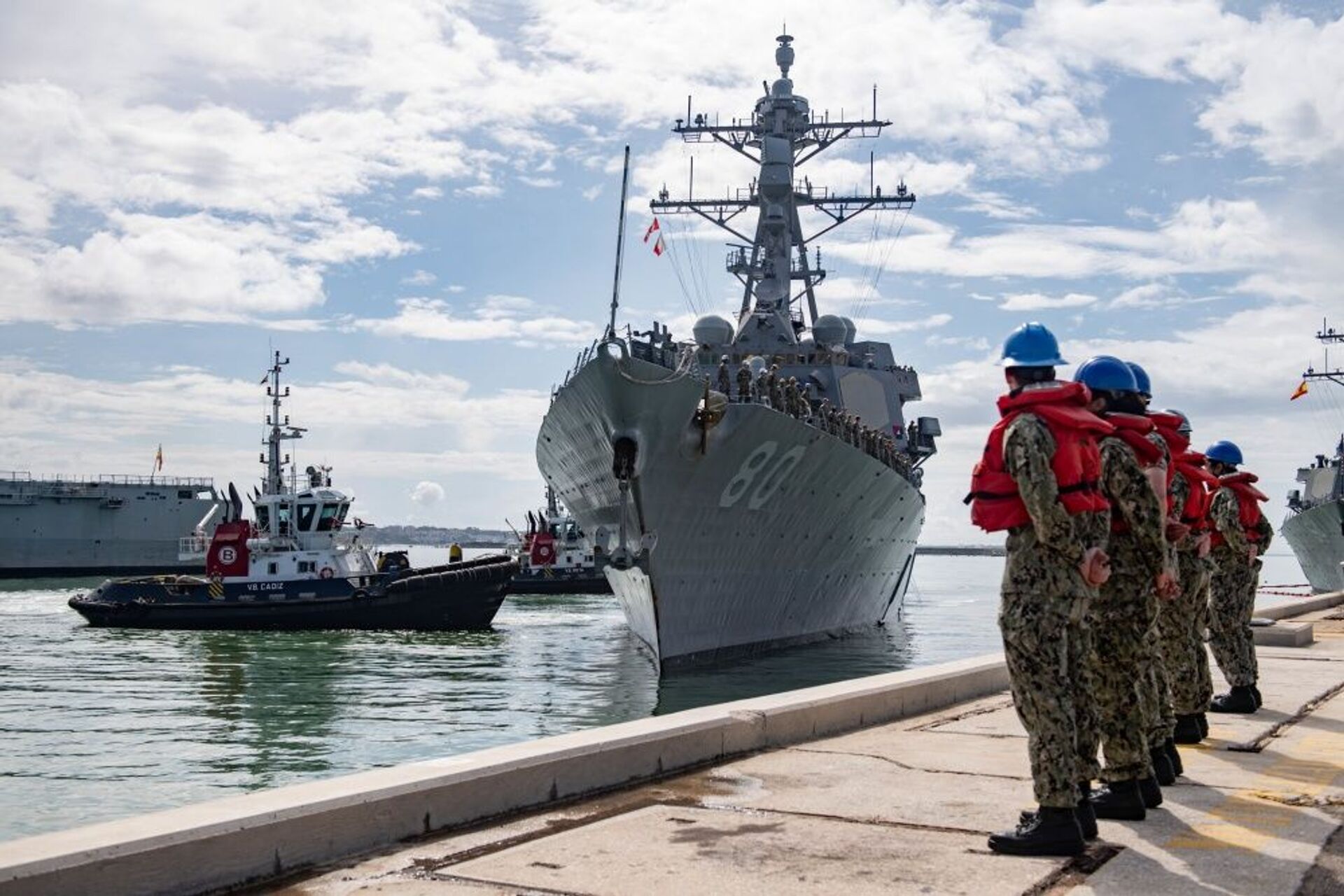 The Russian military, meanwhile, successfully tested electronic warfare systems in Syria in January 2018, when EW units deployed at Russia’s base in Khmeimim repelled an attack by 13 small suicide drones launched by jihadists, forcing six to land and destroying the rest with anti-aircraft fire. This experience was repeated multiple times over in the months and years that followed.