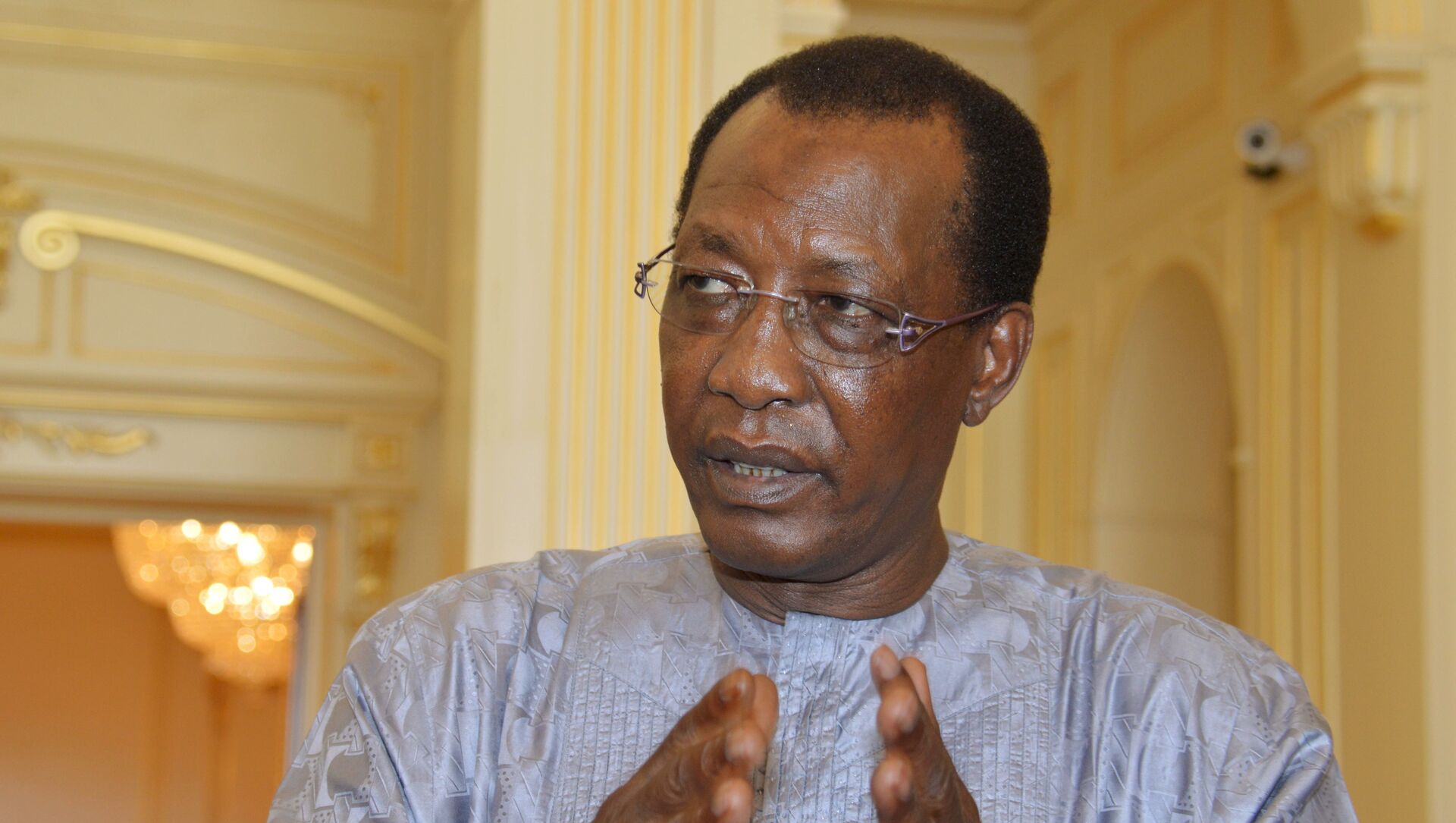 Sofia Chegodaeva
All materialsWrite to the author
The 68-year-old political veteran took office as president in 1990 and had recently won a sixth term.

Chad's President Idriss Déby has died of injuries he received on the frontline, the country's army is reported to have said in a statement.

Military spokesman, Azem Bermandoa Agouna, said on Tuesday that Déby died while protecting the country, according to AFP.

A source familiar with the situation has confirmed to Sputnik that the president of Chad was injured during clashes and died in hospital.

Déby was commanding an army unit during hostilities against the rebels in the north of the country.

Following the reports of the president's death, Chad has shut down land and air borders "until further notice".

A transitional military council was also established in the country. Headed by Lieut. Gen. Mahamat Idriss Déby, the son of late president Deby, it will operate for 18 months, according to the reports. The council has already pledged to hold the new presidential elections.

The 11 April elections showed that Idriss Déby had won 80 percent of the vote and was heading for a sixth term in office.

Déby seized power after an armed rebellion in 1990 and since then has grown to be one of Africa's longest-serving leaders and a close ally of Western powers fighting Islamists in West and Central Africa.

Chad declared a two-week national mourning period after the president’s death and imposed a curfew from 18:00 p.m. local time until 05:00 a.m.