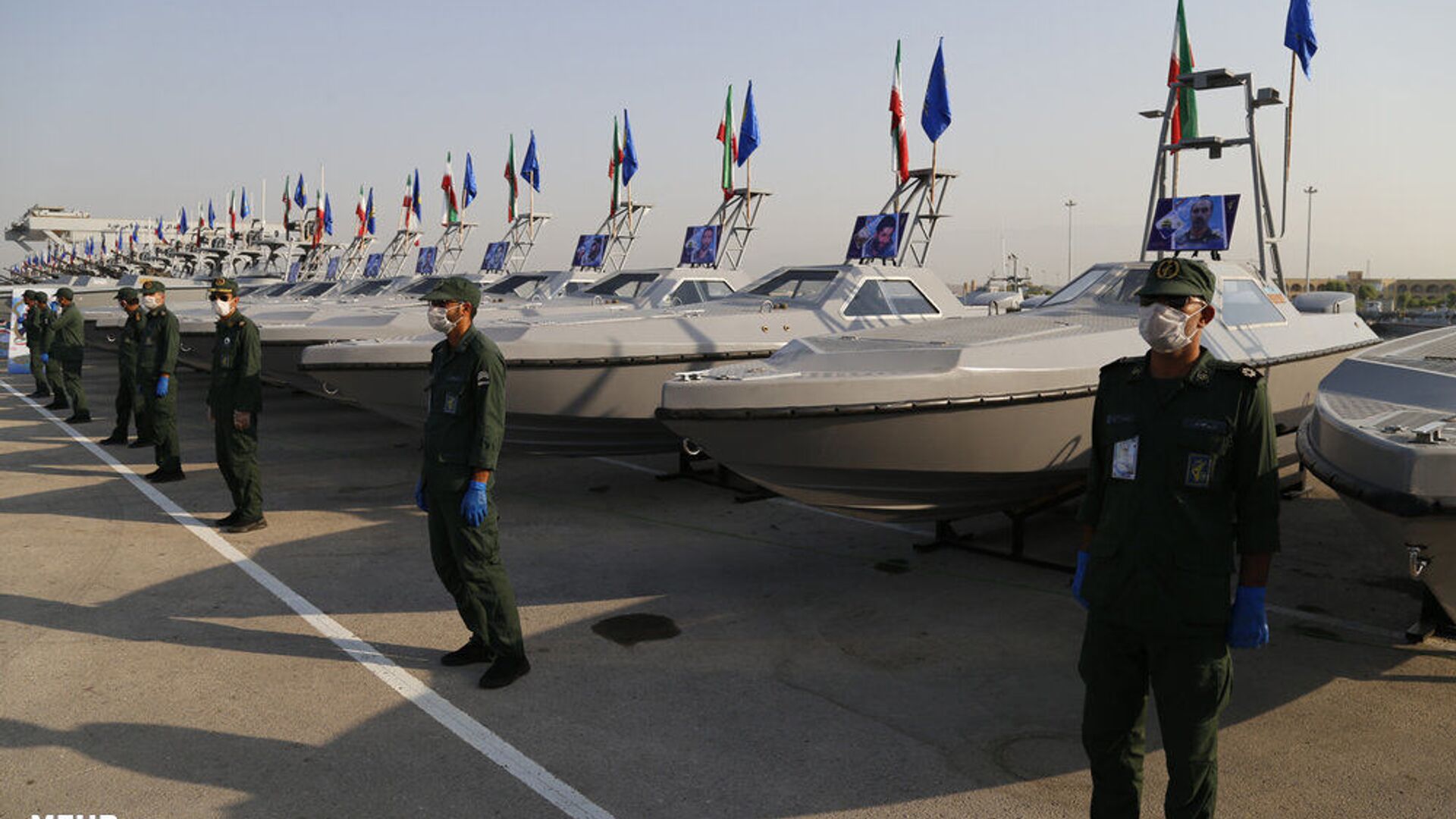 Kirill Kurevlev
Correspondent
All materialsWrite to the author
Hejazi served as deputy commander of the elite wing of the IRGC under Esmail Ghaani, the successor of Gen. Qasem Soleimani, who was killed in a US targeted attack at the International Airport in Baghdad. Hejazi is said to have had significant experience in Lebanon.

65-year-old Hejazi, who served at the rank of Brigadier General, was a direct subordinate of Iran's General Qasem Soleimani until the latter's death early last year in a US drone attack. He was appointed the Quds Force Deputy Commander in late January following Soleimani's death by the country's supreme leader, Ali Khamenei.

Hejazi helped lead its expeditionary forces, which is an elite and powerful group that manages international operations. He had previously been leading the Guard's paramilitary forces in Lebanon, where he joined forces fighting Daesh* and other terrorist groups, according to the statement.

Hejazi, who was born in the Iranian city of Isfahan in 1956, entered the Guard after the Islamic Revolution in 1979 and rose through the ranks to become the head of the paramilitary Basij volunteer corps for a decade, during which time the force transformed into a pillar of the country's defense and political apparatus. 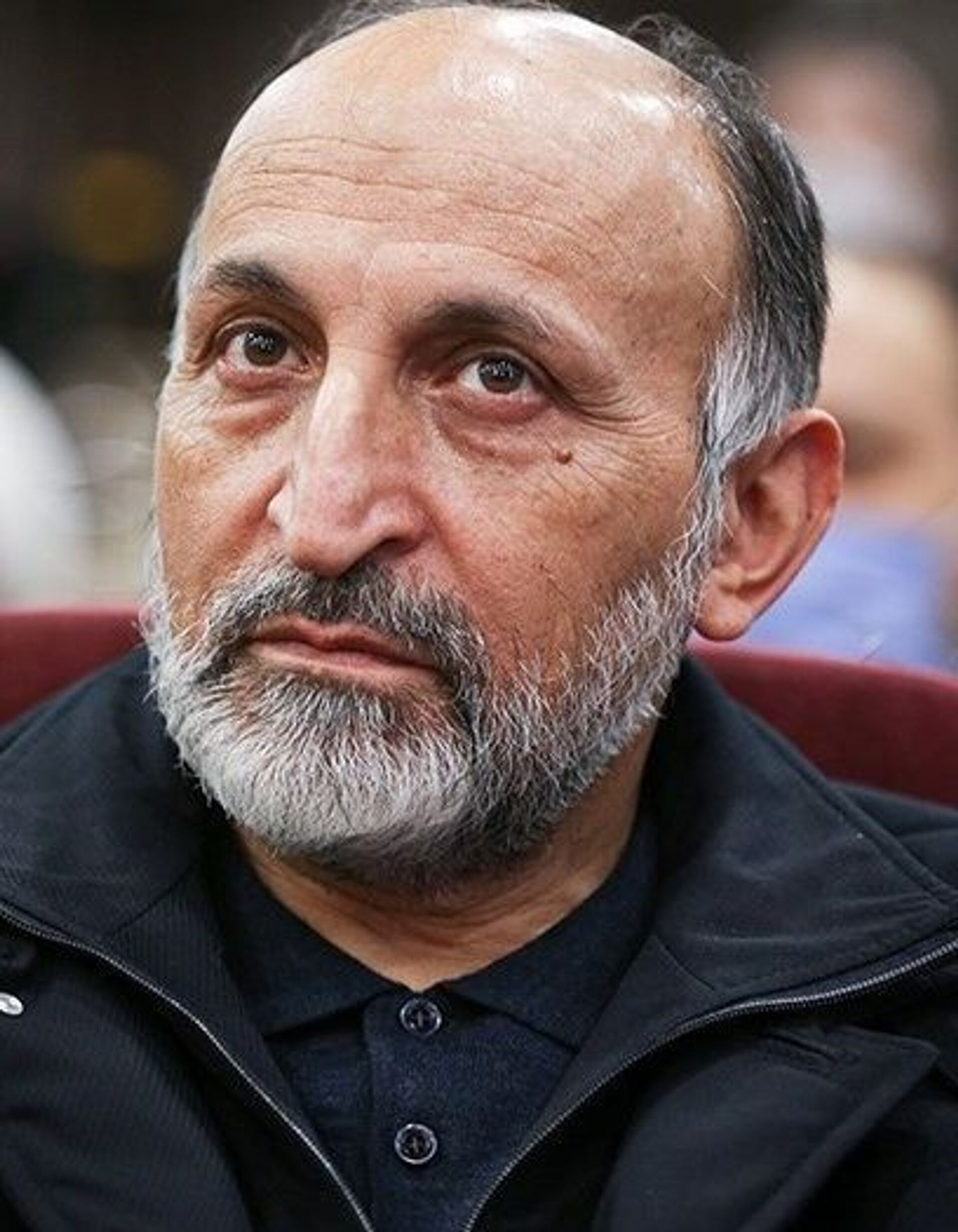 He regularly shuttled between Iraq, Lebanon, and Syria, according to media reports.

The death of the IRGC top commander follows last week's news of an incident recorded in the power distribution network at the nuclear plant in Natanz. Iran has repeatedly stated it believes that Israel was behind the alleged attack on the nuclear plant. The head of the Atomic Energy Organization of Iran, Ali Akbar Salehi, called the incident "nuclear terrorism."

According to a statement by Iranian President Hassan Rouhani, Tehran has decided to increase the level of uranium enrichment to 60% in response to the purported sabotage at the nuclear facility in Natanz.