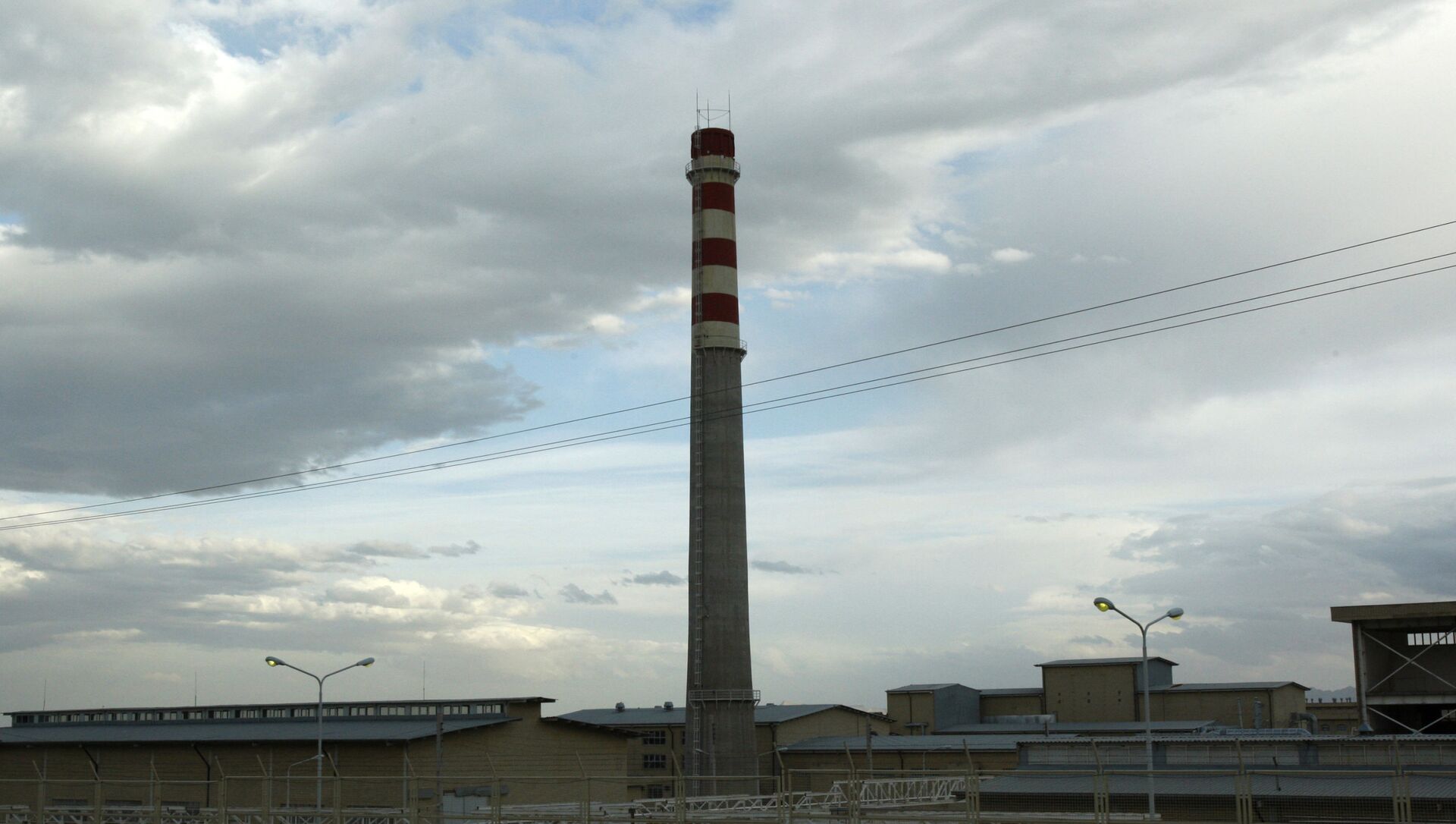 Evgeny Mikhaylov
All materialsWrite to the author
Tehran announced earlier this month it would be boosting its uranium enrichment despite a blackout at the Natanz nuclear power plant that the Islamic Republic blamed on Israel.

The speaker of the Iranian parliament announced on Friday that the nation had succeeded in its plans for uranium enrichment.

At the same time, the head of the Atomic Energy Organisation of Iran, Ali Akbar Salehi, confirmed that the operation is "underway at the Martyr Ahmadi Roshan nuclear facility" in Natanz.

Iran managed to boost its programme using IR-4 and IR-6 centrifuges, which are much faster than its first-generation IR-1 centrifuges, allowed by the 2015 nuclear deal. 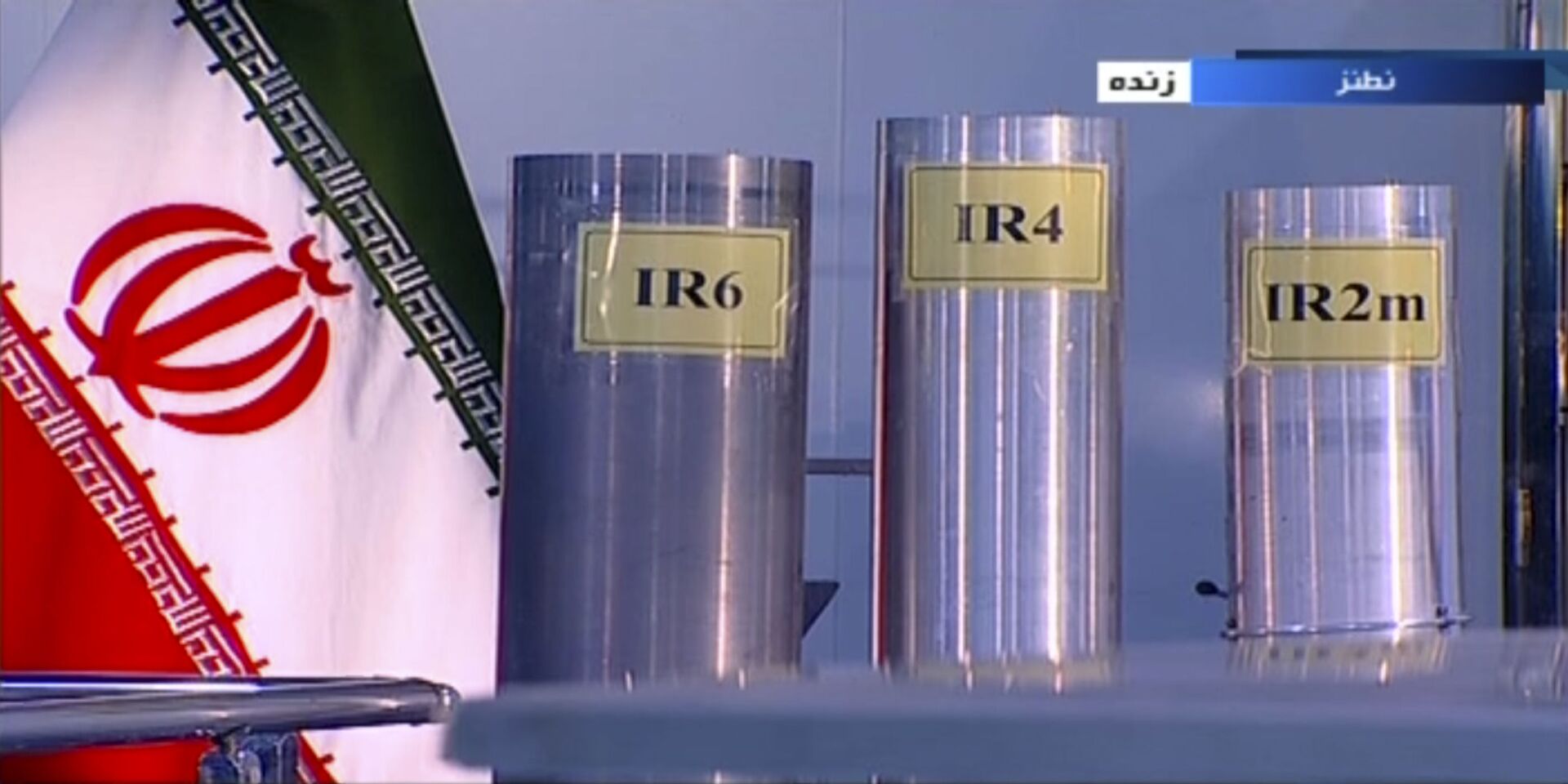 International nuclear organisations consider uranium to be weapons-grade if it is enriched to a level of 20 percent or more., while 90 percent is needed for the production of nuclear weapons.

Iran started suspending its obligations set in the Joint Comprehensive Plan of Action (JCPOA) in 2019, precisely one year after the United States pulled out of the agreement and reimposed economic sanctions against the Middle Eastern country.

Last December, Tehran passed a law to boost its uranium enrichment and stop IAEA inspections of its nuclear facilities in response to the killing of nuclear physicist Mohsen Fakhrizadeh, which the Iranians blamed on Israel.

The United States said they are ready to overturn Trump's withdrawal from the JCPOA but need Iran to stop violating the deal first, while the Islamic republic stressed that Washington has to suspend the unilateral sanctions before any talks are possible.