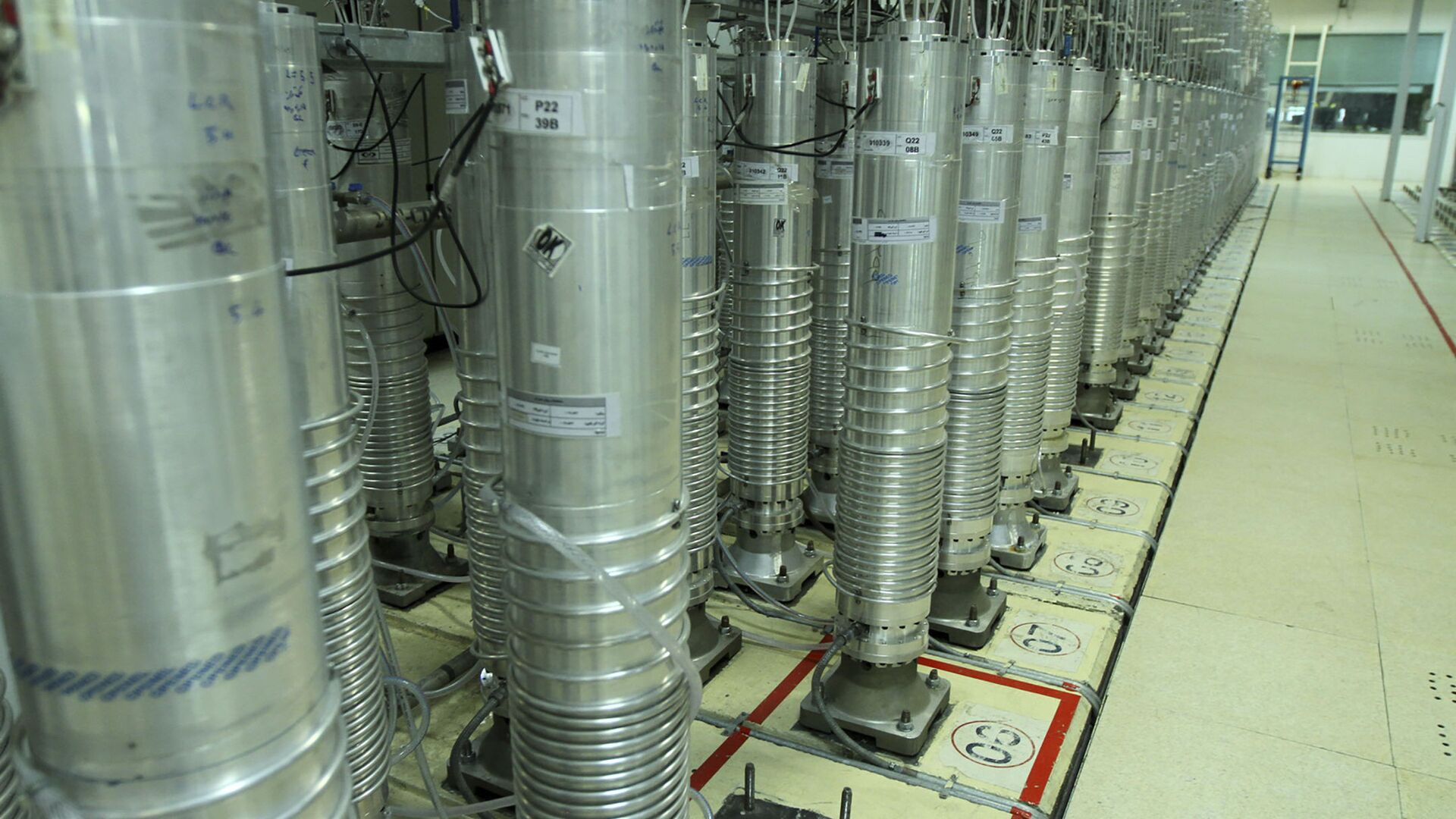 Evgeny Mikhaylov
All materialsWrite to the author
According to a report from the International Atomic Energy Agency (IAEA), Tehran had earlier started enriching uranium at the facility, using IR-4 centrifuges.

Atomic Energy Organisation of Iran (AEOI) spokesman Behrouz Kamalvandi said on Sunday that an incident had taken place in a part of the electricity distribution network of the Shahid Ahmadi Roshan facility in Natanz, the Fars News Agency reported.

The spokesman didn't explain the details, but noted that the said incident had not caused any injuries to staff and had not resulted in pollution. An investigation into the accident is underway.

The Islamic Republic previously informed the International Atomic Energy Agency (IAEA) about its plans to boost enrichment operations, despite the restrictions imposed by the 2015 Joint Comprehensive Plan of Action (JCPOA), as Tehran continues to gradually suspend its obligations in response to the 2018 withdrawal of the United States from the deal. 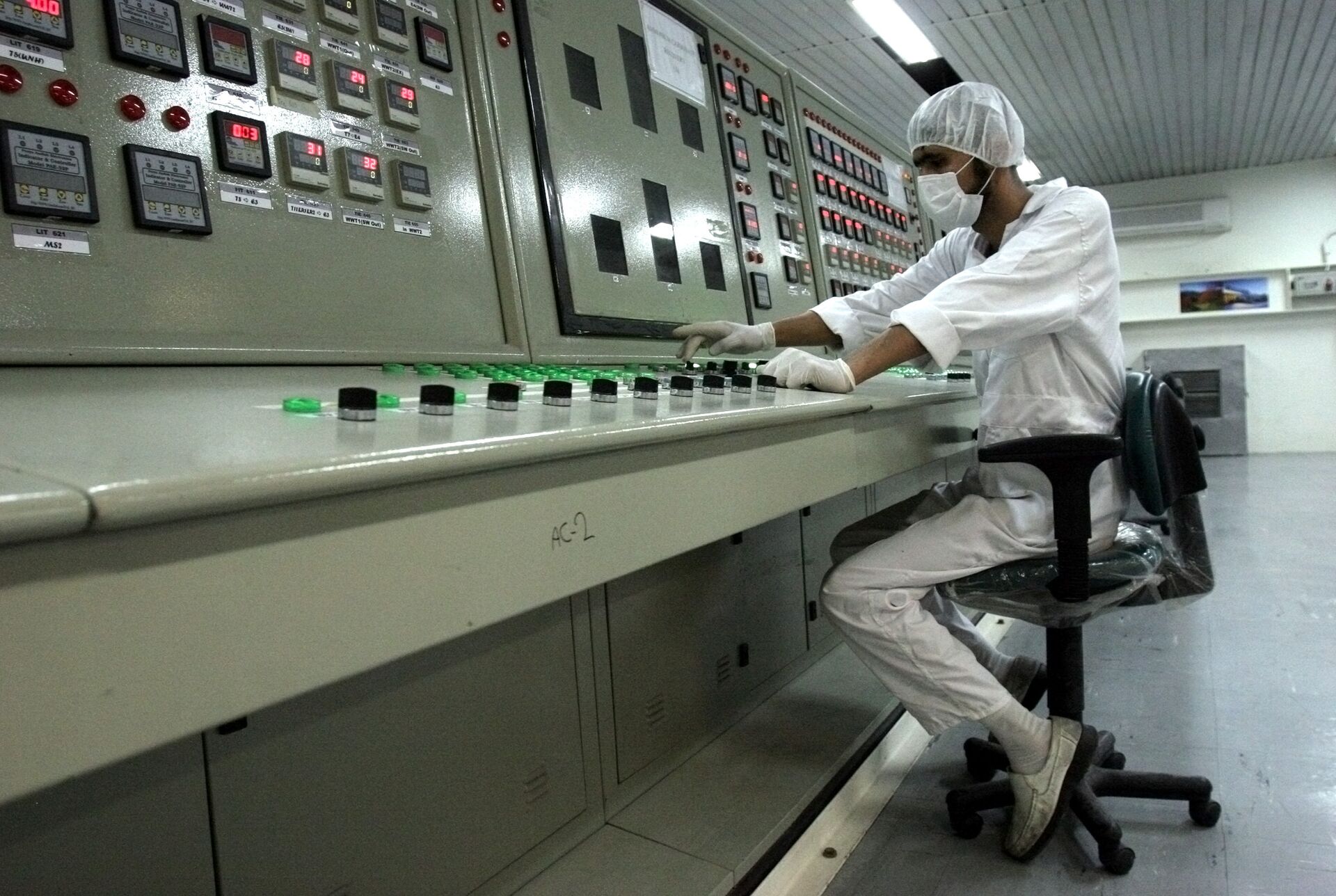 While Washington has repeatedly said it wanted to reverse the decision, reports have since suggested that the Biden administration won't lift any sanctions against Iran, imposed by previous President Donald Trump.

Tehran, however, stressed multiple times that the removal of the restrictions is a pre-condition for negotiations between the sides, while also expressing a readiness to return to the accord when the sanctions are lifted.