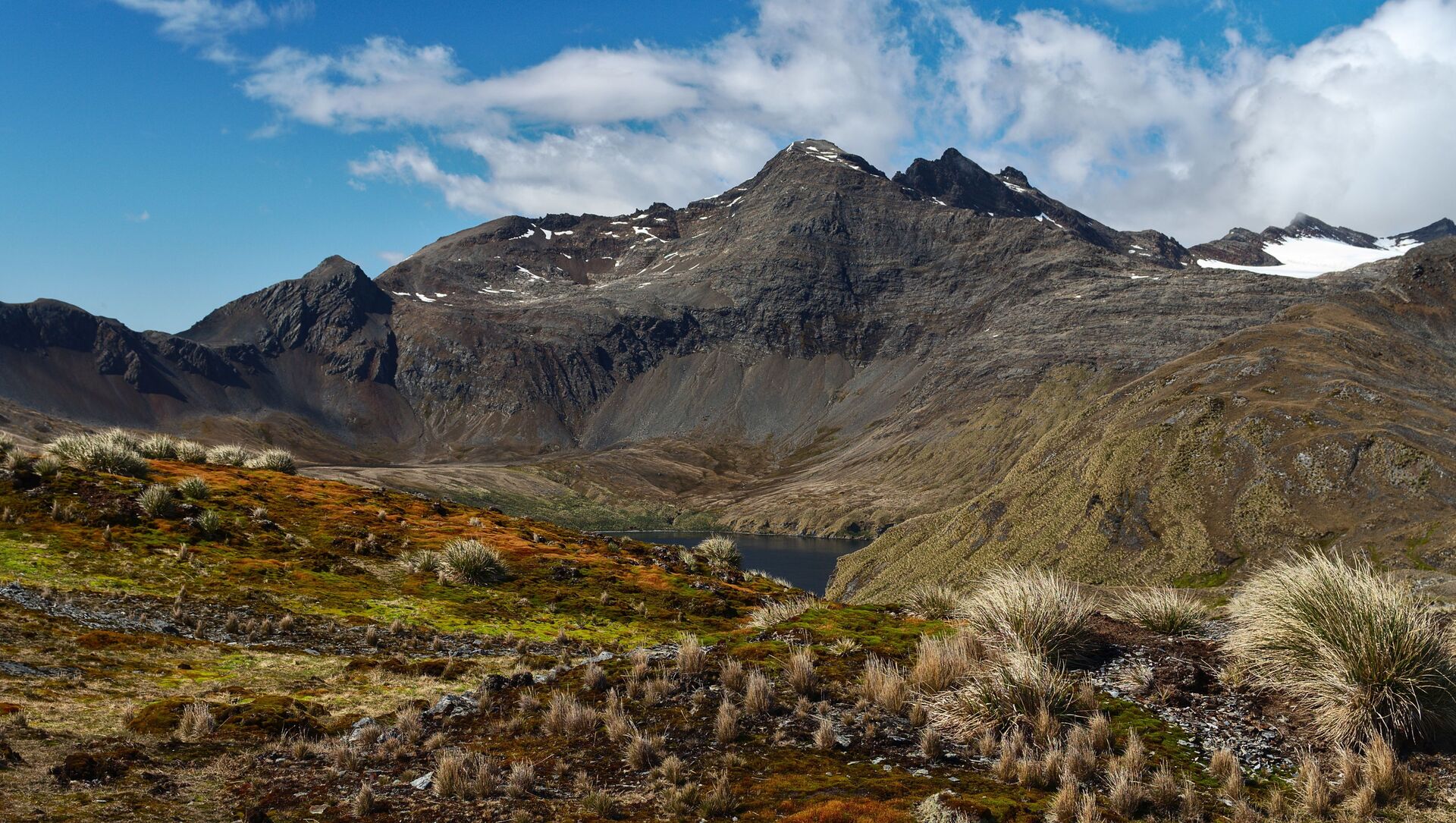 Kirill Kurevlev
Correspondent
All materialsWrite to the author
The earthquake was recorded at about 1:16 UTC. The epicentre of the tremor was located east of the islands. The focus lay at a depth of 10 kilometres.

A 6.6-magnitude earthquake has struck east of the South Sandwich Islands in the South Atlantic Ocean, according to the United States Geological Survey (USGS).

There have been no reports of injuries or damage as a result of the earthquake, as no people live on the South Sandwich Islands. No tsunami alert has been declared, the US National Tsunami Warning Centre stated.

The earthquake's epicentre was more than 1,810 kilometres from King Edward Point, a research station on South Georgia Island and is the capital of the British Overseas Territory of South Georgia and the South Sandwich Islands, according to the Indian National Centre for Seismology.

The islands are an overseas territory of the UK, governed by the governor of the Falkland Islands. The village of Gryutviken as well as the research stations King Edward Point and Bird Island are located on South Georgia Island. The number of inhabitants depends on the season and ranges from 20 to 50 people.

The South Sandwich Islands are uninhabited. During the summer they are visited by scientific expeditions.