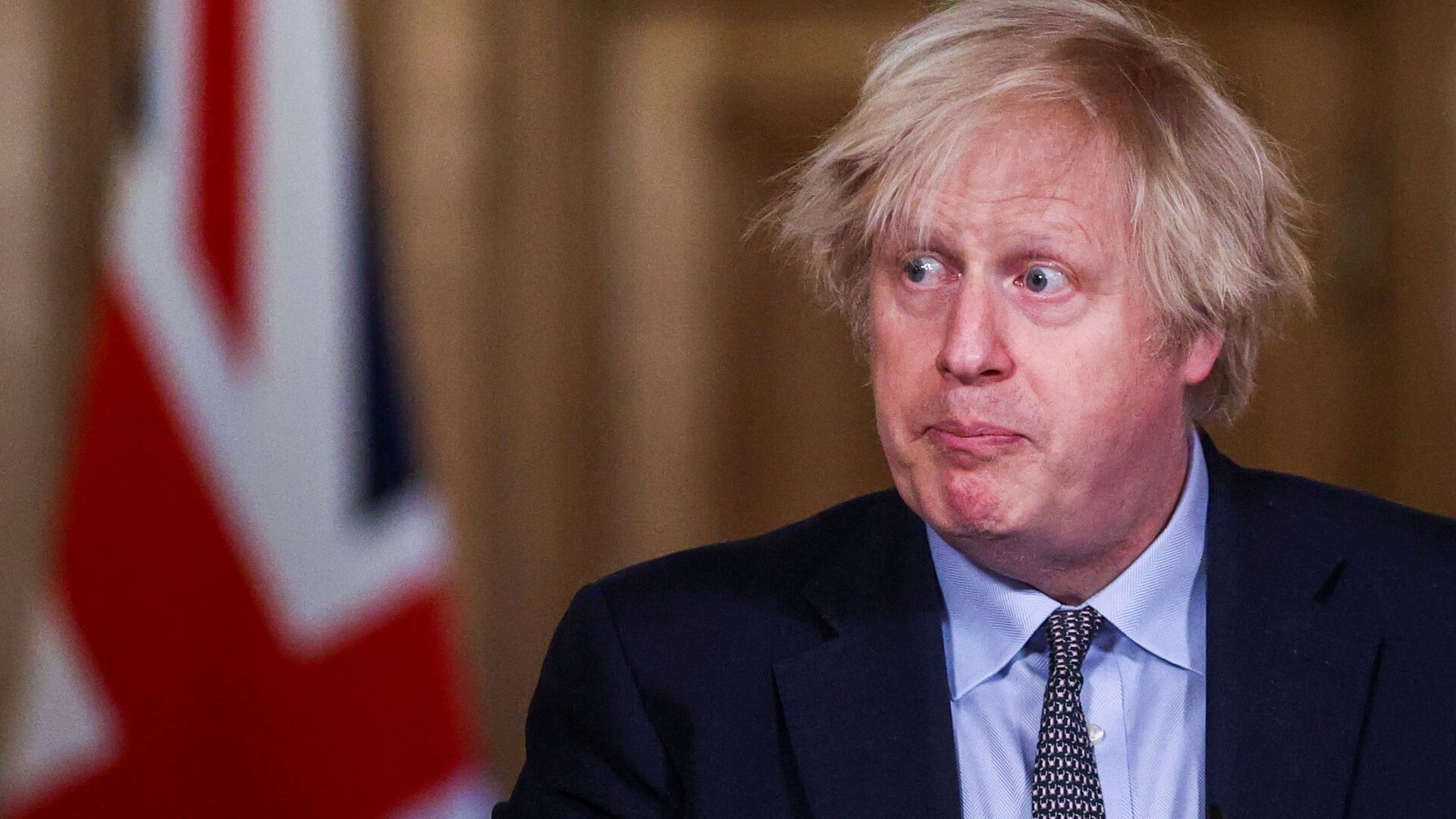 © REUTERS / HANNAH MCKAY
Subscribe
International
India
Africa
Evgenia Filimianova
All materialsWrite to the author
The government will consider the recommendations made in the Race and Ethnic Disparities review, said British Prime Minister Boris Johnson, who commissioned the report last summer following the rise of the Black Lives Matter (BLM) movement in the UK.

"It is now right that the government considers their recommendations in detail, and assesses the implications for future government policy. The entirety of government remains fully committed to building a fairer Britain and taking the action needed to address disparities wherever they exist,” Johnson said in a statement.

The report of the Commission on Race and Ethnic Disparities, published on Wednesday, has been met with criticism by the UK Labour Party. The paper reported that “outright racism” still exists in Britain, although according to the Commission’s chairman, Dr. Tony Sewell, there is no evidence “of actual institutional racism”.

​Labour MPs condemned the report, calling it “another total whitewash.”

“While the Tories pat themselves on the back, their report just sets back the clock on ending racial inequality even further. Ignoring the deep racial disparities afflicting people across UK society gets us nowhere,” tweeted Labour MP Bell Ribeiro-Addy.

In his comments, Dr. Sewell said on Wednesday that people in the UK have been using terminology on the subject of racism wrongly.

“What we have seen is that the term ‘institutional racism’ is sometimes wrongly applied and it’s been a sort of a catch-all phrase for micro-aggressions or acts of racial abuse. Also people use it interchangeably – systematic racism, structural racism [are] just being used wrongly,” he said.

To hear Sewell on the #TodayProgramme playing down institutional racism in a year where Black, Asian and ethnic minority people have died disproportionately from Covid and are now twice as likely to be unemployed is an insult to our key workers and bereaved.

​Labour MP Dawn Butler accused the government of “gaslighting us” in her tweet, following the release of the review.

Suprise Suprise the government is trying to gaslight us again. 🤷🏾‍♀️

We know their game and we should all be ashamed of them.

​The Race and Ethnic Disparities review has produced 24 recommendations on how trust and inclusivity can be fostered in the British society.

Included in the list, is the recommendation to improve the transparency and use of artificial intelligence to ensure fair application of the Equality Act to algorithmic decision-making. The report also suggests improved training for police officers to interact with communities, during procedures like stop and search.

The report overall stated there was a “salience and attention to race equality in the UK in policy-making, and in the media, which is seldom found in other European countries."

Britain saw protests in its cities last year with Black Lives Matter activists tearing down statues of slave traders and demanding a review of the historic heritage upheld by British institutions and leadership.

Black Lives Matter have flared up around the world in 2020, following the death of an unarmed African-American man, George Floyd, in the United States at the hands of white police officers.