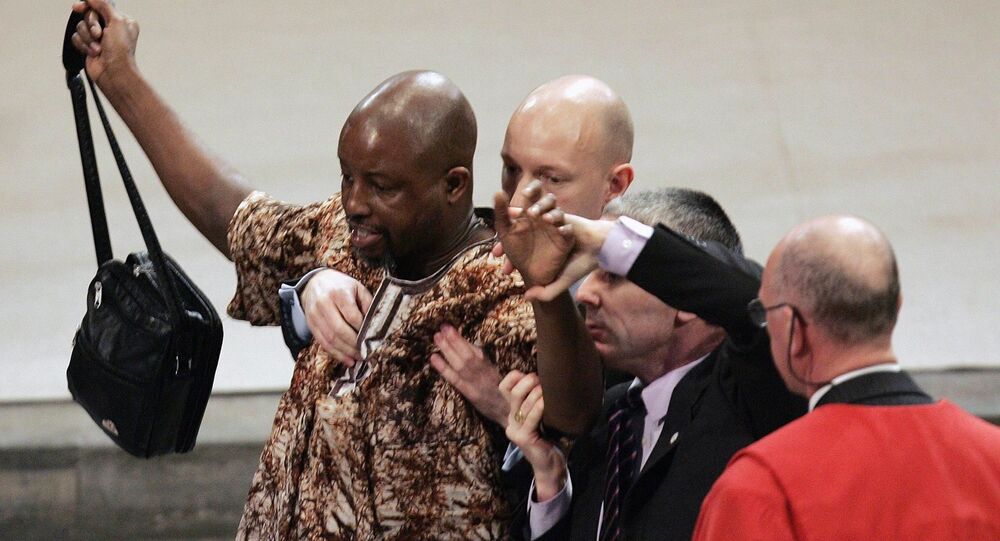 This week Mayor of London, Sadiq Khan announced that members of his Commission for Diversity in the Public Realm meant to raise public understanding behind existing statues, street names, building names and memorials in London.

The need for the Commission has been explained by the need to ensure that London’s history is “celebrated and commemorated and reflects our contemporary culture.”

“London is one of the most diverse cities in the world, with more than 300 languages spoken every day, yet statues, plaques and street names largely reflect Victorian Britain – as highlighted by recent Black Lives Matter protests across the UK and here in London,” the mayor’s office explained back in November 2020, when the Commission was stablished.

Among 15 panelists on the Commission is Toyin Agbetu, a social rights activist and founder of Ligali, an organization that “challenges Afriphobia and the misrepresentation of African people, culture and history in the British media.”

Agbetu was the protester who disrupted a commemorative service at Westminster Abbey in 2007 marking the 200th anniversary of the act to abolish the slave trade has been hired by the mayor of London.

He was seen approaching the Queen and demanding an apology from the Queen and the British Government for their role in the slave trade.

"You should be ashamed, we should not be here. This is an insult to us, I want all the Christians who are Africans to walk out of here with me,” he said as he was apprehended by members of the security team.

He also shouted directly at then Prime Minister Tony Blair sitting in the choir stalls, saying he was a disgrace, before he withdrew.

He indicated to the Queen and the Prime Minister at the time, Tony Blair, that they were a disgrace and should issue a formal apology.

Other members of the Commission include British actor Riz Ahmed, known for his roles in the film Nightcrawler and Rogue One among others and art historian and writer Aindrea Emelife.

Last year, Black Lives Matter activists have torn down a statue of a wealthy slave trader Edward Colston in the English port city of Bristol.

In June, BLM activists in Edinburgh also called for the removal of a statue of Henry Dundas, a Scottish politician who in 1792 participated in delaying the abolition of the slave trade.

Black Lives Matter have flared up around the world last year, following the death of an unarmed African-American man, George Floyd, in the United States at the hands of white police officers.