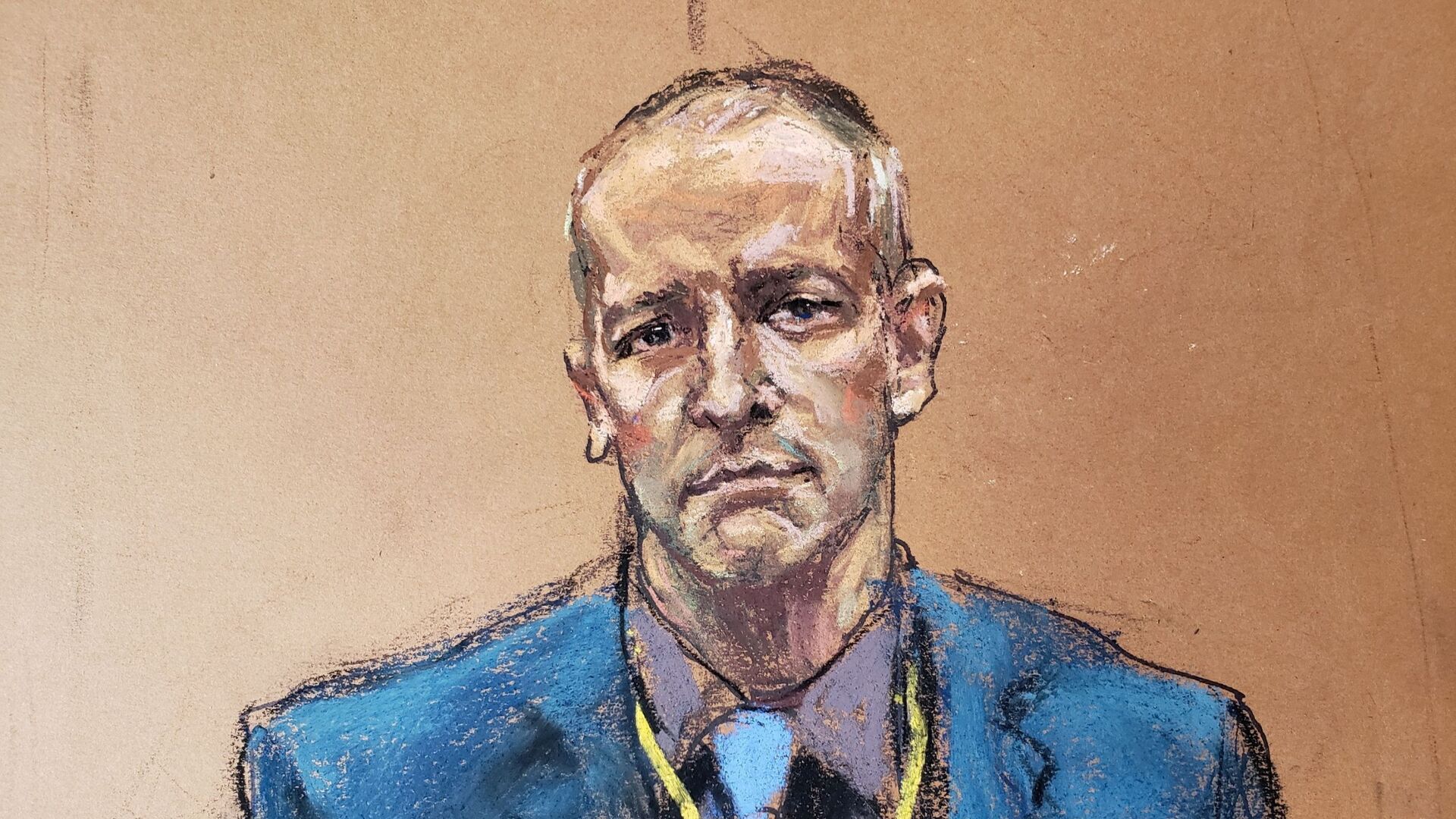 WASHINGTON (Sputnik) - The trial for Derek Chauvin, the former US police officer charged with George Floyd’s murder, is set to start in Minneapolis on Monday, almost a year after the African American man’s death at the hands of the white cop stirred huge protests and heated debate about racial justice, policing and the history of race in America.

Floyd, 46, died on May 25 after Chauvin and three other officers arrested him outside a Minneapolis shop, where he was suspected of using a counterfeit $20 bill. A viral video from the scene showed white police officer Chauvin kneeling on Floyd’s neck for over eight minutes, despite the latter’s pleas that he could not breathe, until the man became unresponsive. Floyd died in hospital the same day.

All four officers involved in the detention were fired and later arrested. Chauvin, 45, has since been charged with 2nd-degree murder, 2nd-degree manslaughter and 3rd-degree murder, which could put him behind bars for decades. He pleaded not guilty.

The other three officers are facing charges of aiding and abetting their former colleague. They will be tried later.

As for Chauvin’s trial, in an unprecedented move for the state of Minnesota, a judge allowed cameras to film the process in its entity to accommodate the enormous public interest amid the COVID-19 restrictions.

The ex-police officer, who was previously involved in three shootings and reportedly formerly worked for some as a part-time security guard with Floyd at the same local club, will be tried by a 15-member jury. Six of jurors are reportedly Black or multiracial.

The trial comes days after the city of Minneapolis agreed to pay $27 million to Floyd's family to settle legal proceedings over his death in police custody.