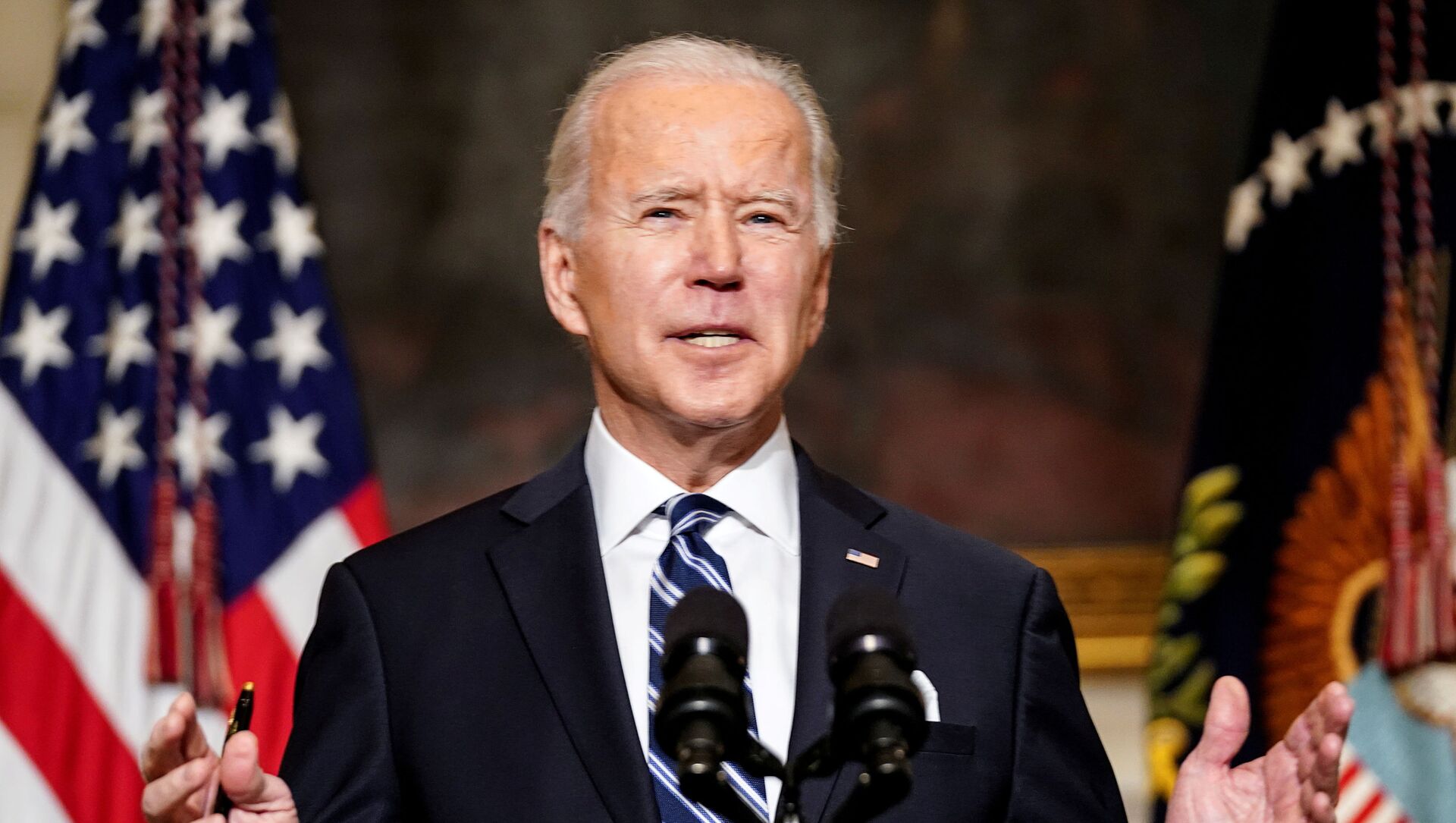 Jason Dunn
All materialsWrite to the author
US President Joe Biden is reportedly set to introduce the first major federal tax increase in nearly 30 years as a means of funding long-term economic recovery in a subsequent measure to his pandemic-relief bill.

Former White House economic adviser Larry Kudlow has warned that Biden's intent to raise taxes on the wealthy will cause “class warfare” and lead to firms moving overseas to avoid increased costs.

Kudlow, who worked as Trump's National Economic Council director, stated that if Democrats remove the filibuster’s 60-vote rule, a “progressive legislative agenda” would be pushed through the Senate.

“Most of these initiatives are anti-business. A lot of class warfare against wealthy people", he said, speaking to John Catsimatidis' WABC 770 AM radio show on Sunday.

Kudlow cited Biden saying for the first time that the filibuster “adamantly has to change" during a press conference last Thursday.

The former Fox News program host said that high taxes “are not going to build an economy" and added that the US would not "be competitive around the world" when corporate levies are raised.

"You’re not going to bring investment home. You’re going to repel investment. Corporations will leave. Inversions will start all over again". Kudlow opined. “If we wage war on businesses and wealthy investors, that’s nuts. And that’s part of this class warfare that will do great harm to our economy and to the stock market".

​This comes as Biden claimed that he would “deal with the abuse” of the filibuster as opposed to removing it entirely, during the first official press briefing of his tenure as president last Thursday.

“I strongly support moving in that direction", he said.

​Biden's proposed $3 trillion infrastructure plan is set to be unveiled this week. According to reports, the US president is considering a capital gains tax rate hike for those earning more than $1 million annually, as well as increasing the federal income tax rate for households making $400,000 or more a year.

The president has also expressed interest in raising the corporate tax rate to 28% from 21%.

US Secretary of the Treasury Janet Yellen said on Thursday that the investment will aid in the recovery from the coronavirus pandemic.

"Once the economy is strong again President Biden is likely to propose that we engage in long-term plans to address longstanding investment shortfalls...in infrastructure, investment to address climate risk, investments in people, R&D, manufacturing,” Yellen said. “It is necessary to pay for them.”

In January, Yellen said that the Biden administration’s tax policy changes would fuel necessary investment in infrastructure and in the domestic labour force. She added that the measures would end tax loopholes that have long resulted in lost government revenue.