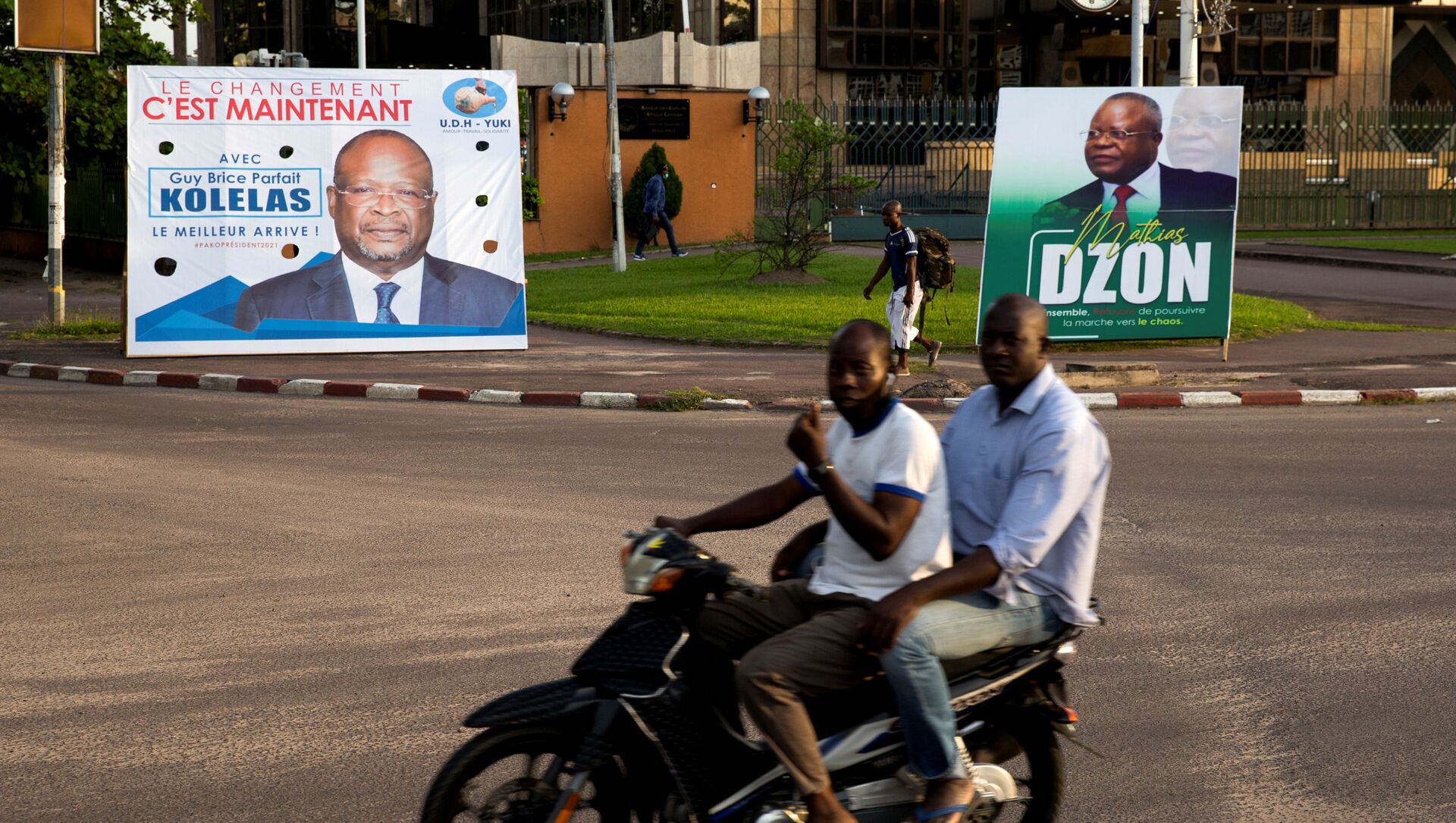 Earlier, Kolelas released a video from the hospital saying that he was "battling against death".

​Guy Brice Parfait Kolelas was born on 6 August 1959. Following the death of his father Bernard Kolelas in 2010, he succeeded him as interim president of the Congolese Movement for Democracy and Integral Development (MCDDI), one of the main political parties in Congo-Brazzaville. He worked as Minister of Maritime and Inland Fisheries from 2007 to 2009 and as Minister of Civil Service from 2009 to 2015.