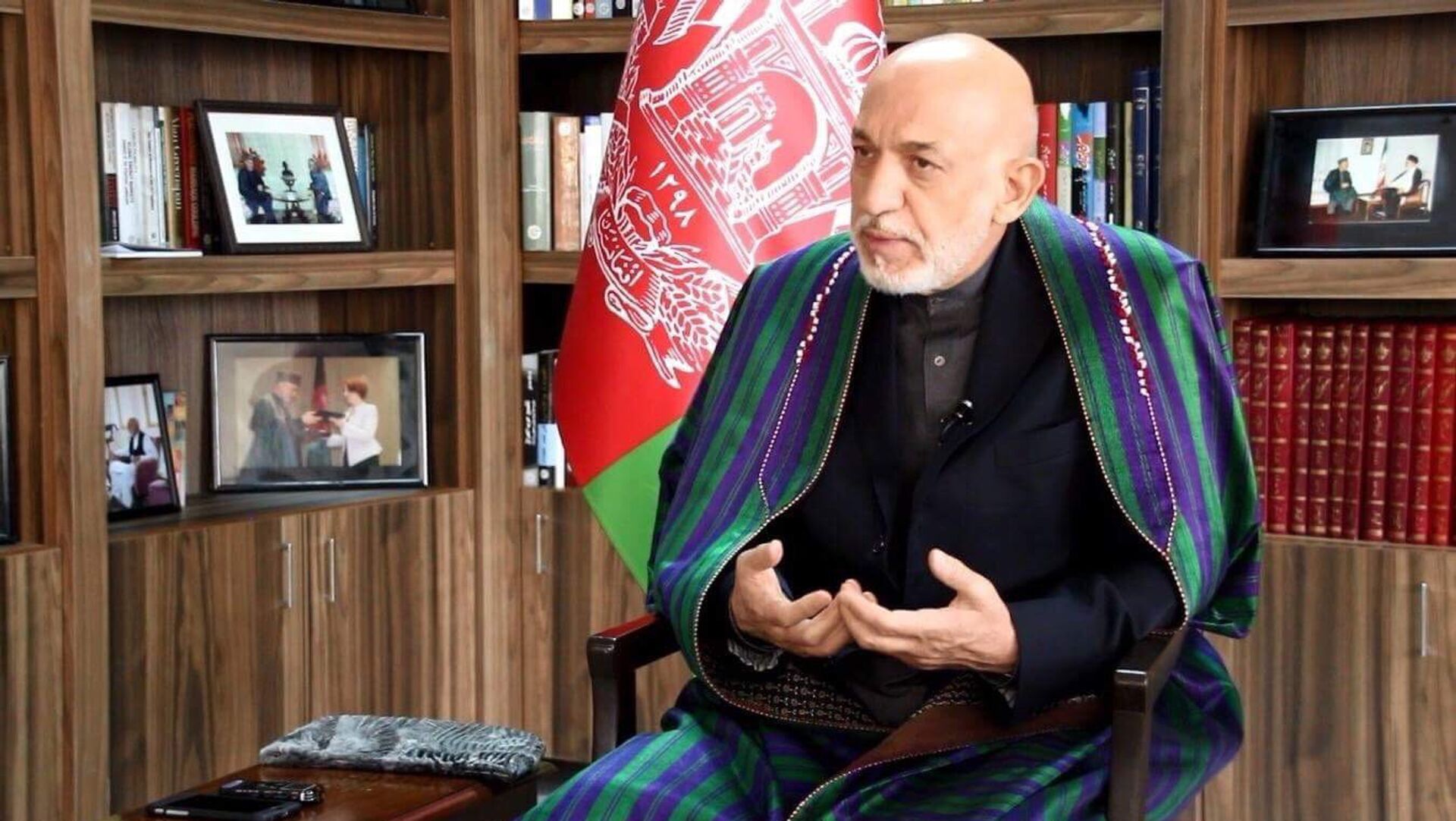 "If the Taliban are ready to join the incumbent government, or whatever you call it, we will be happy. This will make [the peace process] easier, and we will achieve what we want much faster. If the Taliban do not agree and want something else instead, both sides will discuss [the Taliban's proposal] and come to an agreement that will benefit the people, then we are ready to agree to both options for the sake of peace in Afghanistan," Karzai said when asked about the US proposal to form an interim government.

Earlier in the day, the head of the Afghan High Council for National Reconciliation, Abdullah Abdullah, told Sputnik that Kabul firmly believed that the principles of power-sharing should be discussed with the Taliban in the negotiations on Afghanistan's possible future coalition government.

Asked if the sides were going to take the matter to the Doha peace talks, Abdullah stressed that the Taliban have so far ignored the US proposal for a coalition interim government.

In a recent letter to Afghan President Ashraf Ghani, US Secretary of State Antony Blinken outlined strategies for the Afghan reconciliation, including a new proposal for the 90-day decrease in violence. The draft US proposal, which was sent to Afghan political leaders and seen by local media, offers the formation of a transitional government elected through the vote and outlines the structure of the interim government.