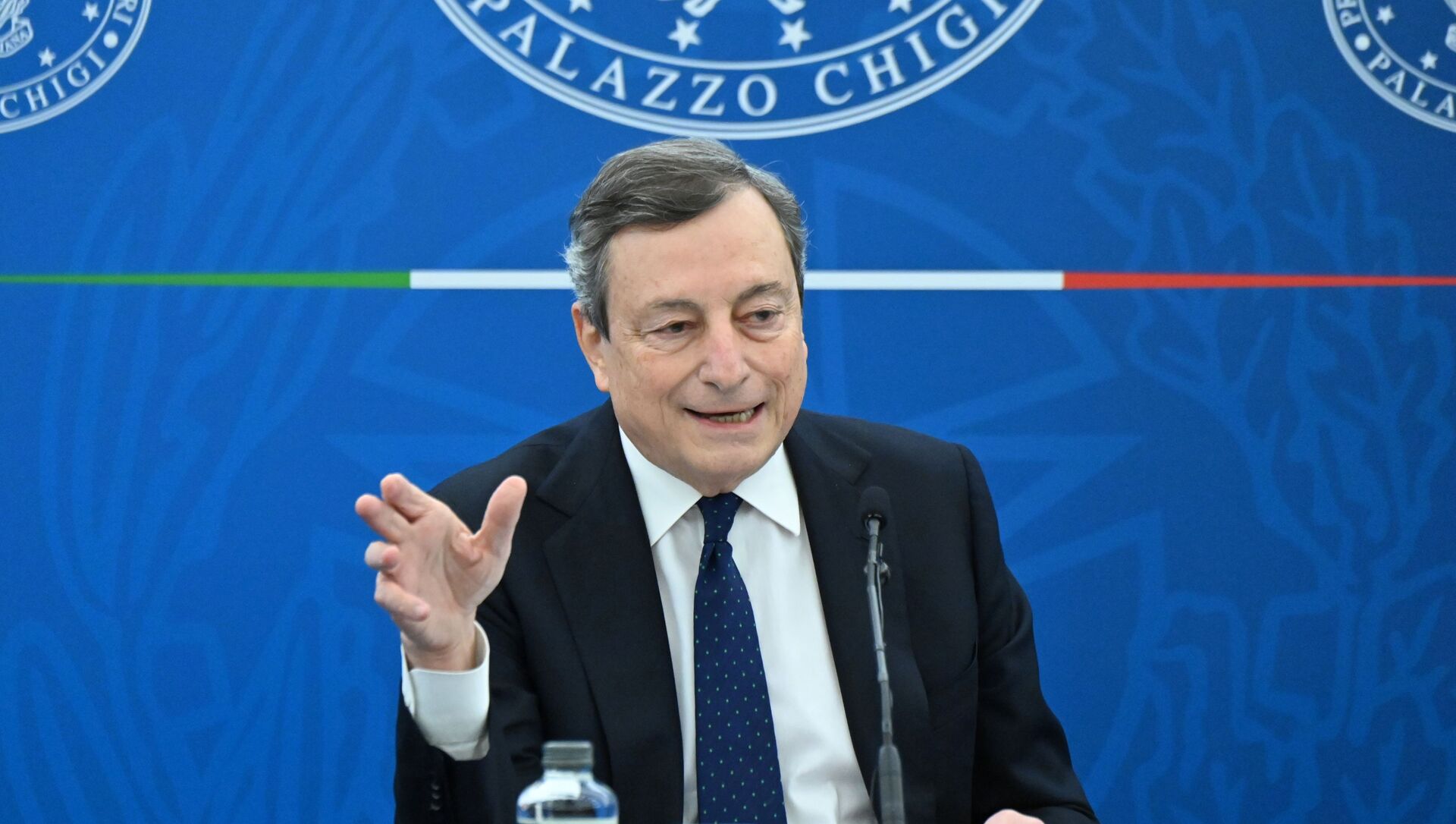 ROME (Sputnik) - Italian Prime Minister Mario Draghi does not rule out that in the absence of coordination within the EU, the country will be able to order the Russian coronavirus vaccine Sputnik V.

"We'll see," he said at a press conference.

"If European coordination does not work, you have to be ready to act independently. This is what [German Chancellor Angela] Merkel says, and I say it myself," Draghi added.

Earlier in the day, German Chancellor Angela Merkel said that the EU countries will have to use all vaccines approved by the European Medicines Agency (EMA), and if the bloc does not order the Russian Sputnik V vaccine, Germany will do it on its own.

Germany started rolling out vaccines in December but hit a snag soon after both Pfizer and AstraZeneca slashed the vaccine supply to the EU. A source in Berlin told Sputnik on Friday that the EU drug regulator might clear the Russian shot for use in two months’ time.