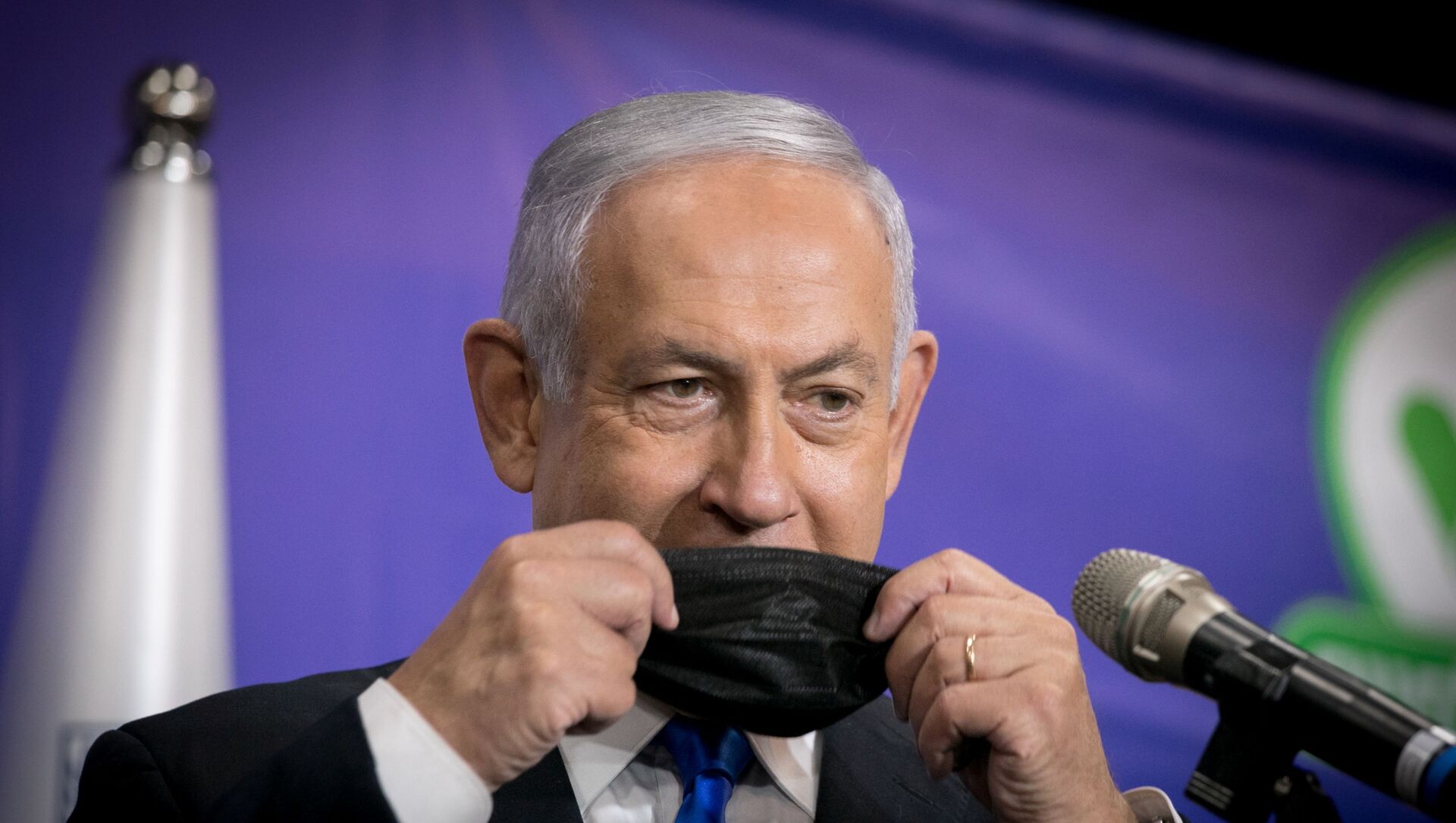 Mary F.
All materialsWrite to the author
The UAE and Israel signed a normalization agreement on August 13, 2020 known as the Abraham Accords, rendering the UAE the third Arab country after Egypt in 1997 and Jordan in 1994, to formally formalize its relationship with Israel.

With Israeli legislative elections taking place on March 23, Netanyahu has been name-dropping Abu Dhabi Crown Prince Mohammed bin Zayed in campaign stops, stating that, unlike his opponents, he is helping establish multi-billion-dollar UAE investment projects in Israel. Last week, the UAE announced it would be establishing a $10 billion investment fund with strategic sectors in Israel, including energy, manufacturing, water, space, healthcare and agri-tech.

However, an unidentified official from the UAE has criticized Netanyahu’s apparent use of Abu Dhabi as a stop on the campaign trail for political gain.

“The UAE signed the Accords for the hope and opportunities they provide our people, not individual leaders,” the unidentified Emirati official told CNN on Thursday.

“Personalizing and politicizing the Accords in this way demeans the historic achievement. The UAE will not go down that road,” the source added.

"The purpose of the Abrahamic Accords is to provide a robust strategic foundation to foster peace and prosperity with the State of Israel and in the wider region," presidential adviser and outgoing Minister of State for Foreign Affairs Anwar Gargash tweeted on Wednesday. "The UAE will not be a part in any internal electioneering in Israel, now or ever."

Several hours after Israeli public radio announced that Netanyahu would be visiting the UAE on Thursday, Netanyahu appeared on the station to shut down those reports, as well as to discuss additional normalization deals with Arab states.

"There are four more historic agreements around the corner, which I intend to deliver," Netanyahu noted. "I will not travel to Abu Dhabi before the election; the reports that I would go are spin, I don't know who initiated them. I will go there later."