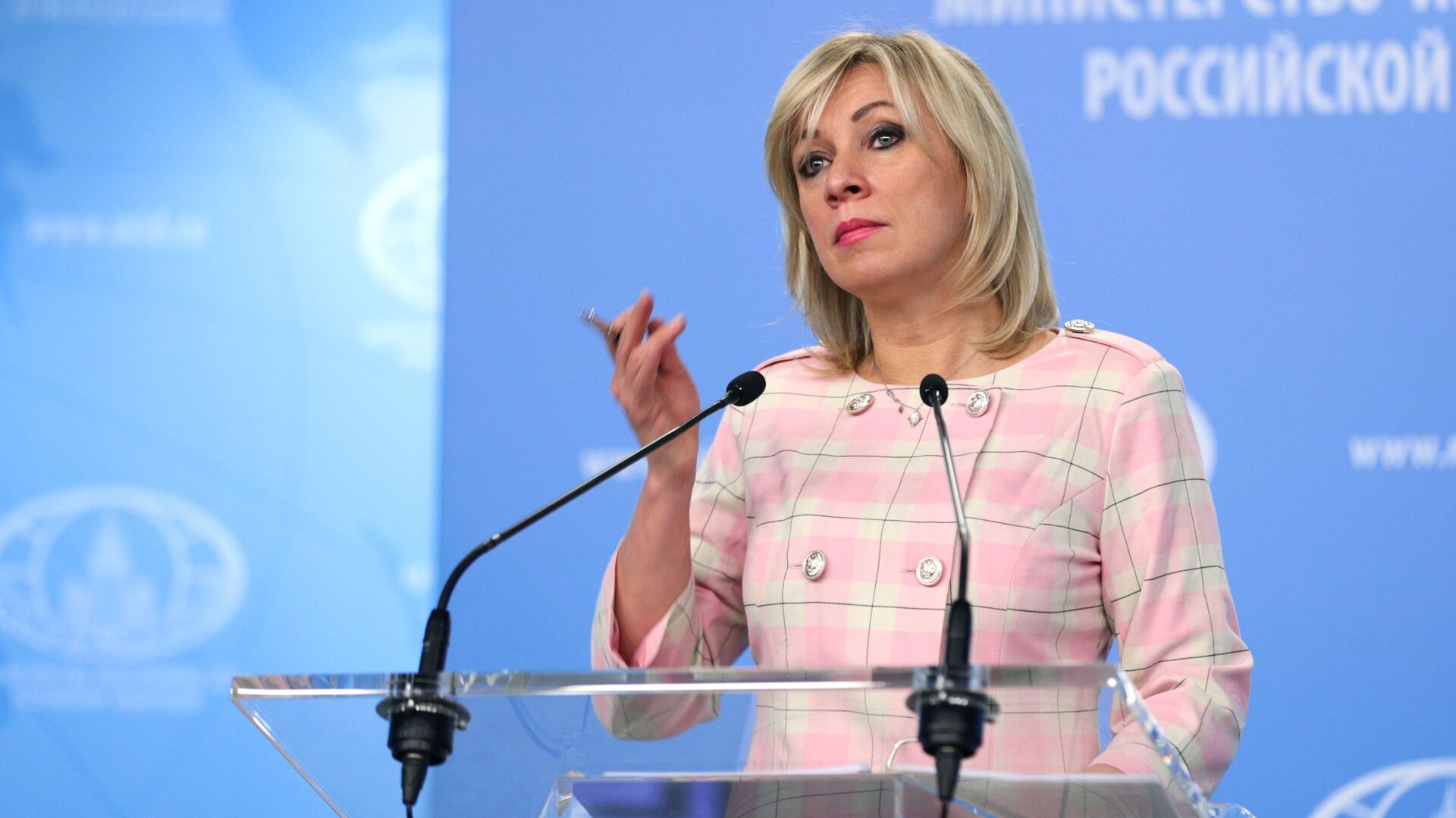 © Sputnik / Russian Foreign Ministry
/
Go to the mediabank
Subscribe
International
India
Africa
MOSCOW (Sputnik) - Russian Foreign Ministry spokeswoman Maria Zakharova, commenting on an article by Ukrainian Ambassador to Germany Andriy Melnyk, calling for Berlin to "make efforts to return Crimea to Ukraine", reminded him that Berlin was responsible for Kiev fulfilling its obligations under the Minsk Package of Measures

Earlier, Melnyk wrote in an article for the Berliner Zeitung that it was Germany that had a “moral duty” to play a decisive role in the Crimea issue, since it was responsible to Ukraine for the violence of national socialists.

The ambassador said that the peninsula in this situation had a particularly tragic fate: "The moral duty of the Federal Republic [of Germany] comes from the historical responsibility of Germany to Ukraine for Nazi tyranny. Germany twice occupied Crimea by military means in the past century," Melnyk wrote in the article.

Zakharova wrote on Facebook that Melnyk should have developed his thought better.

"Since the Ukrainian ambassador called for Berlin's 'moral responsibility', he should not have left his thought, as always, underdeveloped. He should have reminded his German friends that Nazi Germany occupied Crimea, which was part of Russia / RSFSR, and if anyone owes anything for this, then to Moscow, not to Kiev," she said.

"If we talk about the modern moral responsibility of Berlin to Kiev, it would be better to attribute it to support for the anti-constitutional coup in Ukraine, the failure of the Ukrainian leadership to fulfill its obligations under the Minsk agreements, violation of freedom of speech and infringement of the rights of indigenous peoples," Zakharova said.

Crimea rejoined Russia in 2014, after nearly 97 percent of voters supported the move in a referendum.