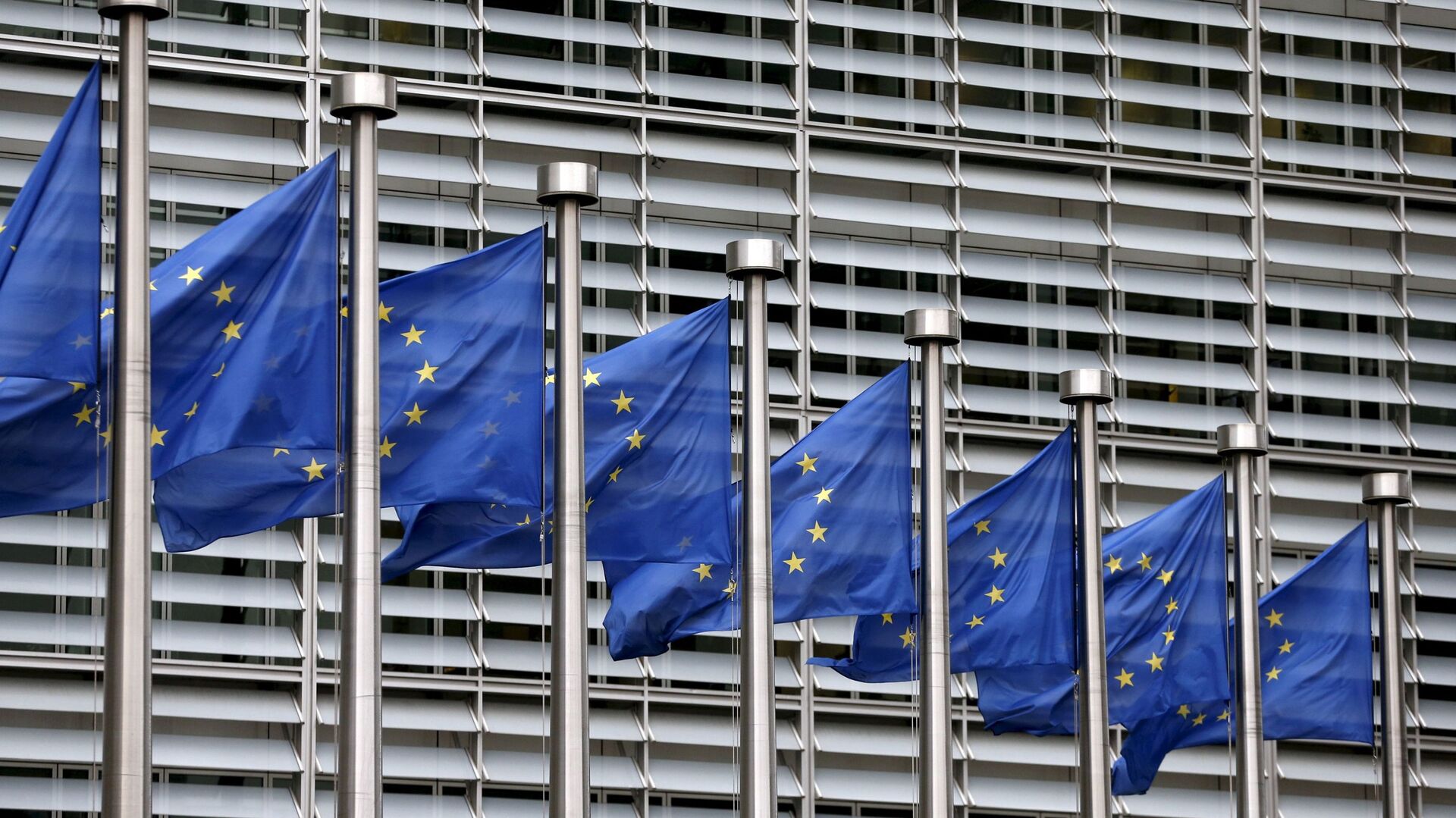 © REUTERS / Francois Lenoir
Subscribe
International
India
Africa
Coronavirus-related issues and a discussion of digital COVID-19 certificates were at the top of the meeting's agenda.

Reports previously suggested the commissioners would be discussing the so-called "digital green pass" to allow EU citizens to travel across the bloc more freely. The initiative is expected to boost summer tourism and thus help those EU member economies that are reliant on tourism.