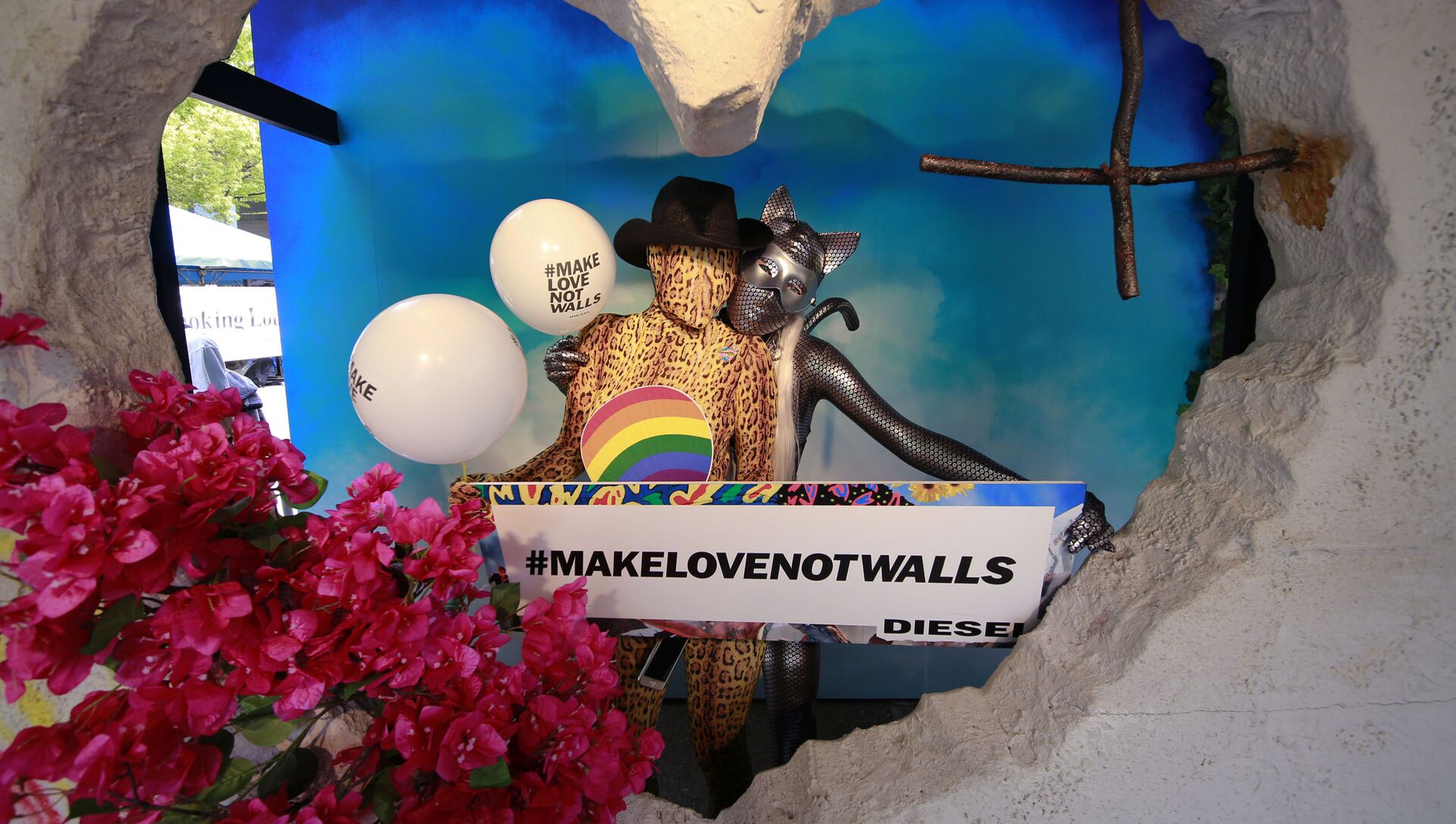 The Sapporo District Court ruled that the government's failure to recognise same-sex marriage violates the right to equality that every Japanese citizen has the right to have.

The case began in 2019, when three same-sex couples in Hokkaido filed a lawsuit against the government for not allowing same-sex marriages and claimed 1 million yen (around $9,160) in compensation for psychological damage, the Japanese news agency reports.

Taiwan Approves Gay Marriage, Chinese Mainlanders Await Their Turn
The court sided with the couples and referred to Article 14 of the constitution which ensures the right to equality for all.

However, the Sapporo District Court dismissed the couple's claims for psychological damages referring to Article 24 of the constitution which states that "marriage shall be based only on the mutual consent of both sexes and it shall be maintained through mutual cooperation with the equal rights of husband and wife as a basis".

The couples' lawyer argued that the article's aim is to preserve gender equality and individual respect without restraining same-sex marriage. The government has interpreted the article as applied only to heterosexual couples as it uses the terms "husband and wife" employed in civil law and family registration to refer to a man and a woman in a marriage.

Japan is the only country in Group of Seven (G7) that is yet to recognize same-sex marriages.