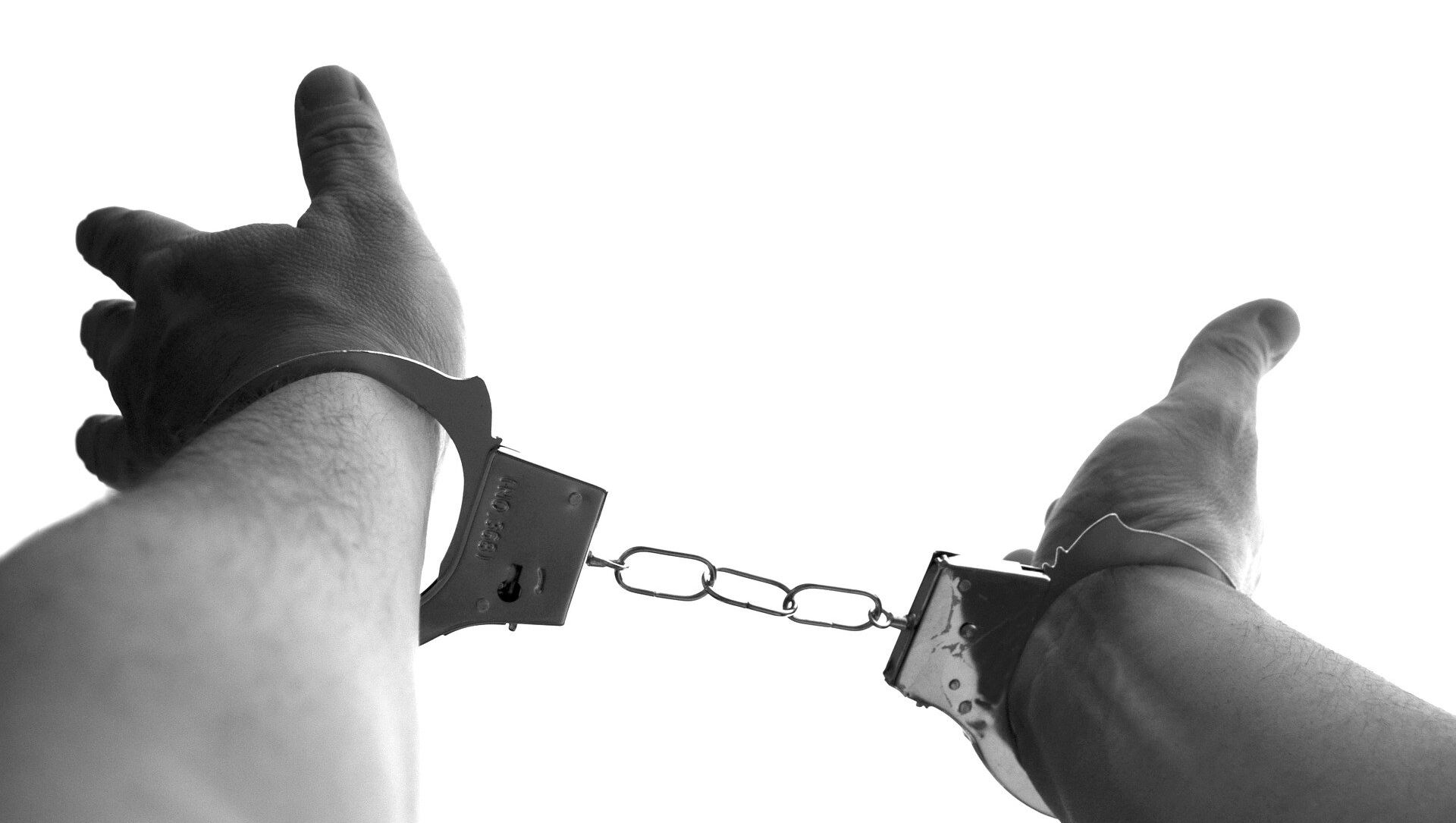 © Photo : Pixabay
Subscribe
International
India
Africa
New rules introduced by the UK government will try to ensure that career criminals choose a more honest way of making a living, which will save the taxpayer billions, according to estimates by the Ministry of Justice.

Burglars, robbers, and thieves who have served a sentence of a year or more will have to wear a fitted tag upon their release for at least 12 months in the UK.

The tag will allow the authorities to monitor the whereabouts of ex-prisoners 24 hours a day.

Minister for Crime and Policing Kit Malthouse MP said that the tagging of prolific offenders should be a "powerful" persuasion to change their ways.

"Tagging prolific offenders provides a strong deterrent and means officers will be able to quickly arrest and gather evidence against anyone suspected of being involved in a robbery, burglary, or other theft", National Police Chief Council Electronic Monitoring Lead, Deputy Chief Constable Jon Stratford said.

Authorities hope the new approach will reduce the estimated £4.8 billion yearly burden such crimes place on the taxpayer.

The Ministry of Justice reported that police will be able to work with HM Prison and Probation Service staff to investigate whether former prisoners had been spotted near the locations of recent burglaries, thefts, and robberies.

Opposition to the use of electronic tags on former prisoners backs the notion that they are in need of rehabilitation as opposed to being tracked by authorities.   ​

Offenders need support before they are incarcerated to address mental health and substance abuse, etc. Prison sentences rarely work, and recidivism occurs because people have inadequate support in prison and on the street.

The COVID-19 pandemic has impacted the level of crime in England and Wales, with numbers going up and down in the year ending September 2020.

"Data from the survey showed decreases in crime at the start of the pandemic, with rises seen over the summer months, specifically in theft, following the easing of lockdown measures, with overall crime now back at pre-lockdown levels of January to March 2020", Helen Ross from the Office for National Statistics Centre for Crime and Justice said.

The tagging system has been used in Wales via a scheme involving sobriety tags to tackle alcohol-fuelled crime.