Number of Americans Perceiving China as Main Threat to US More Than Doubles, Poll Shows 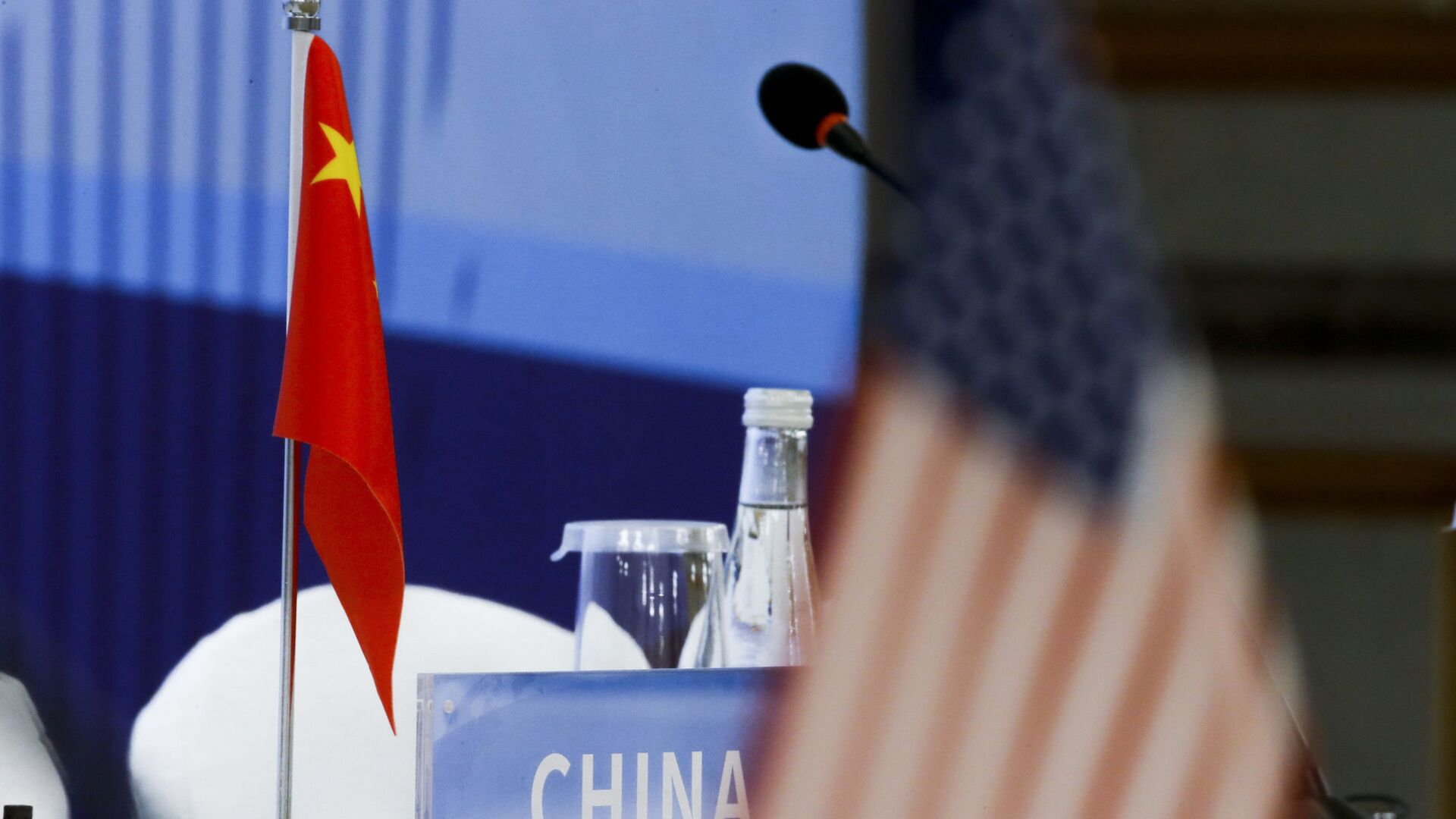 WASHINGTON (Sputnik) - The number of adult Americans who perceive China to be main threat to the United States has more than doubled since last year and those who view Russia as the main threat has increased only marginally, a new Gallup poll revealed on Tuesday.

Gallup said the change in perception coincides with the time frame of the coronavirus pandemic, which originated in China and has had a severe impact on the global economy and human activity.

In addition, the poll results reveal that 63 percent of Americans see China’s economic power as a critical threat in the next ten years.

Gallup said it noted a significant partisan divide among Americans in their perceptions of which country is the greatest threat to the United States, with 76 percent Republicans naming China and 47 percent Democrats citing Russia.

Earlier this month, another survey by the Pew Research Center revealed that 89 percent of adult Americans see China as a competitor or an enemy rather than a partner and support a tougher US stance regarding the alleged human rights abuses in that county and economic practices.