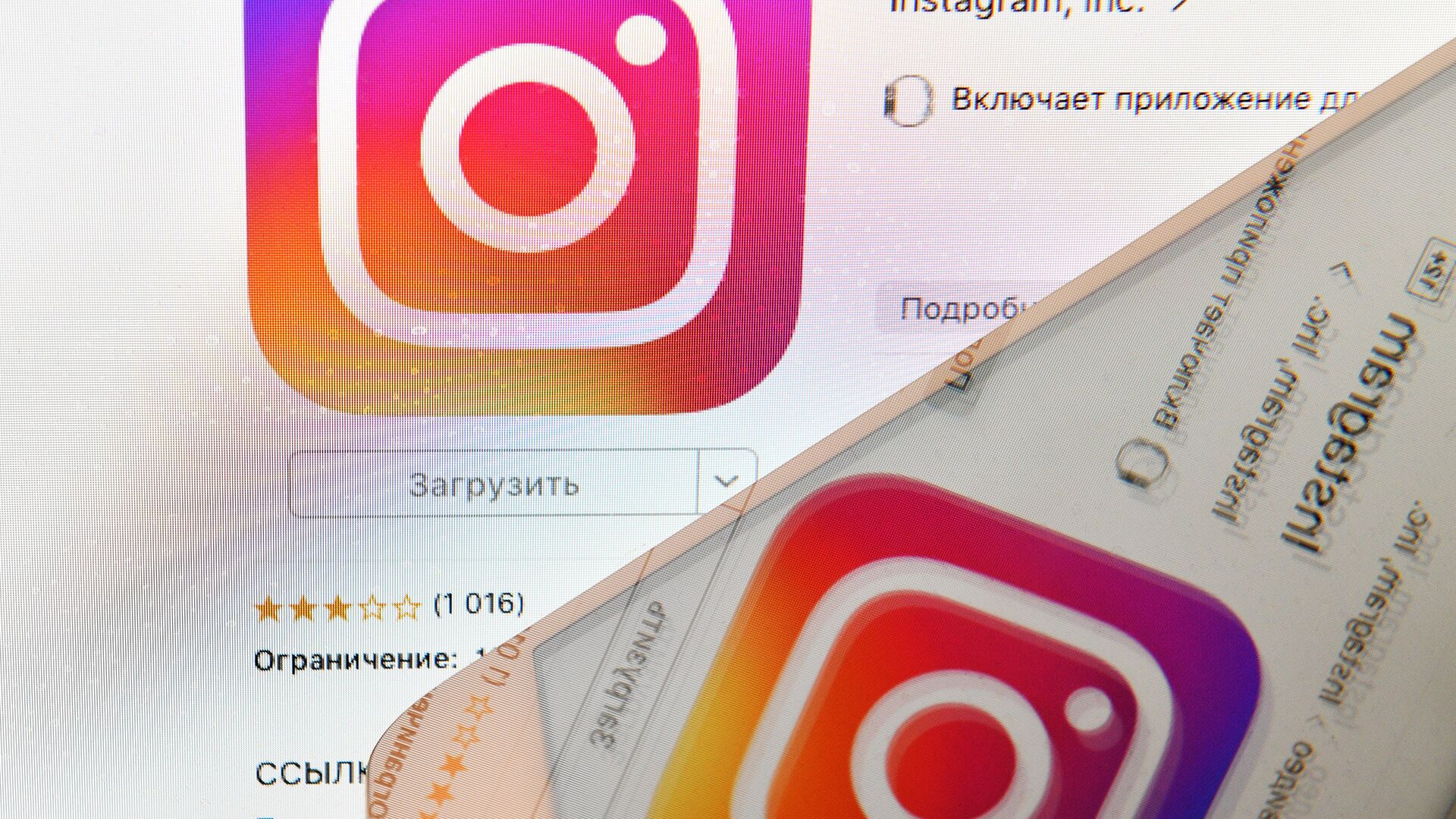 © Sputnik / Natalia Seliverstova
/
Go to the mediabank
Subscribe
International
India
Africa
MOSCOW (Sputnik) - Instagram announced new policies on Tuesday that will restrict communications between teens and adults they do not follow on the platform.

The photo-sharing social network will use a machine learning technology to better identify the age of its users and show safety prompts to kids to protect them from being targeted for harassment or grooming.

"To protect teens from unwanted contact from adults, we’re introducing a new feature that prevents adults from sending messages to people under 18 who don’t follow them", a statement read.

The app will alert teens when an adult flagged for "potentially suspicious behaviour" is contacting them. An example of such behaviour is sending a large amount of friend or message requests to those under 18.

The Facebook-run app plans to introduce more features in the coming weeks to make it more difficult for adults to interact with teens, including hiding teen accounts in the "suggested users" selection.