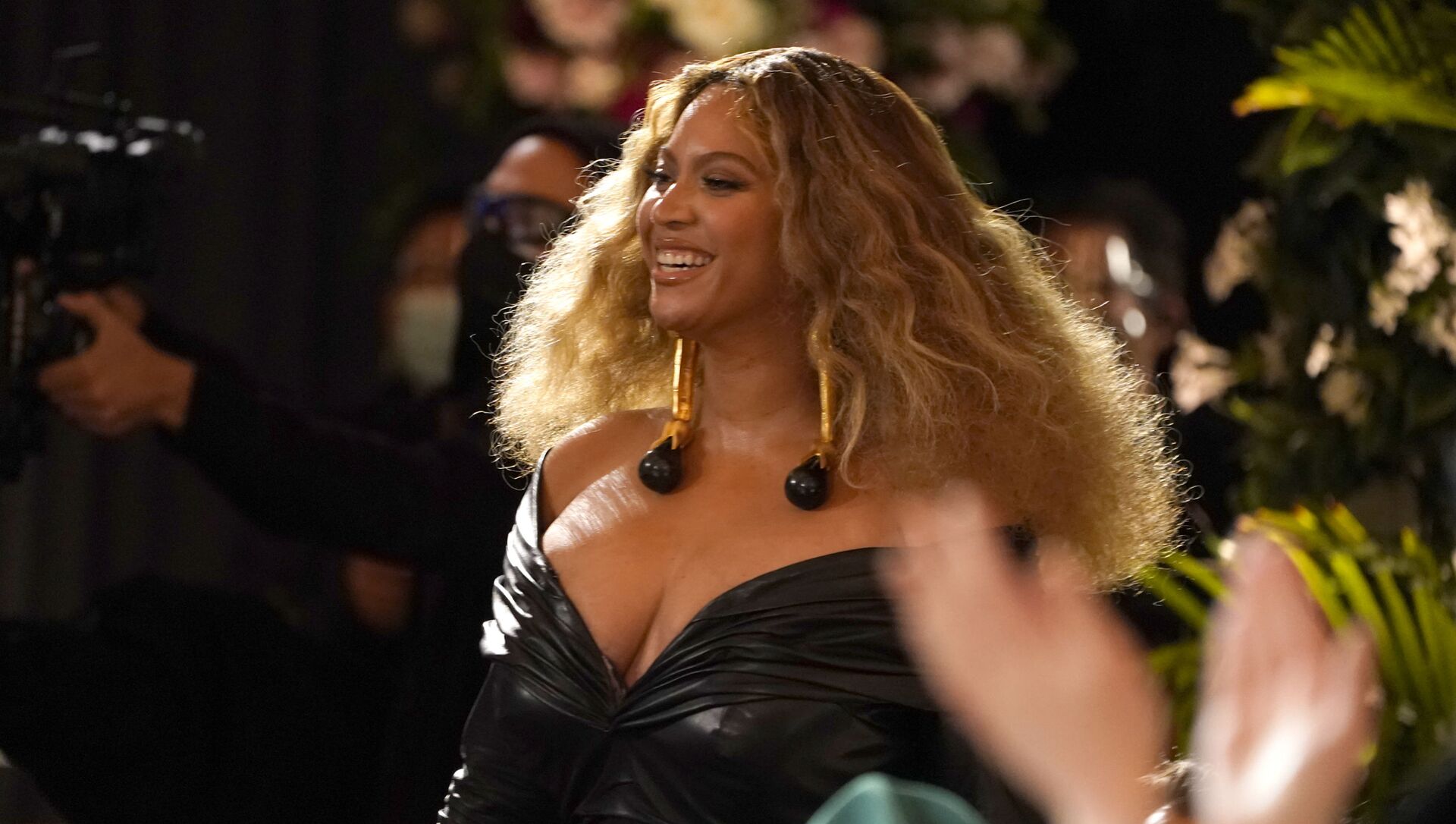 © AP Photo / Chris Pizzello
Subscribe
Daria Bedenko
All materialsWrite to the author
This year's ceremony, held without an audience due to pandemic health science restrictions, is seeing Dua Lipa, Taylor Swift, Billie Eilish, Roddy Ricch, Beyonce and many other prominent artists contesting for the coveted accolades.

Beyonce on Sunday broke record for most Grammy wins by female artist after receiving 28 awards, particularly for her hit "Black Parade". This record previously belonged to Alison Krauss.

Taylor Swift won the Album of the Year Grammy with her quarantine folk album "Folklore", becoming the first woman to win the award three times, as her albums "Fearless" and "1989" were victorious on Grammy in 2010 and 2015.

Billie Eilish received her Record of the Year Grammy for "Everything I Wanted", after securing several more awards, including Best Song Written For Visual Media for "No Time to Die". She won Record of the Year, topping her fellow nominees Megan Thee Stallion and Beyonce, along with Dua Lipa, Post Malone and Doja Cat.

"Every artist that was nominated for this award is so amazing", the hip-hop artist said in her remarks outside Staples Center. "It's been a hell of a year but we made it."

The 26-year-old rapper rapidly rose to fame after releasing her "Suga" EP and then blowing the world charts open with her "WAP" collaboration with Cardi B.

Among others who have already secured their Grammys are Harry Styles, who received his first Grammy award for Best Solo Performance with his hit "Watermelon Sugar", topping Justin Bieber, Doja Cat, Billie Eilish, Dua Lipa and Taylor Swift.

The British singer became the first former member of One Direction to receive a Grammy award. Apparently, he became emotional in his acceptance speech, as it was censored due to him saying "All of these songs are f***ing massive so thank you so much.” 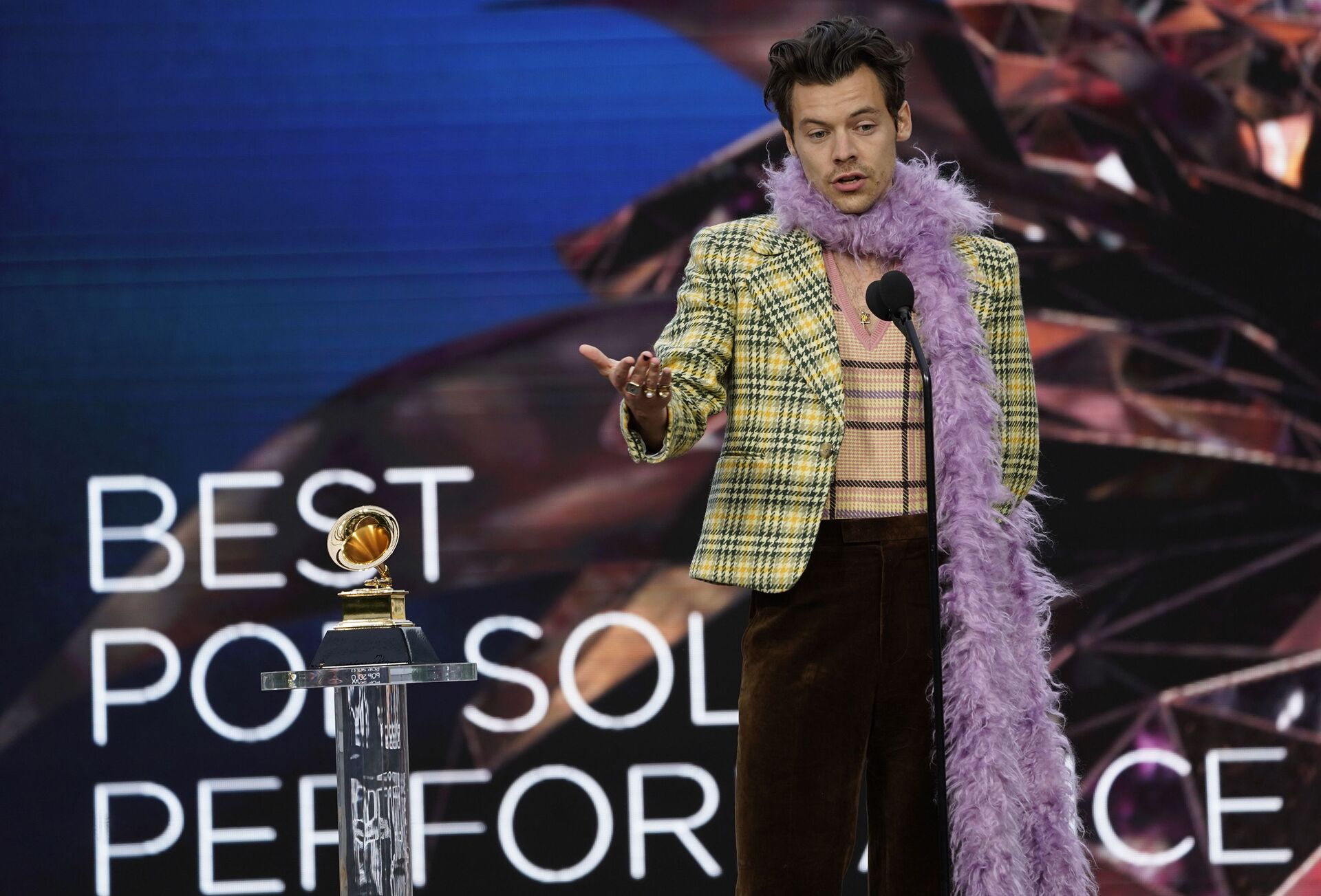 "I Can't Breathe" by the American R&B singer H.E.R. won Song of the Year, after a debut in June 2020 as protests against racism and police brutality engulfed the United States. H.E.R. received the award, besting competition from Taylor Swift, Billie Eilish and Beyonce.

Earlier, Kanye West secured a trophy for his gospel album "Jesus is King" and Beyonce received a nod for Best Music Video for "Brown Skin Girl".

Hosted by Trevor Noah in Los Angeles, California, this year's ceremony has an impressive line-up of musicians set to perform and vie for the award. The event will see Dua Lipa, Bad Bunny, Megan Thee Stallion, Cardi B, Harry Styles and many more hitting stages.