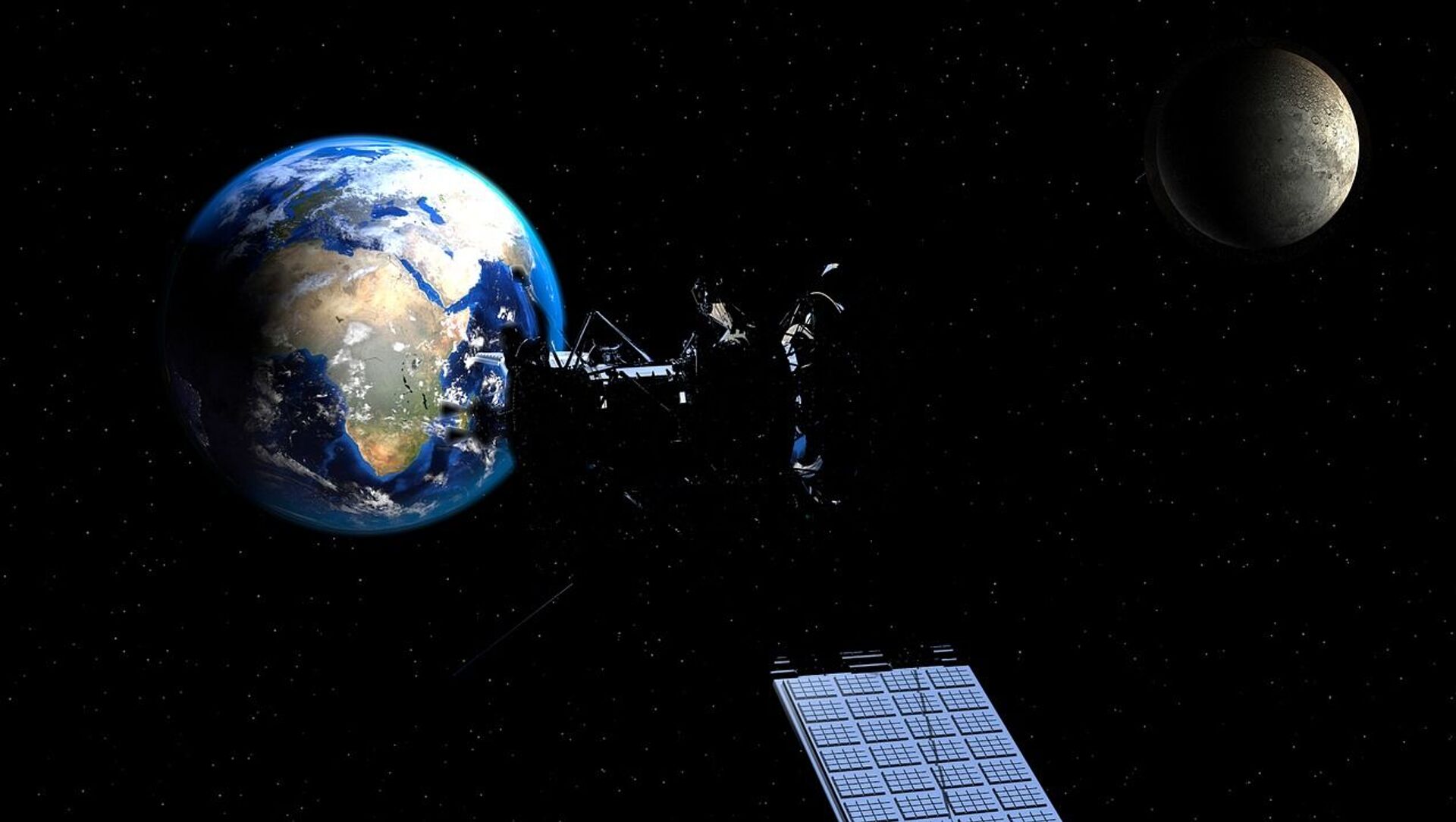 Andrei Dergalin
All materialsWrite to the author
The proposed "seed vault" would be established beneath the moon’s surface in a network of lava tubes.

Having deemed that natural disasters, and perhaps the prospect of nuclear war in the future, pose a significant risk to our species, scientists at the University of Arizona have set their sights on establishing a veritable seed vault for human DNA right on the Moon, the New York Post reports.

According to the newspaper, the proposal involves building an “ark” beneath the lunar surface, to house reproductive cells (sperm and ova) from 6.7 million people.

Saying that "the Earth is naturally a volatile environment," study lead Jekan Thanga, assistant Professor of Aerospace and Mechanical Engineering at the University of Arizona, argued that such a repository would be too vulnerable if it was built on our planet.

Instead, he proposes establishing the vault within the lava tubes beneath the Moon’s surface, where the “seeds” would be cryogenically preserved.

"We can still save them until the tech advances to then reintroduce these species — in other words, save them for another day," he said.

Thanga also estimated that carrying 50 specimen of each of the planet's species would require 250 rocket launches, as compared to, for example, the 40 launches it took to construct the International Space Station, the newspaper adds.