Moscow Says Stationing of US Missiles in Asia-Pacific Would Destabilise Region, Promises Response 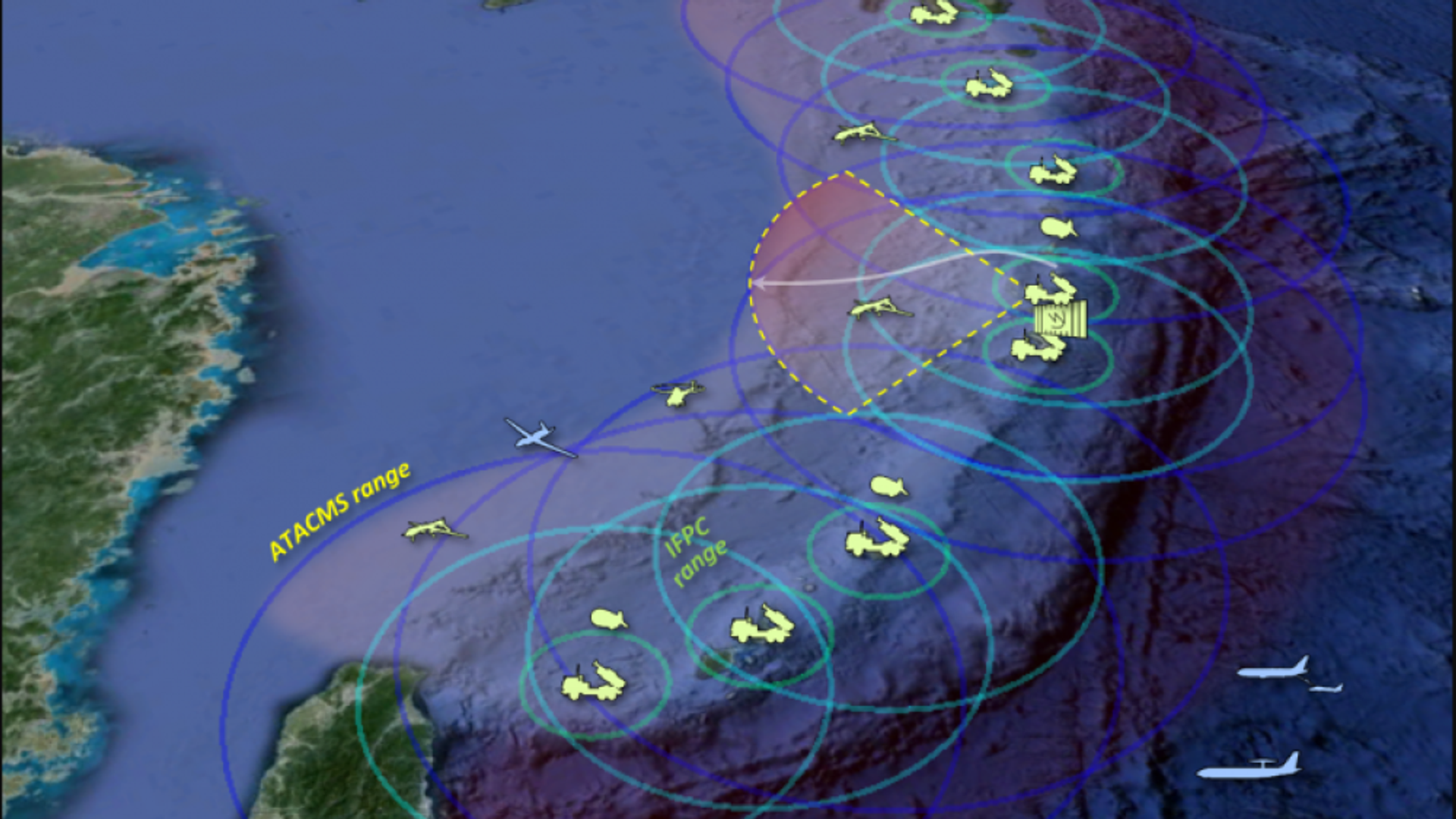 Ilya Tsukanov
All materialsWrite to the author
The United States pulled out of the Intermediate-Range Nuclear Forces Treaty with Russia in 2019 and immediately proceeded to test a new generation of ground-based medium-range ballistic and cruise missiles. Last month, the Pentagon’s Indo-Pacific Command submitted a request to Congress for billions in spending to surround China with missile bases.

The deployment of US medium and intermediate-range ground-based missiles in the Asia-Pacific region would destabilise the area and the world, and would “undoubtedly” provoke a response by the Russian side, Foreign Ministry spokeswoman Maria Zakharova has announced.

“We have drawn attention to reports in Japanese media that Tokyo and Washington could soon hold discussions on the prospects for the deployment of US missiles in Japan… Judging by the context, the weapons being discussed are most likely those in the medium-range, ground-based category,” Zakharova said, speaking at a press briefing on Friday.

“In this regard, I would like to stress once again that the deployment of American medium and shorter-ranged ground-based missiles in any configuration in various parts of the world, including the Indo-Pacific region, would have an extremely destabilising effect from the standpoint of international and regional security. It would trigger a new spiral of the arms race, fraught with unpredictable consequences,” the spokeswoman added.

Zakharova warned that the deployment of such weapons would not strengthen the security of either the United States or its allies, and stressed that “the appearance of new missile threats to Russian territory would undoubtedly result in a reaction from the Russian side.”

The spokeswoman called on all sides to search for a diplomatic solution, and indicated that Moscow remains “open to equitable and constructive work for restoring confidence, strengthening international security and global strategic stability in the post-INF world.”

US Indo-Pacific Command Seeks Doubling of Budget, Ring of Missile Sites Off Chinese Coast - Report
Zakharova’s remarks come in the wake of reports by The Japan Times, Reuters and other agencies that the Pentagon is looking to beef up its Indo-Pacific presence with a network of ground-based missiles at military facilities dotting the region, possibly including the Japanese-owned, China-contested Senkaku Islands (a small chain of uninhabited rock formations about 170km north-east of Taiwan), as well as Okinawa.

In testimony to the Senate Armed Services Committee on Tuesday, Indo-Pacific commander Adm. Phil Davidson made the case that “a wider base of long-range precision fires, which are enabled by all our terrestrial forces – not just sea and air but by land forces as well – is critically important to stabilise what is becoming a more unstable environment in the western Pacific.”

The Japan Times indicated that the stationing of US ground-based missiles in Japanese island territories could be brought up during negotiations on a new cost-sharing agreement some time this year or in early 2022.

Last week, Sputnik dug into the contents of an unclassified Indo-Pacific Command budget document submitted to Congress in February proposing the deployment of ground-based weapons along a chain of islands from Okinawa through Taiwan, the Philippines and Borneo, as well as the Senkakus, to “deter and deny” US adversaries the possibility of any “acts of aggression or coercion” against US allies.

The document proposes additional funding of $408 million through September 2022, and $2.9 billion more in spending between 2023 and 2027 for the missiles and associated infrastructure. 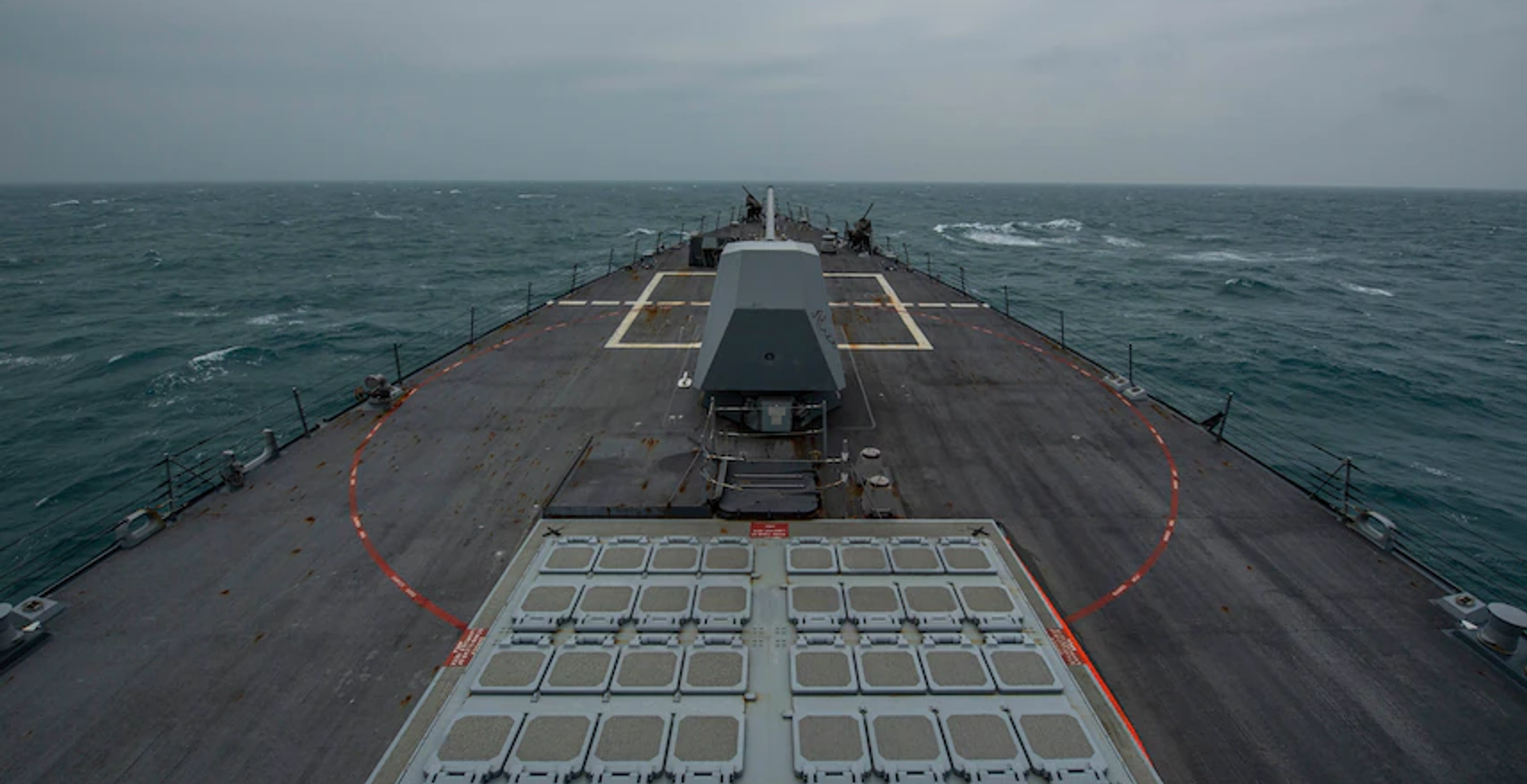 Biden Sends Missile-Armed Warship Into Taiwan Strait After Admiral Claims Beijing May Invade Island
The Trump administration lobbied for the introduction of such missiles to the region in 2019, immediately after scrapping the Intermediate-Range Nuclear Forces Treaty (INF), but faced political resistance from local leaders and residents, who expressed hesitation about turning their territories into sites targeted for destruction by US adversaries in the event of war.

The US has so far refrained from stationing missiles once banned under the INF on European territory, with Moscow making a commitment to do the same.

The INF was signed by Soviet leader Mikhail Gorbachev and US President Ronald Reagan in 1987, and banned the development, construction or deployment of ground-based missiles in the 500km to 5,500km range. The Trump administration’s termination of the treat left the New Strategic Arms Reduction Treaty as the last major nuclear weapons treaty between the nuclear superpowers. Washington agreed to extend New Start until February 2026 after months of pressure by the Russian side to do so.