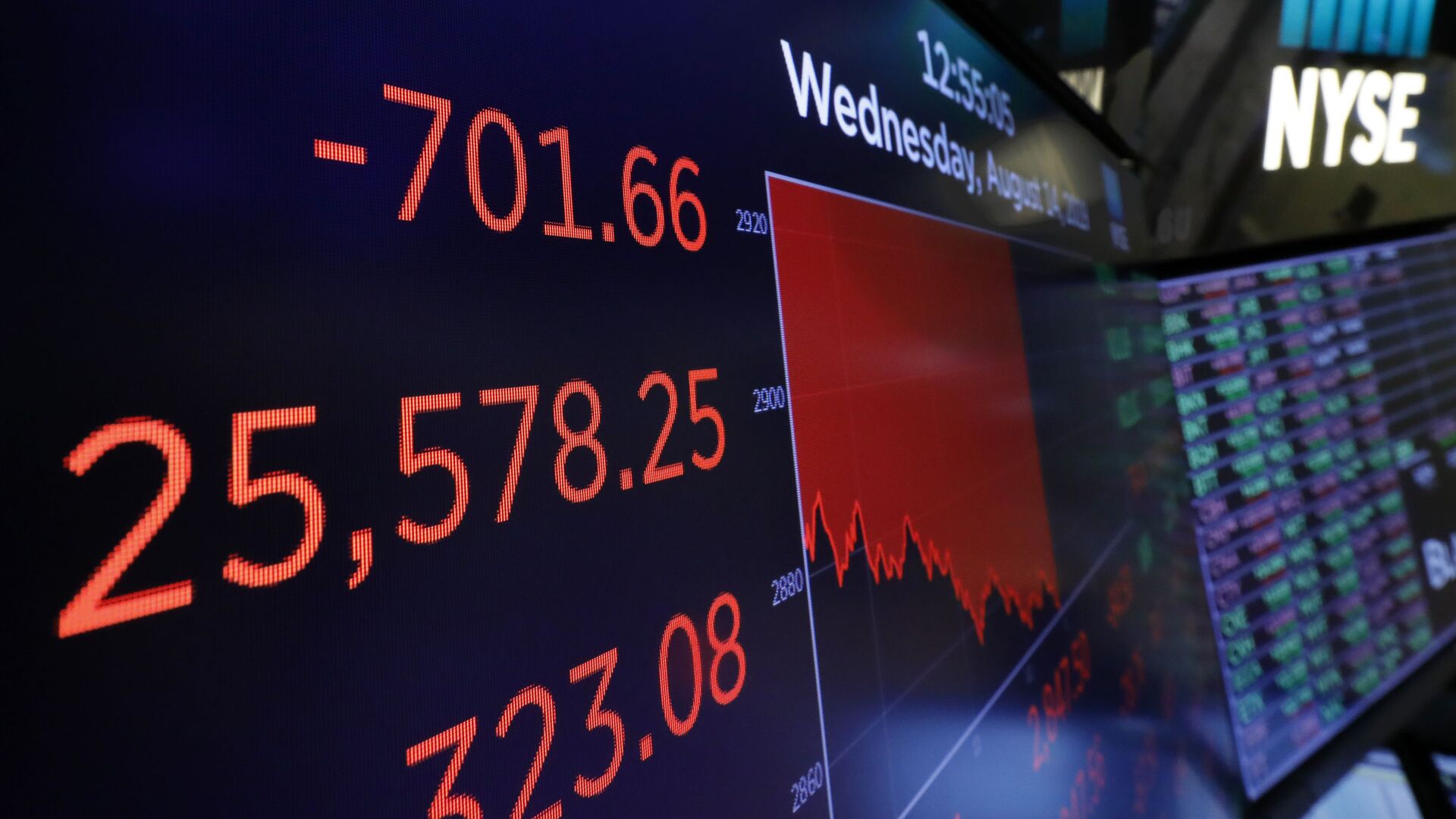 The Dow hit record highs for a fourth day running, peaking at 32,653 before pulling back slightly to 32,634 and remaining up 1.0 percent on the day.

The technology-laden Nasdaq Composite index - which had tumbled on many days the past two weeks on concerns about overvaluation in stocks such as Facebook, Apple, Amazon, Netflix and Google - outperformed the S&P500 and Dow despite not hitting record highs. Nasdaq was up 2.5 percent at 13,392. It was only the second time in eight days that it had gained more than 2 percent.