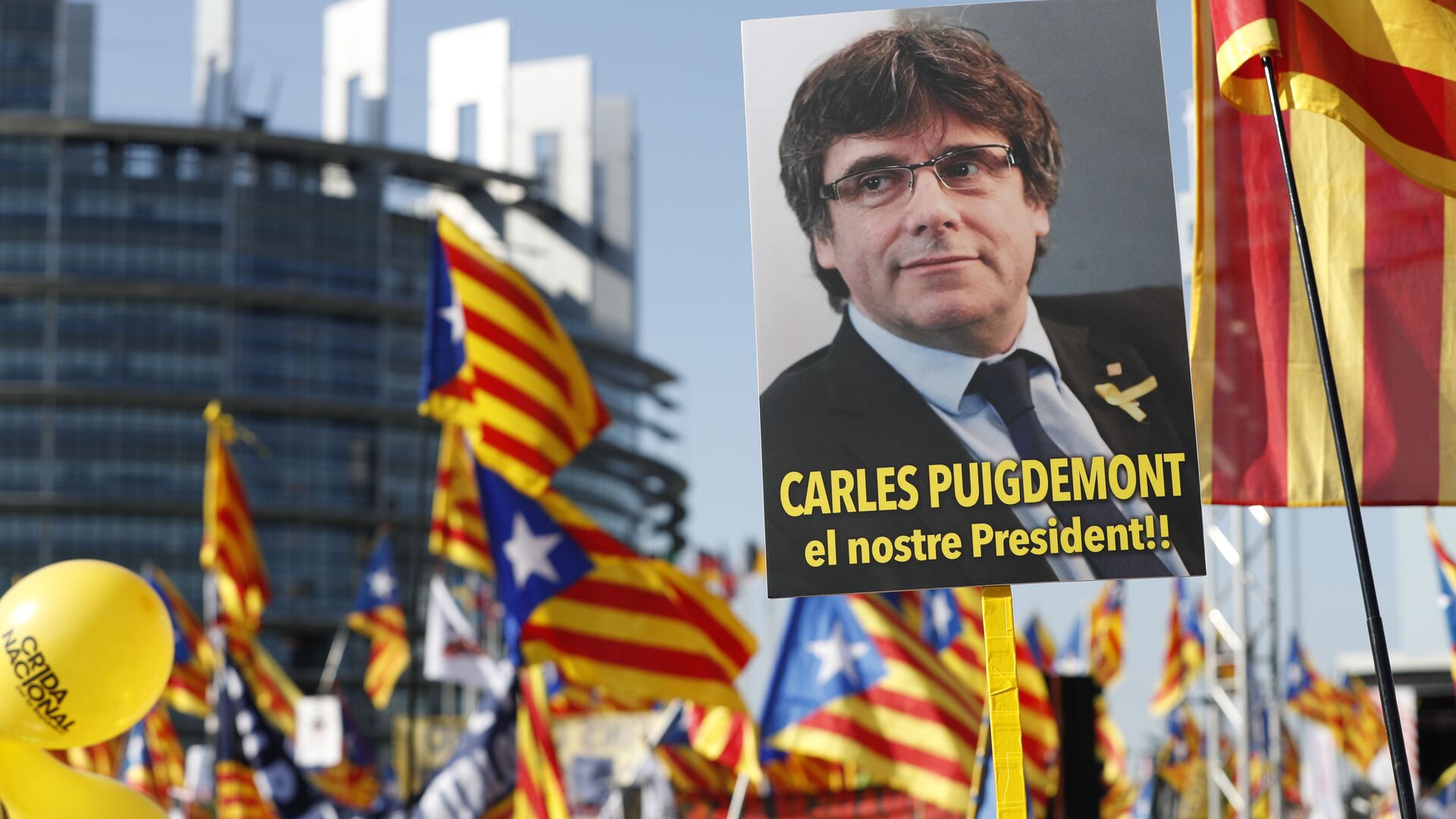 The waiver was adopted by the vote of a majority. For instance, 400 lawmakers voted to strip Puigdemont of immunity, 248 voted against it, and 45 more abstained.

In January 2020, the Supreme Court of Spain requested the European Parliament to waive the MEP immunity from Puigdemont, Comin and Ponsati in order to prosecute them for their participation in the 2017 Catalan independence referendum. The lifting of immunity may result in resumption of consideration of extradition requests.