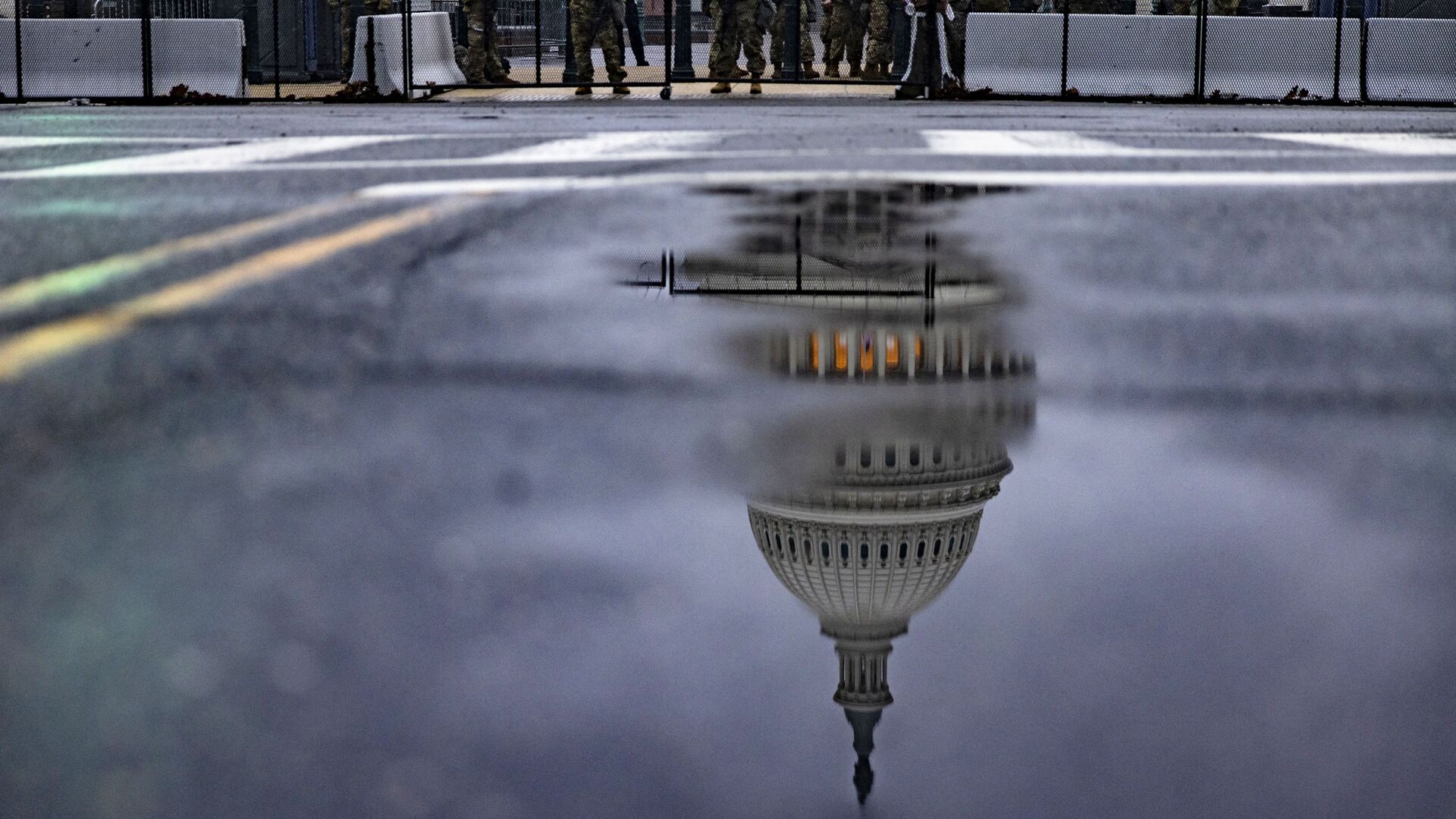 President Joe Biden is making “a lobbying effort” to unify Senate Democrats on his $1.9 trillion coronavirus relief bill, which was earlier okayed by the House, The Washington Post reports.

On Monday, Biden convened a group of these Democrats over a conference call, which focused on “targeting the dollars” that were included in the package, according to Senator Jon Tester.

He was echoed by his colleague Joe Manchin who said that during the call, the senators were “just looking for a targeted bill”.

“[We] want it to be very targeted, helping the people that need help the most”, Manchin stressed.

The Post cited in this context two unnamed sources as saying that the Senate Democrats also discussed tightening income eligibility for the $1,400 stimulus checks, which are part of Biden’s COVID-19 relief package, also known as the American Rescue Plan. 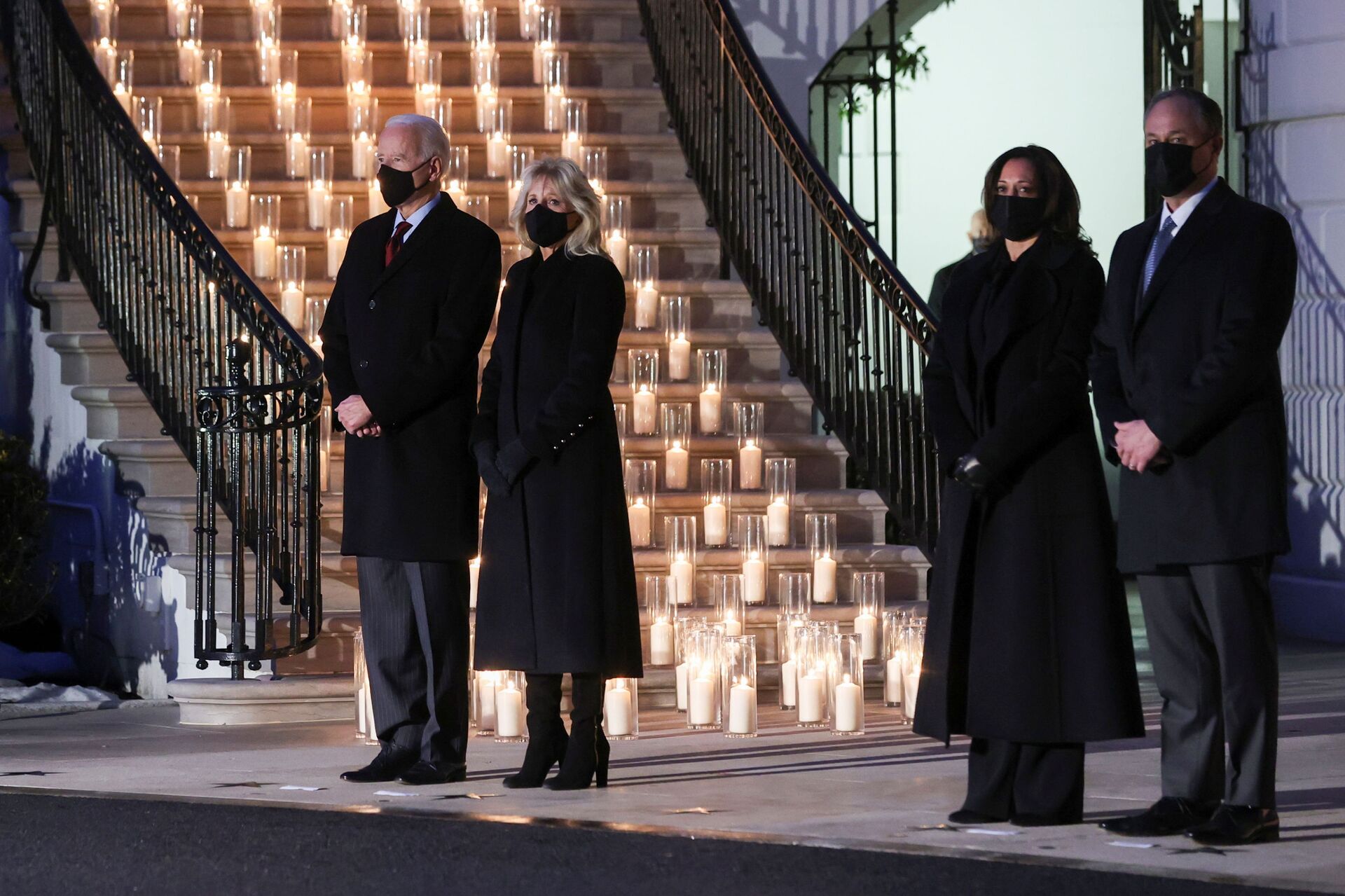 Also on Monday, White House Press Secretary Jen Psaki told reporters that “the president’s focus this week and in coming weeks, until it’s passed, is on the American Rescue Plan”.

She argued that it was “absolutely critical Congress act”, adding that the White House “certainly” hopes that the Senate will greenlight the legislation “as quickly as possible”.

With an initial procedural Senate vote to move forward on the package due on Wednesday, Majority Leader Charles Schumer said that he expects “a hearty debate and some late nights”.

“But the American people sent us here with a job to do: To help the country through this moment of extraordinary challenge. To end, through action, the greatest health crisis our country has faced in a century. And that’s just what we’re going to do”, Schumer pointed out.

He spoke as Democratic Senators Bernie Sanders and Elizabeth Warren called on Vice President Kamala Harris to override a ruling that reconciliation cannot be used on the $15 minimum wage hike in the relief package. The ruling was earlier encouraged by Senate Parliamentarian Elizabeth MacDonough. 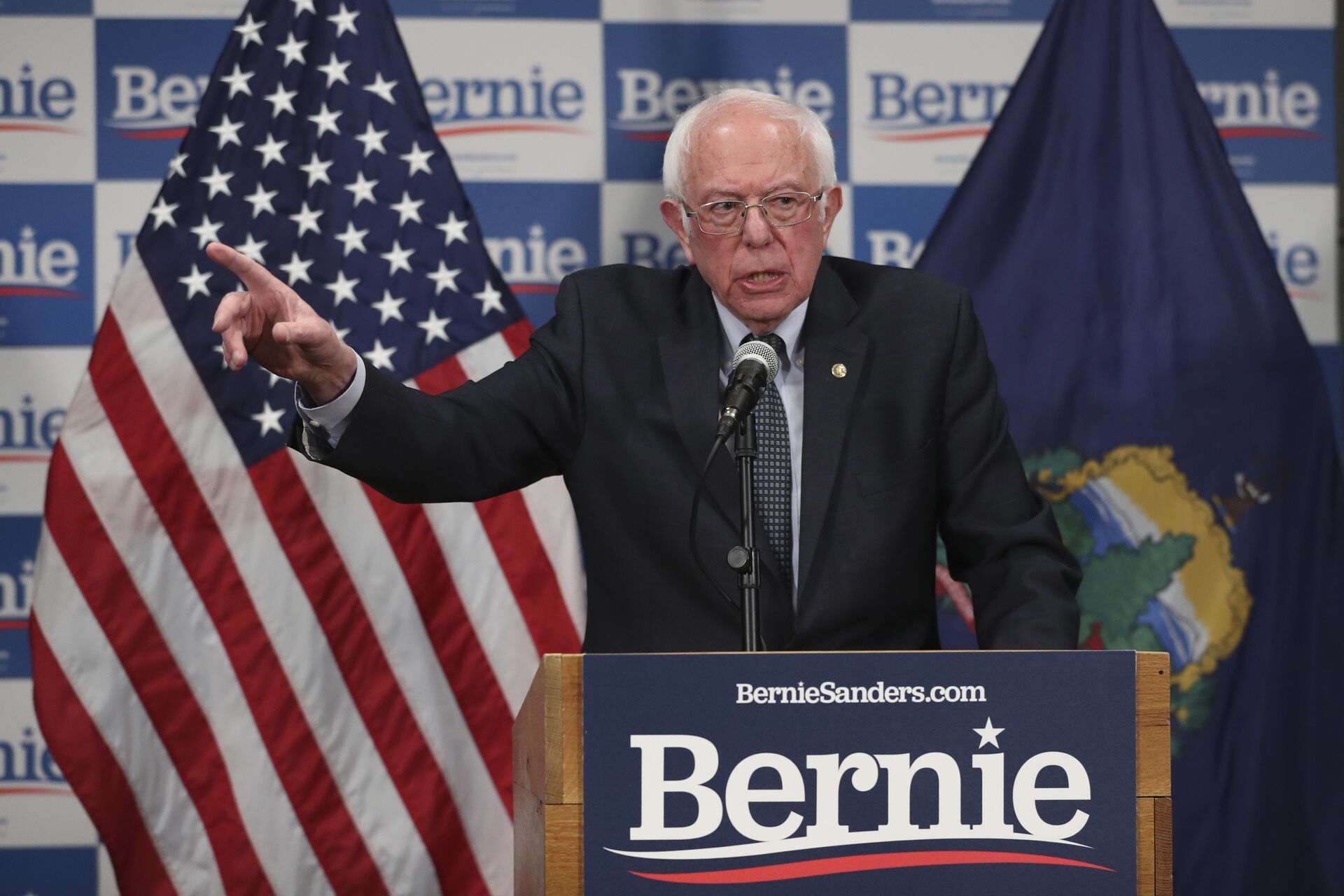 “My personal view is that the idea that we have a Senate staffer, a high-ranking staffer, deciding whether 30 million Americans get a pay raise or not is nonsensical. We have got to make that decision, not a staffer who's unelected, so my own view is that we should ignore the rulings, the decision of the parliamentarian”, Sanders, who is chair of the Senate Budget Committee, told reporters.

He called for an early end to “the filibuster”, referring to “the enormous crises facing this country and the desperation of working families”. Sanders stressed that senators “cannot have a minority of members define what the American people want”.

The statement followed President Joe Biden urging the Senate to take quick action to pass the COVID-19 relief package, adding that “with their [Senate] vote, we're one step closer to […] putting $1,400 in the pockets of Americans”.

On Saturday, the House voted 219 to 212 to approve the $1.9 trillion COVID-19 relief bill, with every Republican and two Democrats voting against the measure.

The Republican Party's House minority leader, Kevin McCarthy, rejected the package as a "liberal pipedream", arguing that Democrats were "jamming it through in the dead of night".

One of the bill's biggest provisions is $1,400 in direct checks for Americans making less than $75,000 annually.