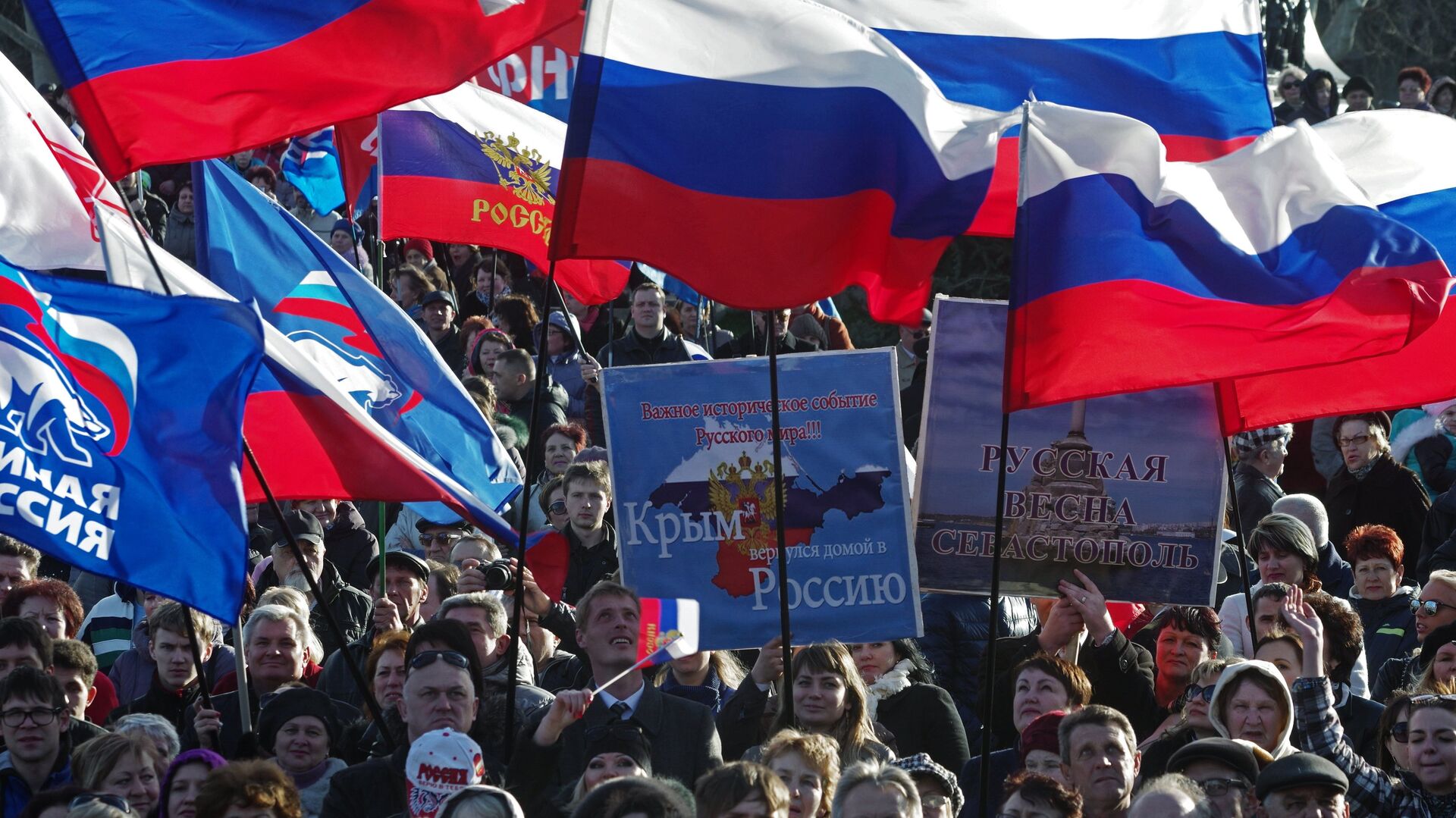 MOSCOW (Sputnik) - Kremlin spokesman Dmitry Peskov commented on Monday on US President Joe Biden's recent statement that the US will never recognize Russia's "annexation" of Crimea: he stressed that the region was not annexed but rejoined Russia through a legitimate procedure.

"You know, it is indeed impossible to recognise the annexation of Crimea. No one says anything about the annexation of Crimea, as there was no annexation at all. Crimea rejoined Russia, and it happened it quite a strict compliance with all the international legal norms", Peskov told reporters when asked if Russia is ready to cooperate with Washington after this statement. 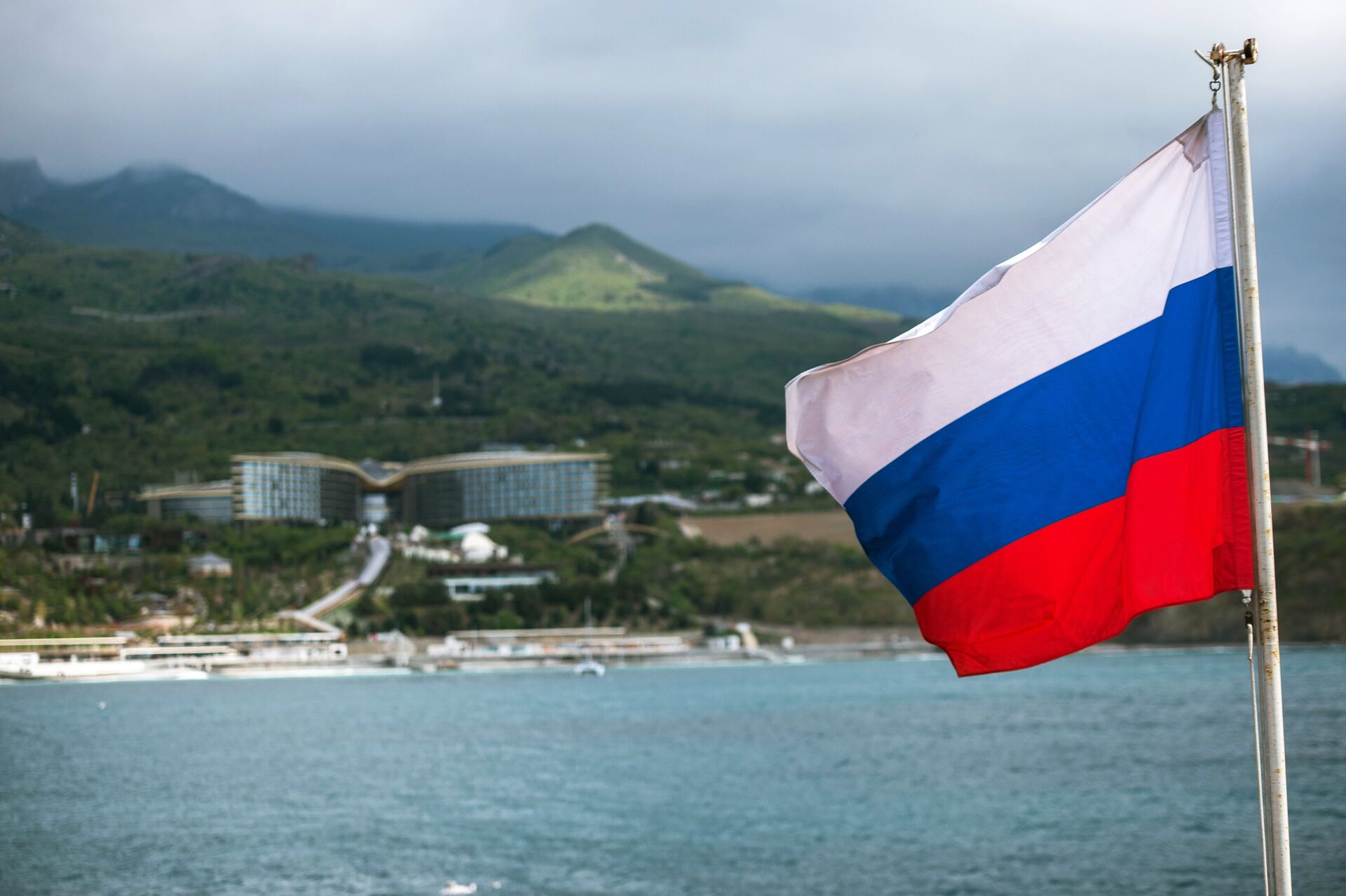 "There was no annexation, there is no need to recognise it. It is just necessary to acknowledge that Crimea rejoined Russia and that Crimea has quite long been a region of the Russian Federation, thank God", the Kremlin spokesman continued.

Biden has not raised the issue of Crimea in his recent contacts with Russia, Peskov added.

Crimea, which was a Russian enclave, was transferred to Ukraine in 1954 by USSR leader Nikita Khrushchev.

The peninsula remained a part of Ukraine until a violent coup d'etat hit Kiev in 2014. Following the political crisis, Crimea held a referendum, with nearly 97 percent of voters opting for reunification with Russia. Moscow has repeatedly stated that Crimea's residents decided to re-join Russia through a democratic procedure, as the referendum was conducted in compliance with international law.

However, Ukraine as well as the US and its Western allies rejected the Crimeans’ vote as illegal.