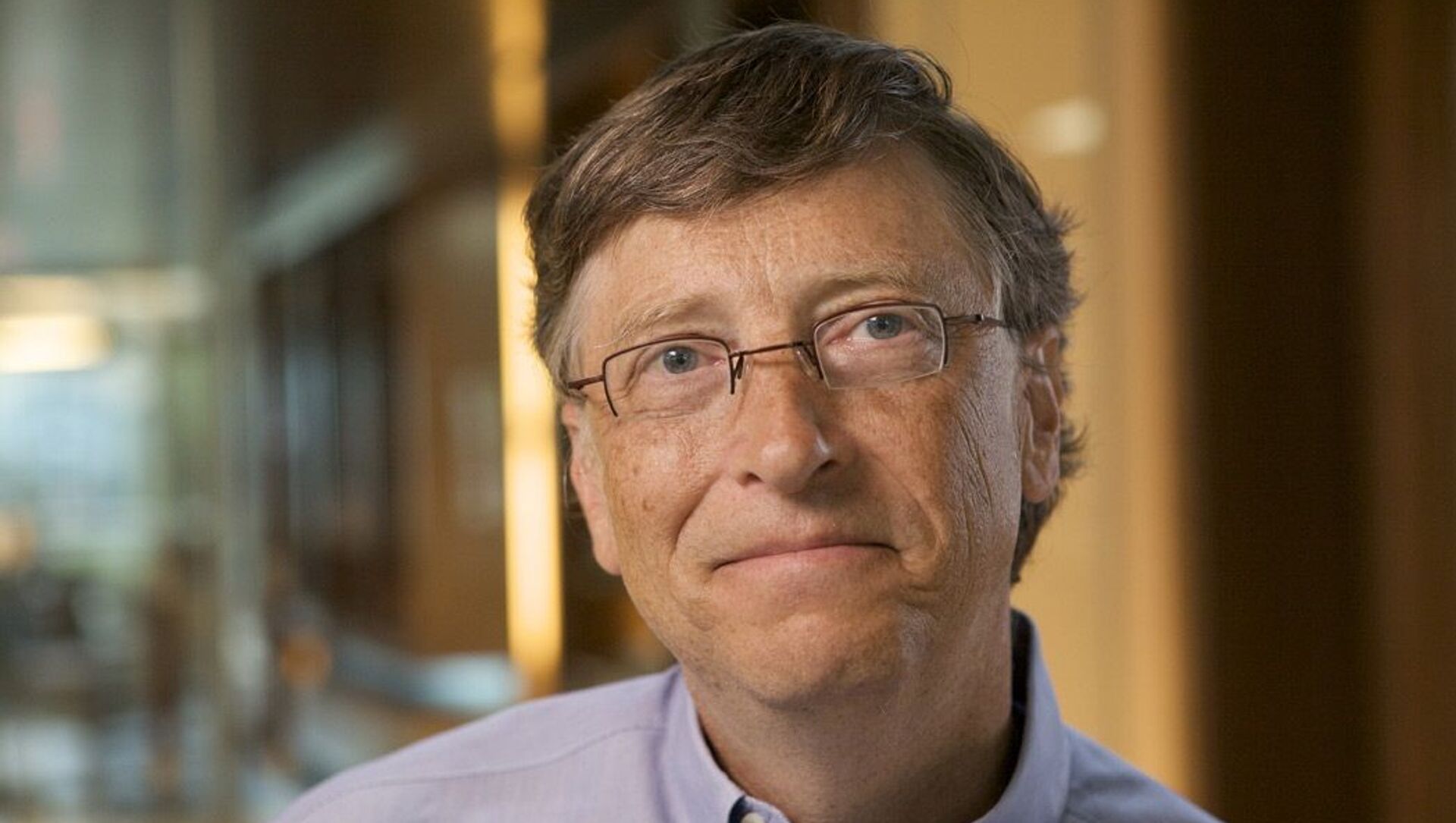 Max Gorbachev
All materialsWrite to the author
The development comes several days after the Microsoft co-founder announced that he had taken the second jab of a coronavirus vaccine. Gates has not revealed which inoculation he took, but given that the United States has so far only approved the inoculations developed by Pfizer-BioNTech and Moderna, he presumably received one of the two.

Bill Gates has revealed when, according to him, life will start to get back to normal and people will be able to put the safety restrictions introduced in response to the coronavirus pandemic behind them. In an interview with CNBC, the 65-year-old said that authorities may lift measures like wearing masks and social distancing.

"It’s only by late spring or summer that we’re going to get to numbers where you can look at changing your behaviour in a significant way", Gates said.

The software developer-turned-philanthropist revealed that he plans to wear masks throughout the autumn until infection rates in the United States drop significantly. He emphasised that the measure itself is not some "huge disastrous thing".

Gates, who donated $1.8 billion to research into SARS-CoV-2 as well as to the development and distribution of vaccines around the world, previously said that developed countries could return to normal by late 2021 if the coronavirus inoculations work. As for the world as a whole, the Microsoft co-founder said it may be free of the pandemic in 2022.

What is the Situation With the Coronavirus in the United States?

At the beginning of last month, the United States set a record for the highest number of new daily cases – more than 300,000. However, new cases started going down in the middle of January and have continued to fall this month. According to The New York Times' database, the rate of infection has dropped by 35 percent over the past two weeks and the number of hospitalisations has fallen too.

However, compared with other countries that have been hard-hit by the coronavirus, such as Britain and Italy, the situation in the United States is far from normal. The average number of daily cases last week stood at 68,000.

According to the US Centres for Disease Control and Prevention, 70.4 million coronavirus inoculations have been administered in the United States since the immunisation programme started in December 2020.