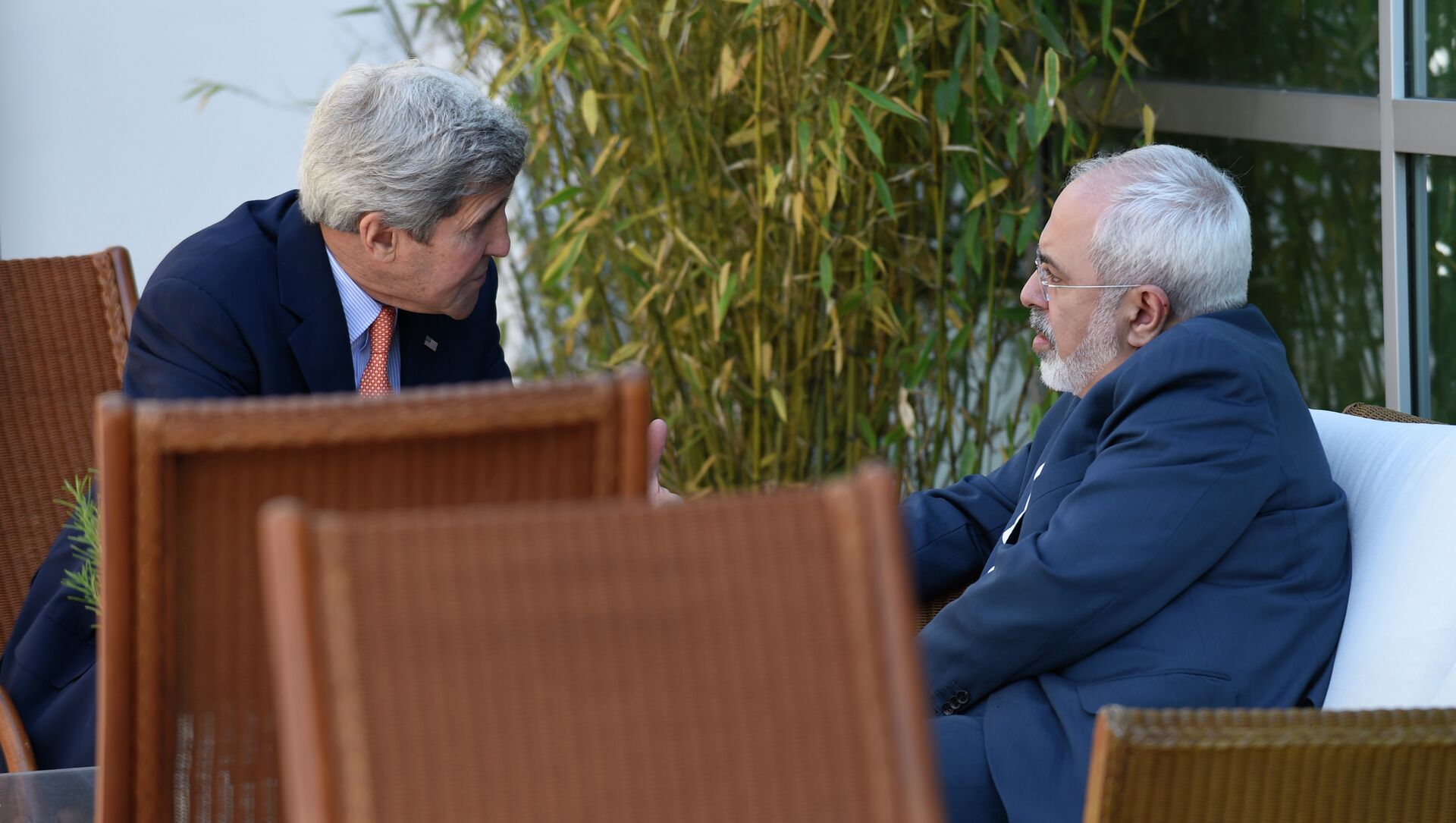 Alexandra Kashirina
All materialsWrite to the author
The administration of former US President Donald Trump depicted a hard-line approach toward Iran, elevating tensions with the Islamic republic to unprecedented levels. In 2018, Trump unilaterally withdrew the US from the 2015 Joint Comprehensive Plan of Action (JCPOA), quickly introducing a severe sanction regime on Iran’s banking and oil sales.

Former Obama officials held face-to-face meetings with the Iranian foreign minister, Mohammad Javad Zarif, in the middle of worsening US-Iranian relations under the Trump administration to “undermine” the latter's team, The Washington Post reported on Sunday, citing an unnamed former senior US official.

According to the newspaper, the alternative diplomatic channel also served to lay the foundation for a future US administration that made clear its intention to rehabilitate relations with Iran and revive the JCPOA nuclear agreement.

President Obama’s Middle East adviser, Robert Malley, along with former Secretary of State John Kerry and former Energy Secretary Ernest Moniz reportedly met with Zarif in 2017, 2018 and 2019. All of the US representatives were key US negotiators of the JCPOA.

The report suggested that these ties with “influential liberals” allowed Iran to expect an improvement in US-Iranian relations, bypassing Trump officials and hoping that Democrats would soon return in the White House. 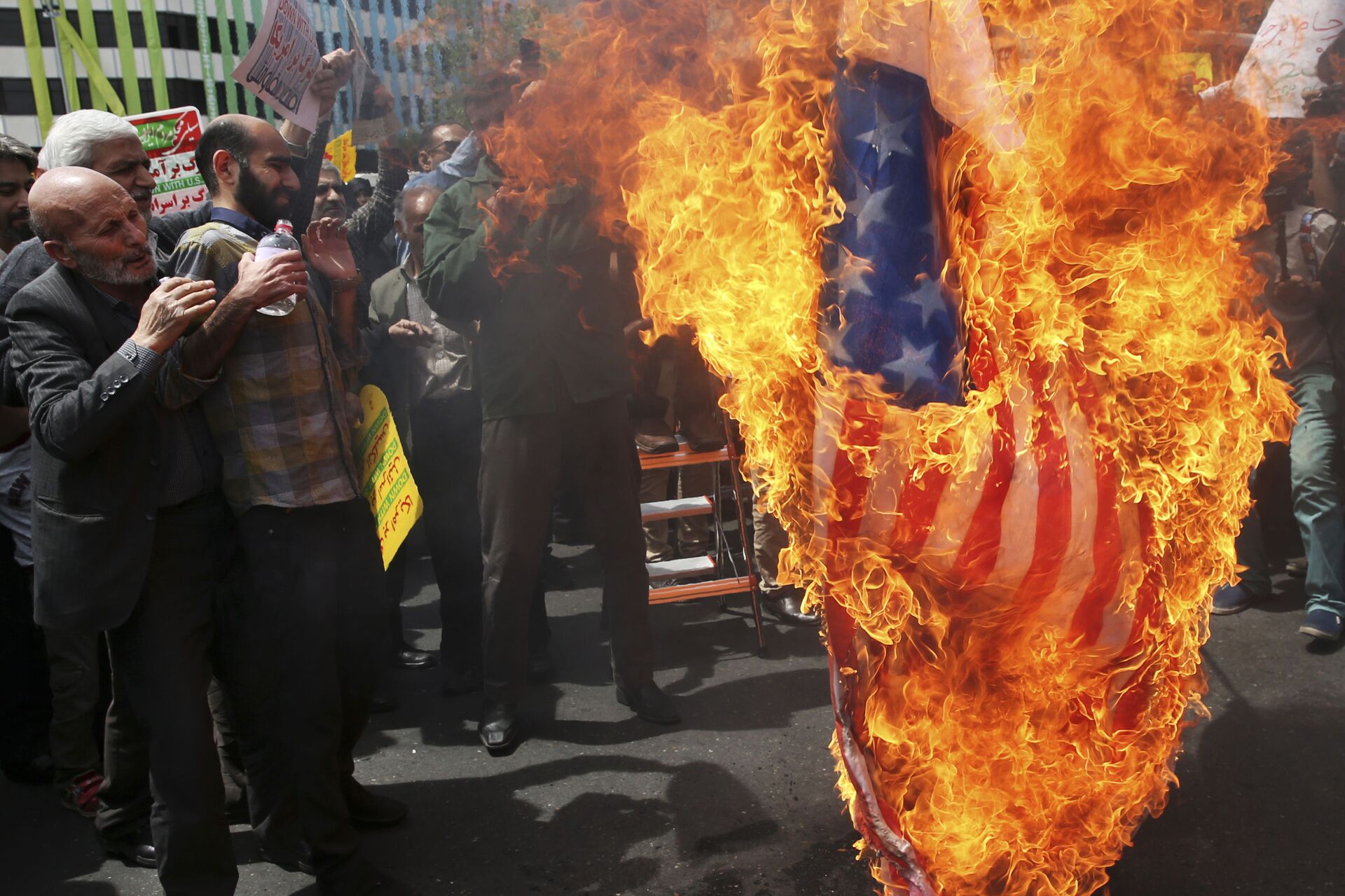 Iranian protestors burn a representation of a U.S. flag during a gathering after their Friday prayer in Tehran, Iran, Friday, May 11, 2018
© AP Photo / Vahid Salemi

The US, under the Trump administration, walked out of the Iran nuclear deal, citing allegations that Tehran supported terrorist groups and a need for further restrictions on Iran’s purported nuclear program. The US withdrawal returned a number of strict sanctions on the Islamic republic as Trump sought to include in the agreement Iran’s military assets, including ballistic missiles.

The Joint Comprehensive Plan of Action was signed between Iran on one side and five permanent members of the UN Security Council (US, Britain, France, Russia and China) along with Germany and EU in 2015 to secure Iran’s peaceful use of nuclear technology by significantly limiting its nuclear industry.