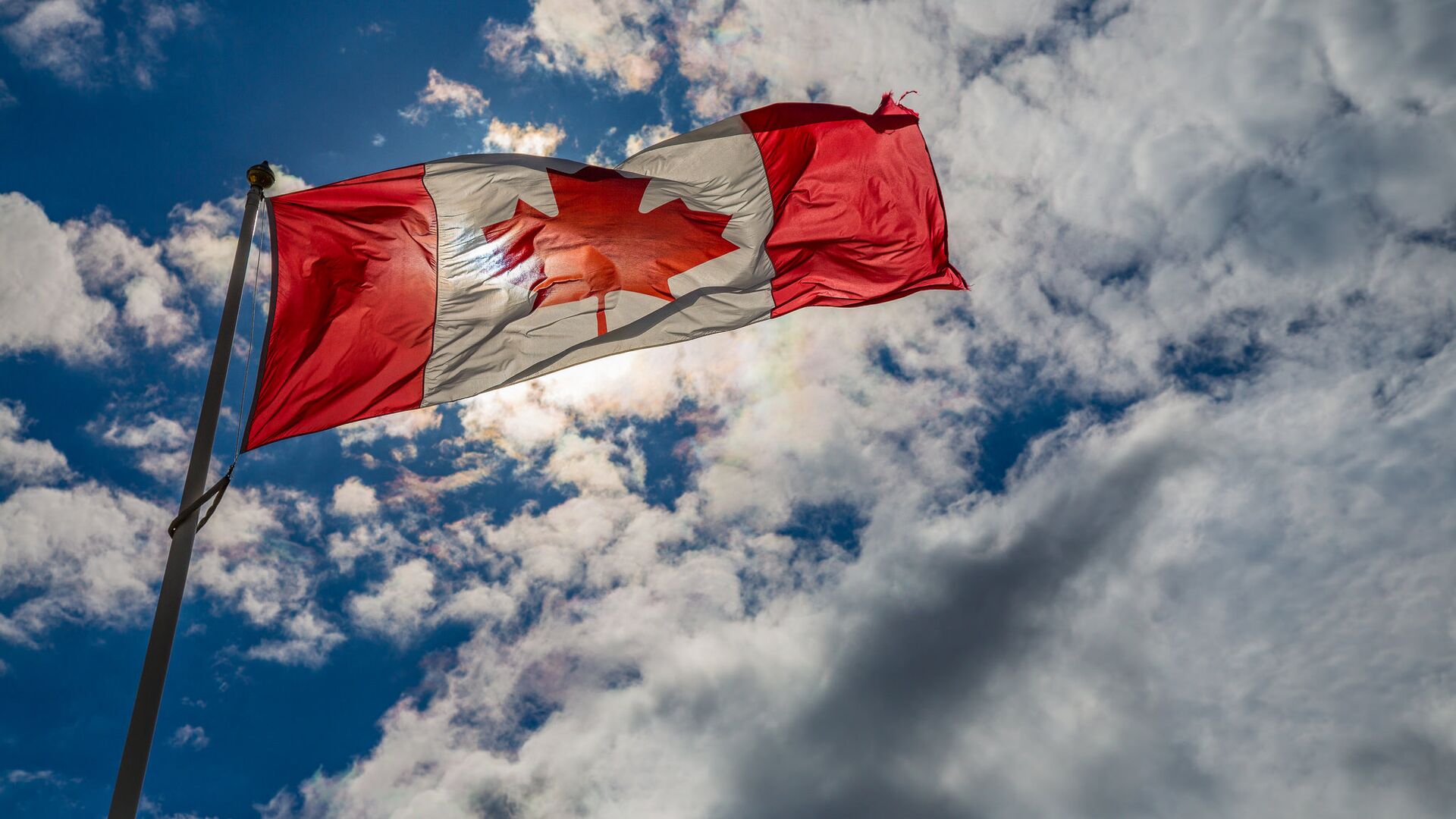 Arty Katkov
All materialsWrite to the author
Canada's parliament had passed a non-binding motion stating that China’s treatment of the Uyghur minority constitutes genocide.

Chinese foreign ministry said in a statement that China "condemns and rejects" a motion passed earlier by the Canadian parliament stating that Beijing's treatment of Uyghurs is genocide, adding that the ministry has lodged "stern representations" with the Canadian side.

The non-binding motion passed 266 to 0 in the Canadian parliament, with Prime Minister Justice Trudeau and most members of his cabinet abstaining.

An amendment was also passed asking Canada to call on the International Olympic Committee to move the 2022 Winter Olympics from Beijing if this "genocide" continues.

Trudeau, however, previously cautioned against the overuse of the word "genocide", saying that it is a term guided by strict international guidelines and that misuse of it would weaken the designation. The prime minister added that there needs to be international deliberation about whether the alleged human rights abuses in Xinjiang meet the definition of genocide.

The United States designated China’s actions in Xinjiang as genocide in the last weeks of the tenure of former Secretary of State Mike Pompeo. Current Secretary of State Antony Blinken has on separate occasions affirmed his agreement with Pompeo regarding the designation.

Earlier, Chinese ambassador to Canada Cong Peiwu denied in an interview all of the charges levelled against Beijing. Peiwu maintained that any activities in the Xianjing province are China’s internal affairs and called for Ottawa not to interfere.