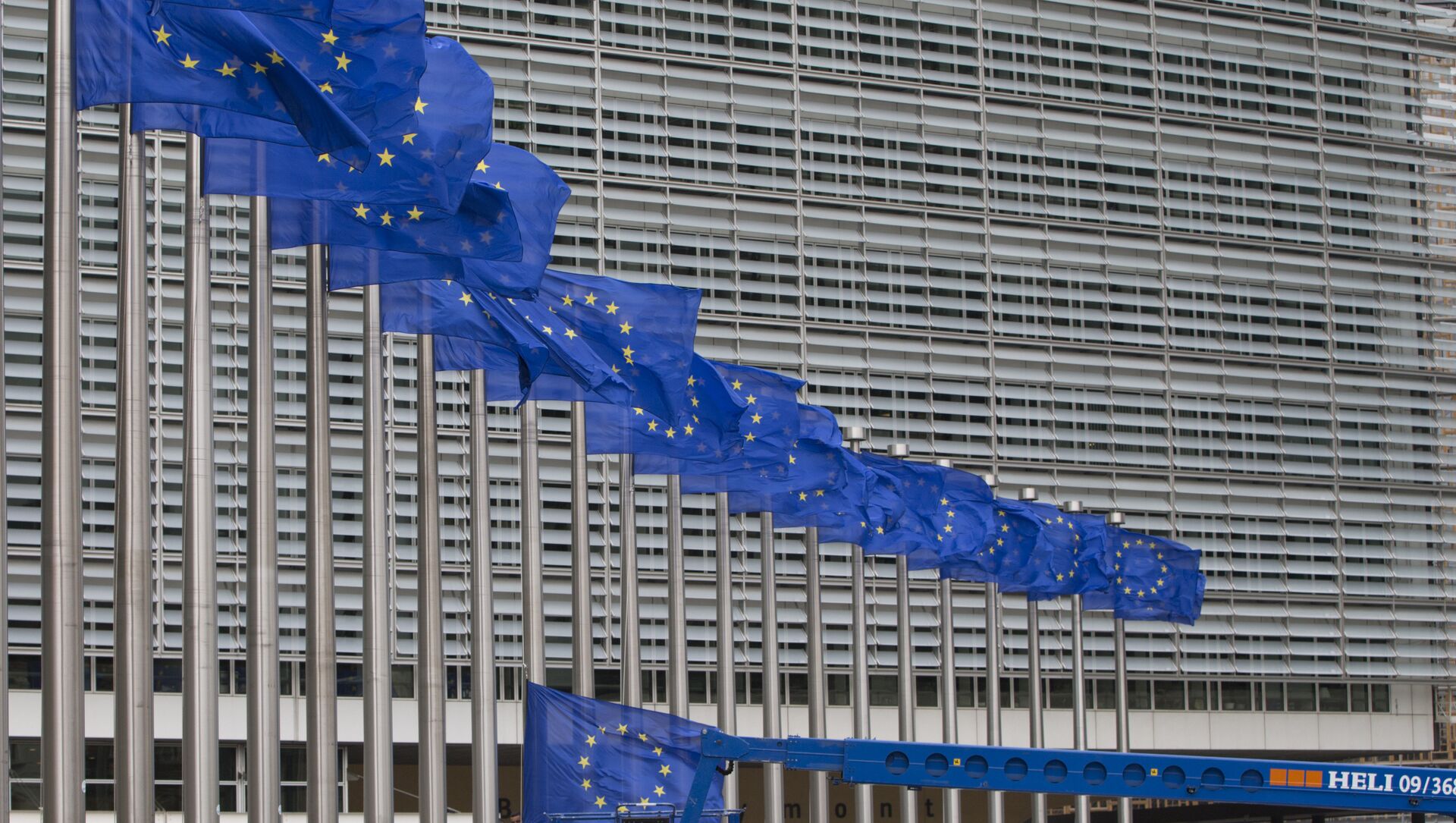 According to Reuters, the EU ministers did not yet discuss which officials will be added to the sanctions list.

At the same time, Reuters reported that sanctions may be adopted promptly. Some sources said that the head of Russia’s Investigative Committee, the director of prisons, the director of the Russian National Guard and the prosecutor general may be added to the sanctions list.

Earlier in February, a Moscow court rescinded Navalny's suspended sentence in the 2014 Yves Rocher fraud case over multiple probation breaches and replaced it with 3.5 years in prison. Taking into account the time he had spent under house arrest, Navalny will have to spend some 2.5 years behind bars.